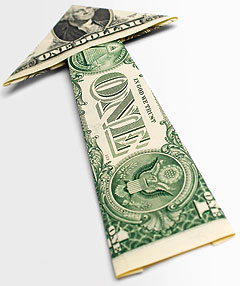 Health-care premiums in Wisconsin will almost double under Obamacare, compared with their current rates, according to a report from the MacIver Institute.

The state’s free-market think tank figured the average premiums of the insurance plans the Obamacare exchange offers for several categories of Wisconsinites: 27-year-olds, 50-year-olds, and a family of four from data found on a federal database. The institute then compared those rates with the average premiums on the private market, using figures from eHealthInsurance.com.

MacIver found that rates will jump significantly, especially for the young: A 27-year-old will see premiums more than double in one county in 2014, and see his rates go up by 93.6 percent in Madison, 91.2 percent in Milwaukee, and 72.6 percent in Eau Claire.

Fifty-year-olds will be paying more overall, too, but their premiums won’t go up quite as much, jumping by about half. Families will see their premiums rise at similar rates to young people: A family of four will see a spike of 97.2 percent in Brown County, and increases of just below 90 percent in Milwaukee and Dane counties.

Sterling Beard is a writer for National Review and its The Corner column.