Freedom Centers Economic Freedom How do we end this? ...

How do we end this?

Employers must be part of the re-open strategy 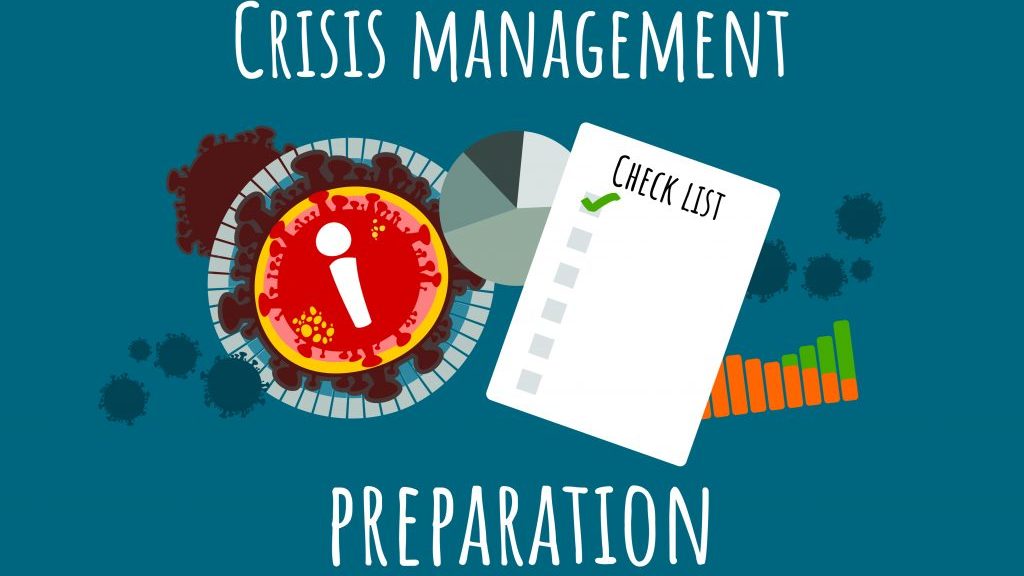 Two weeks ago, we discussed “Trump’s huge gamble”, namely, his decision to follow the action plan prescribed by the public health experts rather than attempt to mitigate the effects of coronavirus with less drastic means. To date, that strategy seems to be effective in reducing the spread of the disease to more or less manageable dimensions. The prevalence of cases seems increasingly limited to densely populated urban areas, most notably, New York City.

The economic cost, however, is already beyond any recession in recent memory, with the possibility of becoming catastrophic. The entire sequence of events is unique in American history. Never before has the country simply stopped in place 75% of the economy. The closest parallel may be the 14th century Black Death which is estimated to have reduced the population of Europe by 50% after returning several times over a span of two generations. But the resulting drastic effects on the medieval economy were not voluntary like this one. Plus, it was so long ago that few lessons can be drawn to benefit our current decisions.

It is clear that America’s economic activity is in great jeopardy if our workforce is kept from their jobs for too long. It is also clear that the virus is not yet under control. Because there was no preparation on the part of FEMA (Federal Emergence Management Administration) or the 50 state Directors of Emergency Management, there have been perilous shortages of medical protection gear, available staff, and pharmaceuticals. By truly amazing agility, imagination and herculean effort, the Administration has been able to enlist private companies to lend their efforts to supplying these deficiencies. Along with military resources, in terms of staff, expertise, and facilities, the nation is slowly — with increasing speed – providing all the resources required.

One of the most glaring discoveries was the utter dependence of America on supply chains which were dominated by foreign countries, including China and Europe. A likely outcome of this experience will be the rebuilding of America’s manufacturing capabilities of critical products, bringing the supply chains home.

Now the race is whether the pandemic will subside soon enough to allow work to resume. In the practical sense, the ultimate success of the entire episode will depend on whether the decision to reopen the economy turns out to be the correct one or not. As I pointed out earlier, the stakes could not be higher. If we start to work too early and the death rate climbs, we either have to stop again or watch this highly contagious disease spread like the California wildfires. If we wait too long, the economy may not be able to recover in time to save us from a recession or, even worse, a depression. In either case, people will suffer, through death or destitution. And the re-election of the President will be problematic at best. There is no way to predict with any certainty when to re-open the economy.

So, it seems that the time is here for us to develop a re-open strategy. Several ideas are beginning to float around. The first option appears to be whether to re-open all at once or gradually. If we re-open every business and crowd event at once, there must be provision made for the victims still under care as well as for the possible recurrence of the pandemic.

It would seem that universal testing would quickly become a requirement for resumed activity of every individual in the country. However, right now there are not enough test kits available to accommodate a population of 330 million people. Nor is there enough excess staff capacity to administer even a small percentage of that population. Which leads to the need for a self-testing product. Which doesn’t exist. And which would presumably require laboratory processing – and there is not enough such capacity in the entire USA to accomplish such a herculean task. On the brighter side, the President and Dr. Deborah Birx in their April 6 news conference alluded to a whole new generation of therapeutic products, including work on a fingerprint test for COVID-19. Such a test could be used for mass testing – but it is not yet available.

This line of reasoning would suggest that the only reasonable alternative would be some sort of gradual re-opening of the stores, factories, delivery systems, and services that comprise the American economy. On what basis then does a “gradual” re-opening take place? “Critical” versus “uncritical” criteria are very difficult because of inter-relatedness of so much of our commerce. “Critical” is a slippery slope. “Safe” is also an irrelevant criterion under these circumstances. By geography?  Geographical distinctions per se provide a delicate foundation for many of the same reasons.

The answer is not an easy one due to the need to include so many factors, including the unknown availability of new therapies which are targeted to alleviate coronavirus symptoms. There is also the fact that Americans are a free people. Ultimately, employers and workers are each free to do as their own judgement dictates, no matter what the governments may authorize.

A few steps, however, do seem obvious.

The first attention should be addressed to the people and industries that are already working. A loosening of regulated behavior might start with measures to enhance existing practices with a view to making some of them permanent. For example, many restaurants have ventured into delivery and pick-up services for their food. One step might be to invest in beefing up those facilities with additional personnel and equipment (cars, trucks, computers). Likewise, there is a lot of work being performed at home. In some cases, flexible schedules may actually improve productivity.

Another step might be to increase investments to support the expansion of supply-chain companies in the homeland. Attention might also be given to protective gear for ordinary workers, using the model of health care workers but abbreviated to fit other workplaces. For example, steel workers and miners already wear head gear which might be extended to protect against airborne diseases.

These ideas are still applicable only to the periphery of the America’s workplaces. However, they do emphasize the critical requirement that all employers – government and private – be brought into the planning process in order to develop a re-open/recovery strategy that is suited to the present circumstances. Whether that plan is gradual, local, and/or national, it is imperative to bring the business community perspective into whatever planning is occurring to balance the public health perspective which has been calling the shots so far.

Such plans must, of course, be effective at both protecting the American people – from infants to schoolchildren to workers to the elderly – from this plague while resuming the vigorous economy we had before COVID-19. And we will have it again, as we recover from our latest crisis.

And we will recover!!