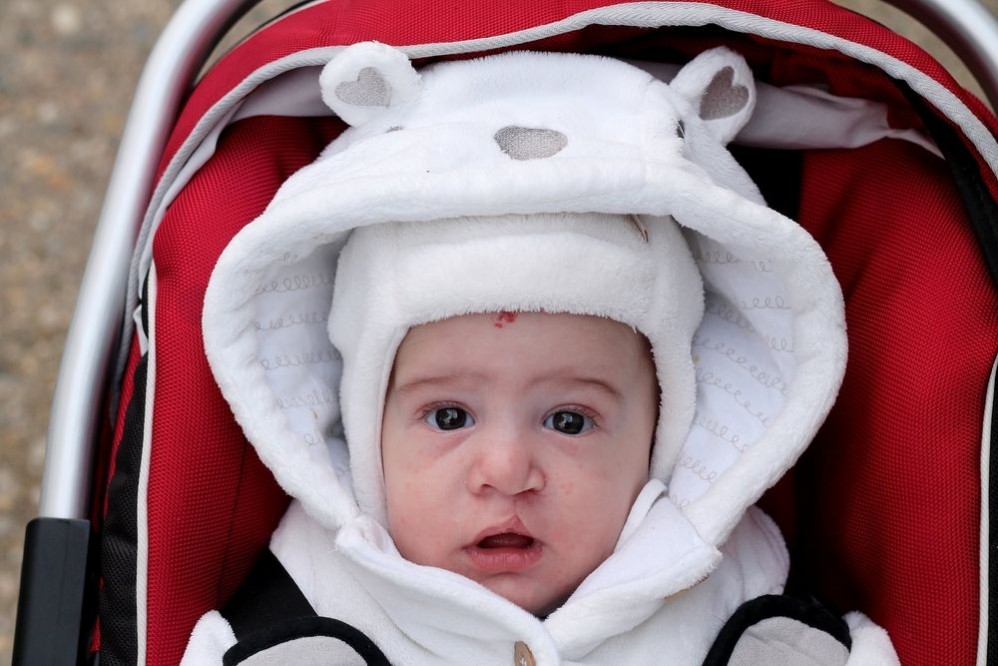 Those may not have been headlines atop major newspapers, but they are real concerns nonprofit organizations submitted to the Department of Labor while the overtime rule was undergoing consideration over the past year.

As first proposed, the rule would have required salaried workers earning less than $50,400 to receive overtime pay if they work more than 40 hours a week. This was a massive increase from the current overtime threshold of $23,660. Citing the feedback over the proposed rule, the Department of Labor decided to compromise and only double the threshold to $47,476.

Telling People What to Do Forces Them Into Worse Situations

Needless to say, like most government mandates, raising the overtime rule will be expensive—and not just for the additional $3 billion in compliance costs. Businesses and nonprofits alike will be forced to cut base pay, reduce benefits, or shift salaried workers back to hourly status. While damaging to employers, it will be more destructive for employees who are looking to move up from hourly to salaried positions, or are seeking flexibility in their work schedule.

Incomes have hardly budged during the seven and a half years of the Obama presidency. Unable to create real wage growth, the administration has sought to mandate it instead. But this rule doesn’t create wealth—it merely shifts money around and creates additional paperwork. As a result, the rule will lead to more part-time rather than full-time jobs, cut off opportunities for career advancement, and in some cases cause layoffs.

Even left-wing groups are speaking out about the harm President Obama’s new overtime rule will cause. In what can only be described as ironic, the liberal advocacy organization U.S. Public Interest Research Group (USPIRG)—first conceived by Ralph Nader and Donald Ross—has come out against the rule, noting that “to cover higher staffing costs forced upon us under the rule, we will be forced to hire fewer staff and limit the hours those staff can work” (emphasis in original).

Employers across the country are struggling with the same reality. When the government mandates higher costs in business, workers are ultimately hit the hardest, especially those working for smaller employers, businesses that survive on tight margins, and those most in need of income mobility. The irony, however, is that USPIRG has long fought for a higher mandated minimum wage, which has many of the same damaging effects on workers and small employers as the overtime rule they currently oppose.

Fortunately, something can prevent USPIRG and other nonprofits from suffering at the hands of this overtime rule. Sen. Lamar Alexander (R-TN) has introduced the Congressional Review Act, which would overturn this harmful rule. Given the destruction the overtime rule will cause non-profits, regardless of ideology, lawmakers on both sides of the aisle should support this measure.

Too often, government bureaucrats ignore the law of unintended consequences. They assess and publicize only the perceived benefits but never the real costs. What is missed are the very real and harmful impacts to consumers, workers, and vulnerable populations. While Obama’s Department of Labor obviously did not intend for its new rule to negatively affect children in need of surgery, at-risk youth, and victims of domestic violence, that will likely be the outcome unless the new overtime rule is overturned.