Freedom Centers Constitutional and Political Freedom IMPEACHMENT? NO. CALL IT A PARTISAN EFFORT TO REMO ...

IMPEACHMENT? NO. CALL IT A PARTISAN EFFORT TO REMOVE THE PRESIDENT | OPINION 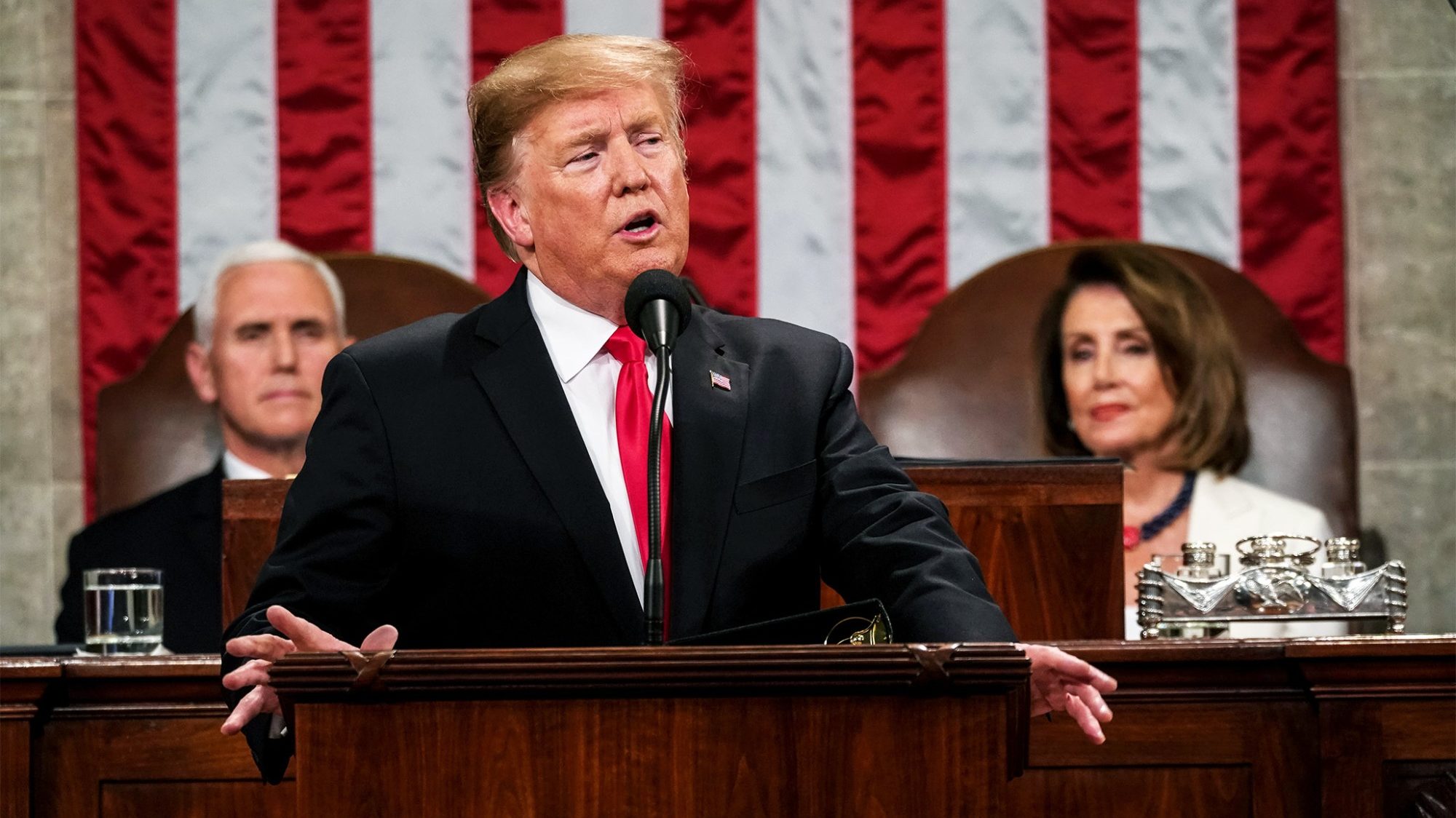 Ever since President Donald Trump assumed office, he’s been on double-secret probation. And, as expected, Democrats in the U.S. House of Representatives Thursday voted to continue their heretofore-held-in-secret probe of his actions.

Where the authority for such a probe, as executed, comes is not clear. There are no “little-known codicils” in the U.S. Constitution giving the speaker of the house unlimited power to preserve order in times she regards as a national emergency, like when Hillary Clinton fails to win and election. What is actually occurring is a naked grab for political power, driven by partisan donors and activists applying pressure to House Speaker Nancy Pelosi to drive Trump from office.

Yet rather than take the lead herself, Pelosi has assigned the responsibility for getting the job done to House Intelligence Committee Chairman Adam Schiff. The California Democrat is the right man for it, not because he’s a seasoned legislator and expert on the inner workings of the constitutional process but because he’s a “sneaky little” leaker comfortable with letting the ends justify the means.

Retired General Don Bacon, a Republican congressman from Nebraska, put it well when he tweeted Wednesday, “How can I make a judgment on the impeachment investigation if we don’t know what’s being said in these hearings? Adam Schiff’s secret investigation hasn’t released a single deposition statement. This is an unfair process not designed to get at the truth. #NoDueProcess for @POTUS.”

And “no due process” is an important point. What House Democrats voted to do has a distinct lack of it. It’s not that they’ve set in motion “Soviet-style hearings”—an analogy that, by the way, should be abandoned 30 years after the fall of the Berlin Wall because too few people understand it—because a semblance of due process existed even there. What we’ve got now is a Kangaroo Court, where opinions are considered evidence and guilt is predetermined.

Usually, like with the Delta’s in Animal House, we favor the slobs over the snobs. In this case, it’s reversed, with the favored Democrats and their allies acting like blue-haired old ladies going limp with the vapors at suggestions the emoluments clause of the Constitution has been violated or that a quid pro quo was dangled before the leader of another country during a phone call in which foreign assistance was discussed. Trump is surely neither the first nor the last occupant of the Oval Office to cross that particular threshold. Did we try to impeach Jimmy Carter for the quid pro quos he offered at Camp David to Israel and Egypt?

The voters may be smarter than those pushing impeachment may think. In a nationwide poll conducted at the end of October for Politico/Morning Consult, 63 percent of those surveyed described “the current media coverage of the impeachment process” as “frustrating,” 55 percent thought it was “disappointing,” 54 percent called it “negative,” and 52 percent labeled it “skewed.” Just 32 percent said it was “trustworthy.”

The Republicans have, by these numbers, at least the opportunity to defend the institution of the presidency and the electoral process if they choose to. They don’t have to defend Trump—something many of them appear reluctant to do because they fear adverse consequences at the polls.

That’s a mistake. What Pelosi, Schiff and their ilk are doing to our system of checks and balances and rule of law is far more dangerous than anything it’s been proven Trump has done.

The Democrats will impeach the president along partisan lines despite Pelosi’s telling The Washington Post in March 2019, “Impeachment is so divisive to the country that unless there’s something so compelling and overwhelming and bipartisan, I don’t think we should go down that path, because it divides the country. And he’s just not worth it.”

Then they will try to argue, with help of the anti-Trump wing of the GOP establishment, that the president lacks the support he needs to avoid conviction in the Senate and removal from office. They think he’ll resign if it comes to that. Yet Trump will probably force a vote instead, believing, in the end, that he’ll win just like the Delta’s did. Either way, the country will be almost irrevocably damaged, as the politics of personal destruction becomes a full-blown war that the American system may not survive.