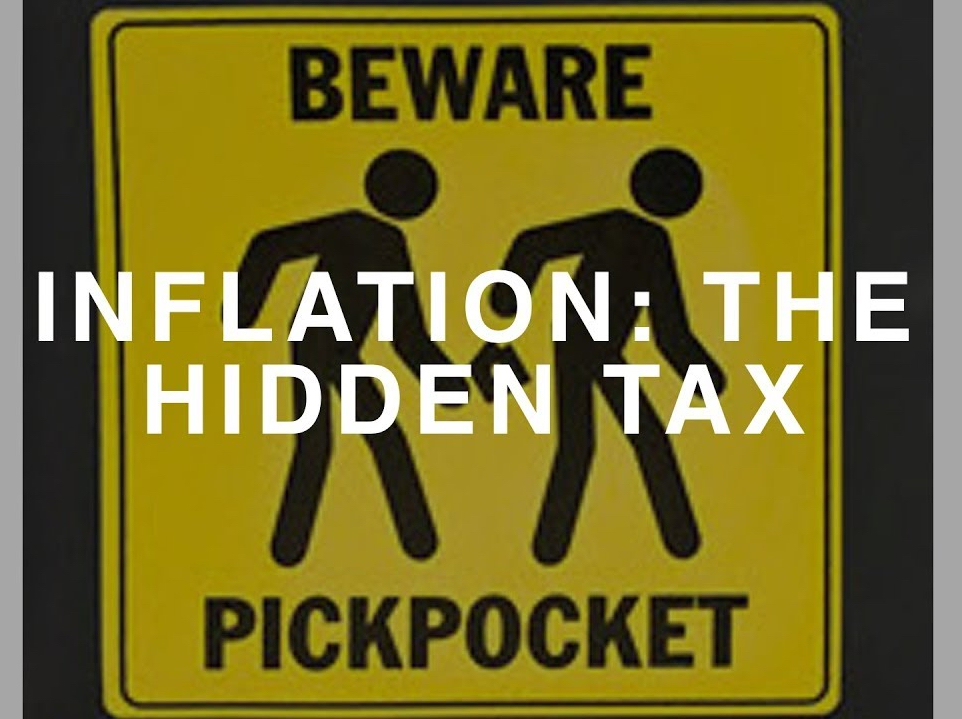 Fairfax, VA – Frontiers of Freedom released the following statement from President, George Landrith, about a Report published by U.S. Senator Rand Paul on the harmful impact inflation is having on American families and small businesses. The full report — “The Hidden Tax: Inflation’s Effect on American Families and Small Businesses” — can be found HERE.

The bad news is that so many in Congress see nothing wrong with out of control spending that caused this economic catastrophe. And the truth is it isn’t likely to get better nearly soon enough. For example, the Producer Price Index (PPI) reveals that prices for businesses have jumped by nearly 10 percent during 2021. That is the largest one year increase in prices in the history of the Labor Department tracking such information. And if businesses are seeing those kind of price increases, they will continue to fail and we will continue to see prices rise. This will severely limit the recovery and opportunity for Americans who desperately need a break from the bad news the last two years has brought. This is a 100% self imposed problem. We did this to ourselves. Or more precisely, the big-government apologists in government did this to us.

Frontiers of Freedom and the millions of Americans who support our work and our mission statement in all fifty states express our sincere thanks to Senator Paul for speaking out about inflation. More importantly, he has correctly identified why inflation is hitting us so hard. Getting government spending under control is necessary for at least two important reasons — first, we cannot saddle future generations with mountains of debt. But secondly, we don’t need to look to future generations to see how harmful out of control spending can be — here and now, we cannot continue to impose the hidden and heavy taxes of inflation on so many struggling Americans.