ISRAEL IS CORRECT TO BAR OMAR AND TLAIB 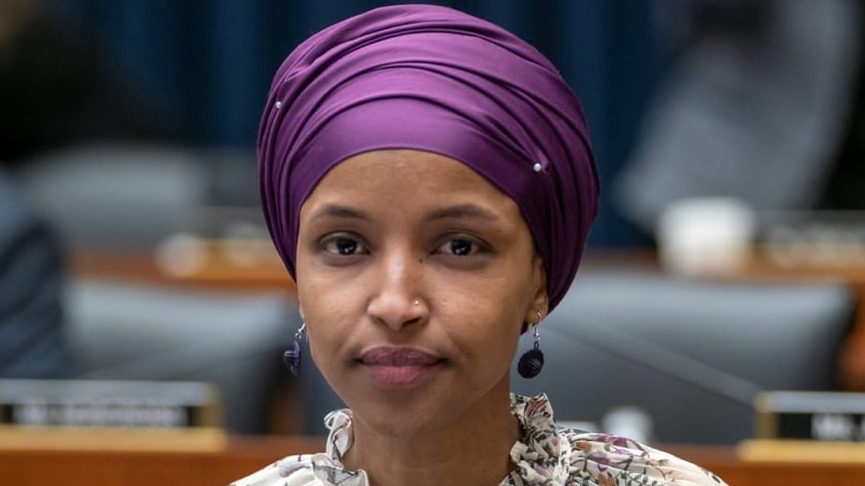 Israel’s decision to ban Reps. Ilhan Omar and Rashida Tlaib from entering the country is, while controversial, the right one. Yes, America is Israel’s foremost ally and members of Congress, the elected representatives of the American people, must always be respected.

Like America, Israel is a nation of laws, and the democratically elected government adopted a law in 2017 which prohibits the entry into Israel of any foreigner who makes a “public call for boycotting Israel” or “any area under its control.” This includes proponents of the boycott, divestment and sanctions movement (BDS).

The answer is that their objective is the destruction of Israel. They make no secret of this goal. As As’ad AbuKhali has said,” “The real aim of BDS is to bring down the state of Israel….That should be stated as an unambiguous goal. There should not be any equivocation on the subject. Justice and freedom for the Palestinians are incompatible with the existence of the state of Israel.”

Who said that Israel is obligated to invite people into the country who seek its destruction?

We can only assume that what Omar and Tlaib would be doing in Israel is simply inciting and inflaming the Palestinian population, or at the very least trying to visit upon Israel the most negative possible media coverage in order to delegitimize the Middle East’s only democracy before the eyes of the world.

Israel does not have to prove its commitment to freedom of speech by allowing foreigners into the country who want to exploit that liberty to propagandize against the state and advocate measures to undermine its democracy. Omar and Tlaib could have asked to travel with the other 40 Democrats who recently visited Israel, but they preferred to go separately to avoid the discomfort of meeting with Israeli leaders and experiencing an Israel that does not comport with their preconceived notions. Unlike their colleagues, they were uninterested in learning about Israel; they prefer to speak from ignorance. The two were clearly out for publicity and hoped to find opportunities to embarrass the Israeli people and their government while highlighting their anti-Israel agenda.

The list of people barred or excluded from the United States includes Irish politician Gerry Adams, British singers Yusuf Islam (formerly Cat Stevens) and Austrian diplomat Kurt Waldheim. And none of them supported movements advocating the destruction of the United States.

Israel is under constant attack, not just from terrorists, but from boycotters and others who seek to smear Israel in any way they can, via social media, mainstream media, and public relations stunts. Omar and Tlaib have every right to disparage Israel, but they cannot disguise their anti-Semitism by claiming to be merely criticizing the Israeli government. No one is silencing them, but they cannot have it both ways; they cannot promote a movement that denies the Jewish people the right to self-determination in their homeland and then complain when they are not allowed into that home.

If Israel made an exception for two promoters of BDS because they are members of Congress, it would make a mockery of the law passed by Israel’s parliament and its democratic principles. And being a member of Congress does provide license to work to destroy the world’s only Jewish state.