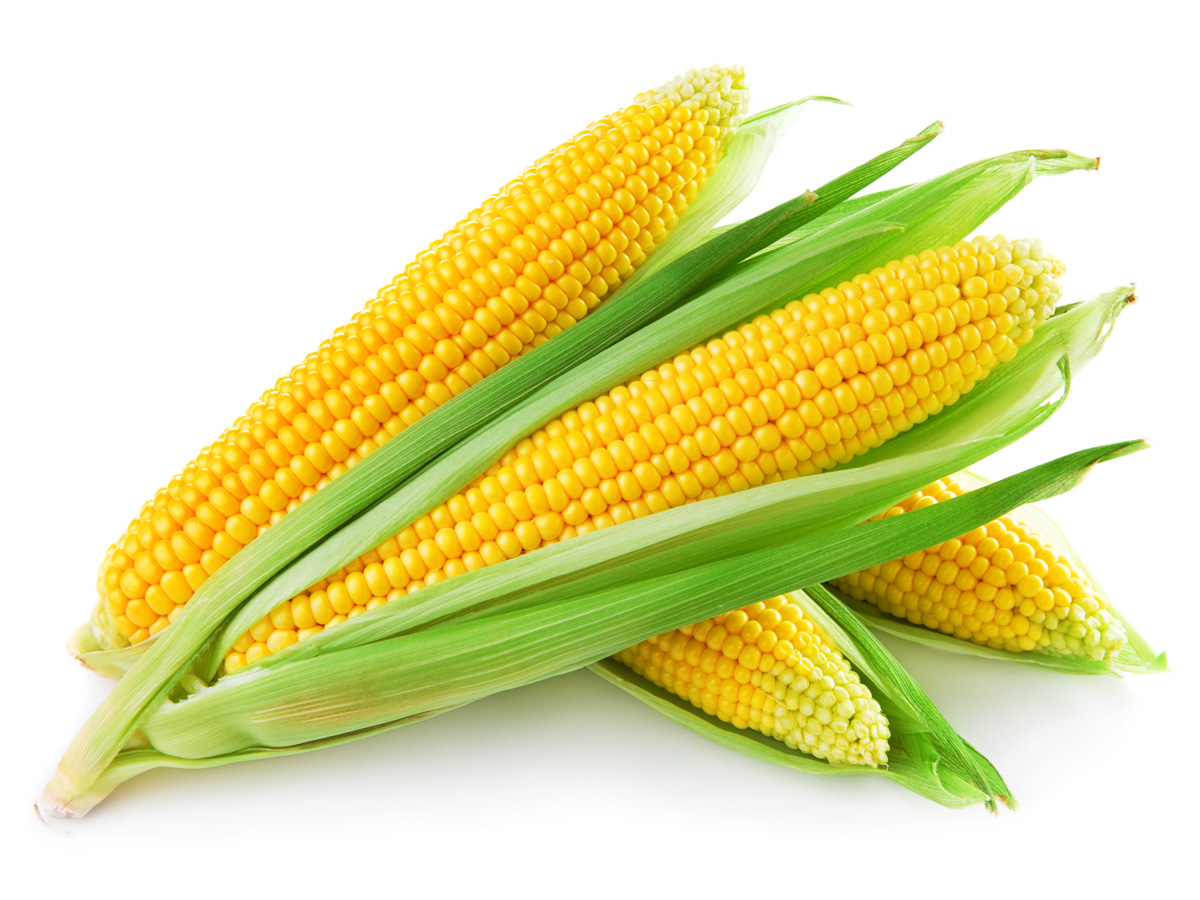 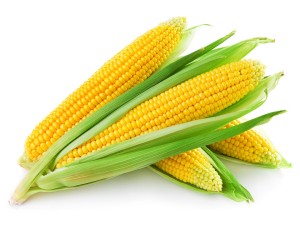 During the past half-century, improvements in productivity, land management and agricultural sciences have made this nation the world’s storehouse. It’s a good thing, because with more than 7 billion people living on Planet Earth, no other country is up for the challenge.

One discovery that is positively changing food production is Genetically Modified Organisms (GMOs). In the agricultural sector, GMOs use genetic manipulation to produce crops that are more disease-resistant, can thrive in harsher condition, or in some other way permit the farmers who use them to produce higher yields.

To some, GMOs are controversial — be it for health or safety concerns, or even religious beliefs. Rather than looking at the benefits of GMOs, such as the fact that they add considerable gross tonnage to the food pyramid, anti-GMO activists are trying to hamper these benefits by demanding a new regulatory regime to label GMOs.

On Jan. 9, Maine Gov. Paul LePage signed into law a Genetically Modified Organism labeling law, making his state the second, after Connecticut, to require foods incorporating GMOs to identify themselves as such. In praise of Mr. LePage, Rebecca Spector, speaking on behalf of the deceptively named Center for Food Safety, said, “American consumers want the right to know what is in the food they eat, plain and simple.”

While she may be right, she fails to mention how much consumers want to know — and how much extra they would be willing to pay for that information. She also ignores whether the trade-off is equitable and in the consumer’s long-term interest.

What Ms. Spector may not want to admit, for such an admission does not help her cause, is that groups, such as the Non-GMO Project have already paved the way for labeling measures that inform consumers and to ensure these labeling standards are clear and enforced. Thanks to these groups, consumers can be certain that products labeled “organic” are inherently free of GMOs. Owing to this effort, those who produce and sell organic food have seen their share of the market grow.

Consumers do not need additional government rules to find out which foods contain GMOs — existing regulations governing organic foods already provide that information. Those who want to avoid GMOs can do so by buying foods that are certified “organic.” The effort to mandate labeling of GMOs is not in the consumers’ best interests, but instead is a way to drive the share of the market occupied by organic foods even higher.

Using scare tactics and propaganda campaigns, anti-GMO activists are trying to convince Americans that GMOs are dangerous — that they are some kind of “Frankenfood.” This ignores more than a century of evidence that shows that the genetics of plants can be manipulated safely to produce better yields, bigger fruits and heartier products.

Consumers who are skeptical of GMOs have already incorporated that sentiment into their shopping. There is plenty of evidence showing these consumers are buying organic products to avoid genetically modified ingredients. It is unnecessary to force food suppliers to label foods containing GMOs, just as it is unnecessary to label bacon as non-kosher.

Fear-mongering may help line the pockets of so-called independent groups or producers of certain so-called approved goods. Federal standards for organic products are already in place, and the agriculture industry is working to develop and improve voluntary guidelines that should make additional intervention by the government unnecessary. Consumer choice is not just some kind of ivory tower idea — it is a proven standard many decades old. People who want organic food will buy it. They don’t need to be told what isn’t organic to make an informed choice.

There are plenty of issues America’s farmers and food producers can focus on to better mankind: increasing food production, reducing or eliminating tariffs that keep the food prices artificially high around the world, and finding better methods to provide food to those who cannot grow it themselves.

Spending time needlessly arguing over whether foods containing GMOs must be labeled is not one of these most important issues. Rather, it is just a way to make the government a part of an advertising campaign intended to enrich a few at the expense of the many.

George Landrith is president of Frontiers of Freedom.  His article was published by The Washington Times.