Leno: Obama wasted four years to do something about the economy 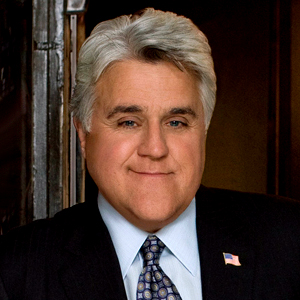 In his opening monologue, Leno said that every day Americans waste a lot of time and pointed out that we wasted four years waiting on President Barack Obama to do something about the economy.

Leno said, “I love how the politicians capitalize on this kind of thing. Like the minute the replacement refs were fired, President Obama said, ‘See, sometimes losing jobs can be a good thing. It’s a good thing.'”  (See the video below.)

Leno continued, “A new survey out today shows how much time we waste every day in our lives. For example, we waste seven minutes in line every time we go to get coffee, 28 minutes getting through airport security, four years waiting for Obama to do something about the economy. Every year, we waste a lot. We wasted a lot of time.”

Sadly, Leno is right. Too bad so few reporters have either the intelligence or the professionalism to tell this truth to the American public.