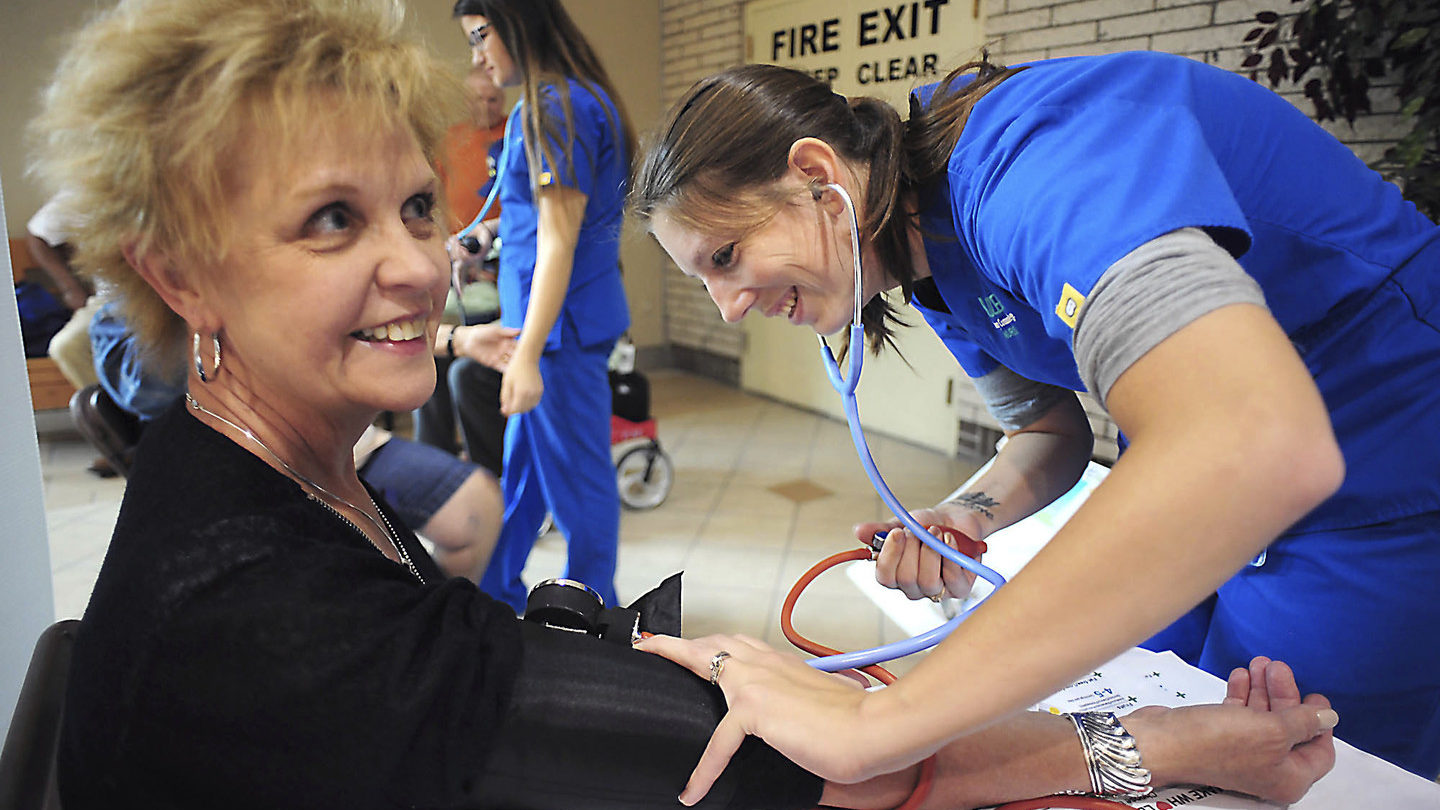 Atop the list of what America’s senior adults want are the preservation of their independence and a secure retirement. Admirably they don’t want to end up being a burden anyone, not their spouse, not their children, and not the rest of us. The way the system is rigged, however, almost guarantees they will

Medicare-for-All, which most of the Democrats running for president have endorsed, will only lead to increased dependency. It’s a typical one-size-fits-all proposal that sounds good from the stump and may look good on paper. The numbers though, just don’t work.

The way forward is to expand choice and to allow seniors to take advantage of competition in the health care marketplace to bring prices down. Some already have supplemental insurance that helps fill the financial gap between what they need and what Medicare will pay for but it’s not enough. Some people need more than one walker in order to stay in their homes.

This is where creativity is needed. The green-eye shade types who approve Medicare expenditures spend lots of time thinking about what things cost. Considering how many taxpayer dollars are involved in later-in-life health care, that’s not such a bad thing but it doesn’t always take into consideration what people need.

That forces seniors to make hard choices that can threaten their independence. They need to have more options as they would under a proposal by Dr. Ami Bera, D-Calif., and Jason Smith, R-Mo., that would let them use pre-tax dollars stored up in health savings accounts to fill the gaps between items covered under Medicare and what they are expected to pay for out of pocket.

Money put away in an HSA can stay there for decades. Under current law, there’s no “Use it or lose it” provision. That means younger workers can start saving for retirement health care upon entering the workforce and, through the magic of compound interest, build up a nest egg that’s there for them anytime they need it.

That means, if they’re lucky enough to remain relatively healthy and can be disciplined financially, it can be there for them in their retirement years which, it has suddenly become clear to me, come around a lot faster than it seems they will when you’re just starting out.

The tax benefits associated with HSA’s, McKechnie wrote in a recent op-ed, “have become even more important as deductibles and other health-care costs continue to skyrocket.” Struggling families, especially those that include senior adults facing the challenges associated with aging, are finding it harder and harder to plan for they can’t see coming. Expanding the range of services that can be paid for out of health savings accounts give them an additional hedge against the unexpected.

A recent Luntz Global poll found 46 percent support for the Bera-Smith plan and the idea of using HSA funds to fill the Medigap. Expanding the list of approved items upon which HSA dollars can be spent without tax penalties is low hanging fruit as far as health care reform goes. That’s probably why the idea has bipartisan support.

The challenges presented by an aging America in which people living longer and healthier must deal with diseases that can lead more quickly to economic ruin should give us all pause. New thinking is needed, not just where treatments are concerned but in how we make it possible for people to pay for it. We could as a country decide to turn the whole business over to the government but that inevitable means care will be rationed, fewer options will be available, and decisions regarding life and death matters will almost inevitably be taken out of our hands by the bureaucracy.

No one wants to live like that, and no one wants a loved one to die like that. The Bera-Smith Health Savings for Seniors Act will cover the gaps and help bring the cost of health care under control. At least 82 percent of those who answered the Luntz Global survey think it will. It’s time to give it a chance.