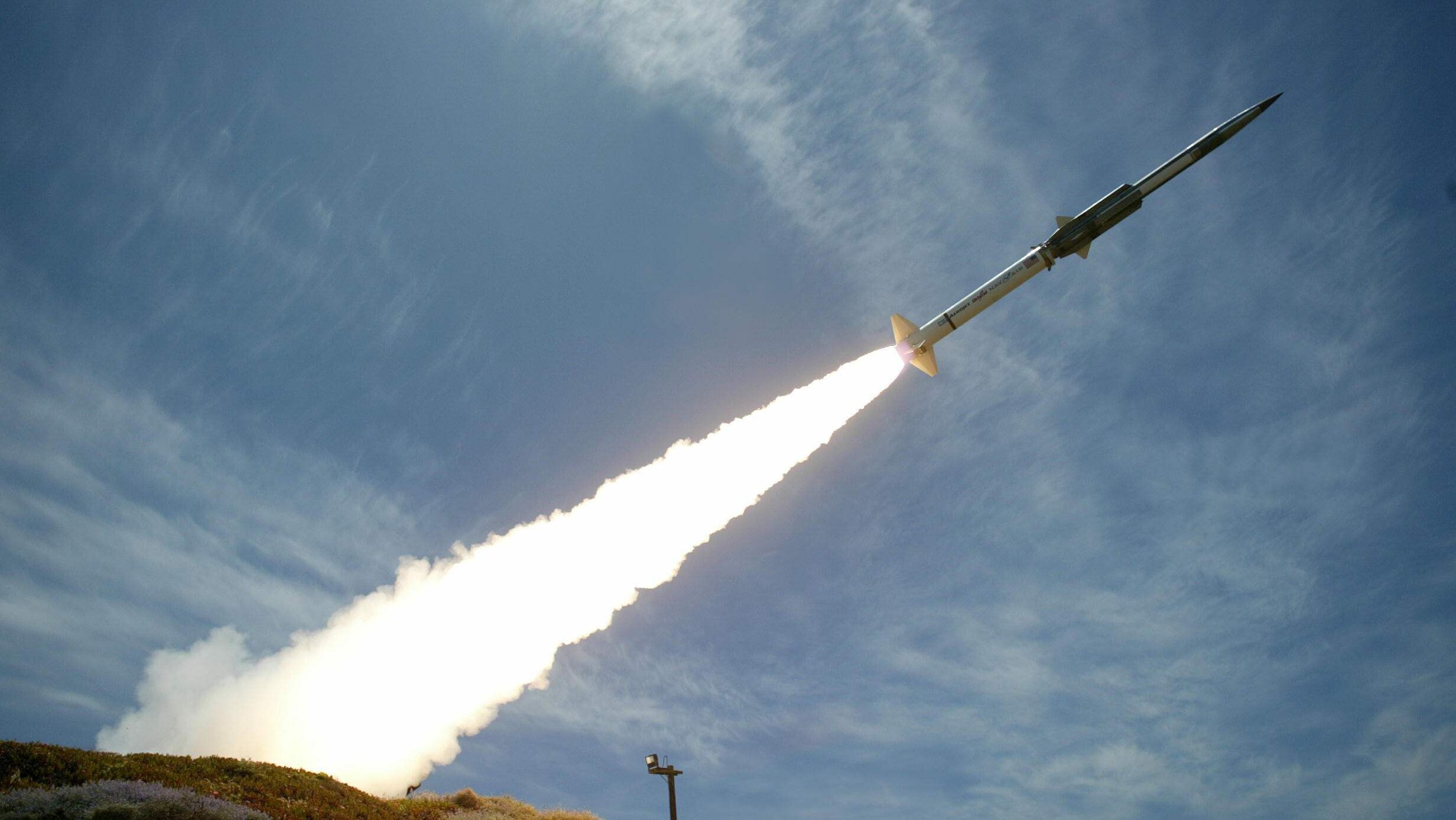 In this highly divided era, it is worth noting that missile defense enjoys strong bipartisan support not only in the halls of Congress but also among the American people. The reason is clear — the world is a dangerous place, and our enemies are pursuing missiles with greater range, greater speed, and greater maneuverability. Iran, North Korea, China, and other nations are developing weapons designed to avoid interception, deploy better decoys, and jam defensive technologies. Missile defense is what stands between those efforts and devastating attacks and destruction, and America’s Ground-based Midcourse Defense (GMD) is a highly capable defensive system against intermediate and intercontinental ballistic missile attack.

But because our enemies are constantly trying to improve their ability to attack us, we must constantly improve our ability to defend ourselves. The current GMD system is quite impressive, but if left unimproved, it would become outdated over time and leave us vulnerable to attack. Thankfully, the Department of Defense (DoD) has continued to be as committed to improving GMD as our adversaries are to improving their offensive missile systems.

Unfortunately, the DoD is considering a strategic mistake that may undermine its commitment to missile defense: taking over the engineering, development, and integration of the GMD program from private industry. This would reverse decades of successful American innovation, replace private sector innovation with government bureaucracy, and put our nation and allies at risk.

Historically, the DoD has defined the goals and objectives of various defensive weapon systems — whether it is fighter jets, bombers, missile systems, high tech radars, or the GMD program. But the DoD has not actually done the engineering, development or integration of those technologies. Instead, DoD has harnessed the innovation and know how of America’s best and brightest engineers and rocket scientists to do the actual work of developing, designing, and integrating.

This is the approach that NASA used to go to the moon and bring our astronauts safely home again — something that even 50 years later, no other nation has done. This is the approach that the DoD has used to build the world’s best fighter jets and bombers, the world’s most capable naval ships and submarines, and virtually every other impressive and complex technology that our warfighters use to keep our nation and our allies safe.

DoD’s proposed change would put the government in the position of being the primary engine of innovation. Government is important and performs many crucial functions to our civil society, but innovation is not typically its strong suit. The government has overcome its innovation deficit by harnessing the innovative expertise of America’s best and brightest engineering minds. There is a lot of complex engineering and a great deal of innovative energy that integrates the various component parts of missile defense. There are multiple stage rockets, multiple radars, other tracking systems, and a highly complex “kill vehicle” that includes very precise tracking technology as well as rocket technology to steer the vehicle to the exact spot that will vaporize the incoming warhead. This is no small feat as our system hits and destroys the incoming missile at a closing speed of more than 15,000 miles per hour.

The DoD cannot do this job nearly as well as Boeing, which has been innovating GMD since the program’s inception. Boeing has been primarily responsible for GMD system-level performance and integration, which includes development, fielding, testing, systems engineering, integration, manufacturing, training, operations, and sustainment. The DoD should not willingly undercut and lose that experience and expertise.

To be blunt, if DoD takes over this role, we can almost certainly count on a less robust, less effective missile defense system. The DoD didn’t design and build the planes that won World War II or the nuclear deterrent that has protected America since the 1960s. The DoD didn’t build and design the radars that protect our troops or the ships and submarines that protect our nation. Many private firms responding to the DoD’s request for innovative approaches did all of that. And we didn’t land on the moon because NASA designed and built the Saturn V rocket or the lunar module, or the Apollo space capsule. Again, a large number of private firms did that at the request of NASA and with government defining the mission and goals.

Our national defense strategy has historically combined the goals of government with the innovation of the private sector, and the results have been the world’s most robust and capable defensive system. There is no good reason to abandon what works and replace it with the national defense equivalent of trying to put a square peg into a round hole. With missile threats growing, we can’t make careless mistakes that put millions at risk.