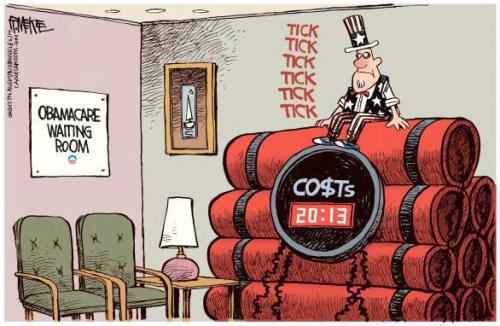 Out-of-pocket costs for specialty drugs under the Affordable Care Act increased 16 percent from 2016 to 2017, according to a report from HealthPocket.

While prescription drug coverage comes standard with Obamacare plans, not all medications prescribed to individuals will be paid for.

“For a plan to help pay for a drug, the drug must first be included on the health plan’s formulary,” the report states. “Drugs that are off-formulary are not only paid for completely out-of-pocket by the enrollee but those expenses do not count towards the annual cap on out-of-pocket spending.”

“Recent political debate on continuing $7 billion in annual cost-sharing subsidies largely ignored other substantial issues regarding Affordable Care Act out-of-pocket expenses,” the report states. “Aside from matters such as deductibles faced by unsubsidized enrollees, there are also enduring concerns regarding out-of-pocket costs for prescription medications.”

According to the head of research at HealthPocket, if individuals are taking these types of specialty drugs they should be considering high out-of-pocket costs.

“As out-of-pocket costs for specialty drugs continue to be a problem without resolution, consumers taking these medications need to be vigilant in their insurance shopping,” says Kev Coleman, head of research and data at the company. “For these consumers, cost-sharing for specialty drugs and annual caps on out-of-pocket expenses can be even more important factors than premiums when financially comparing health plans.”