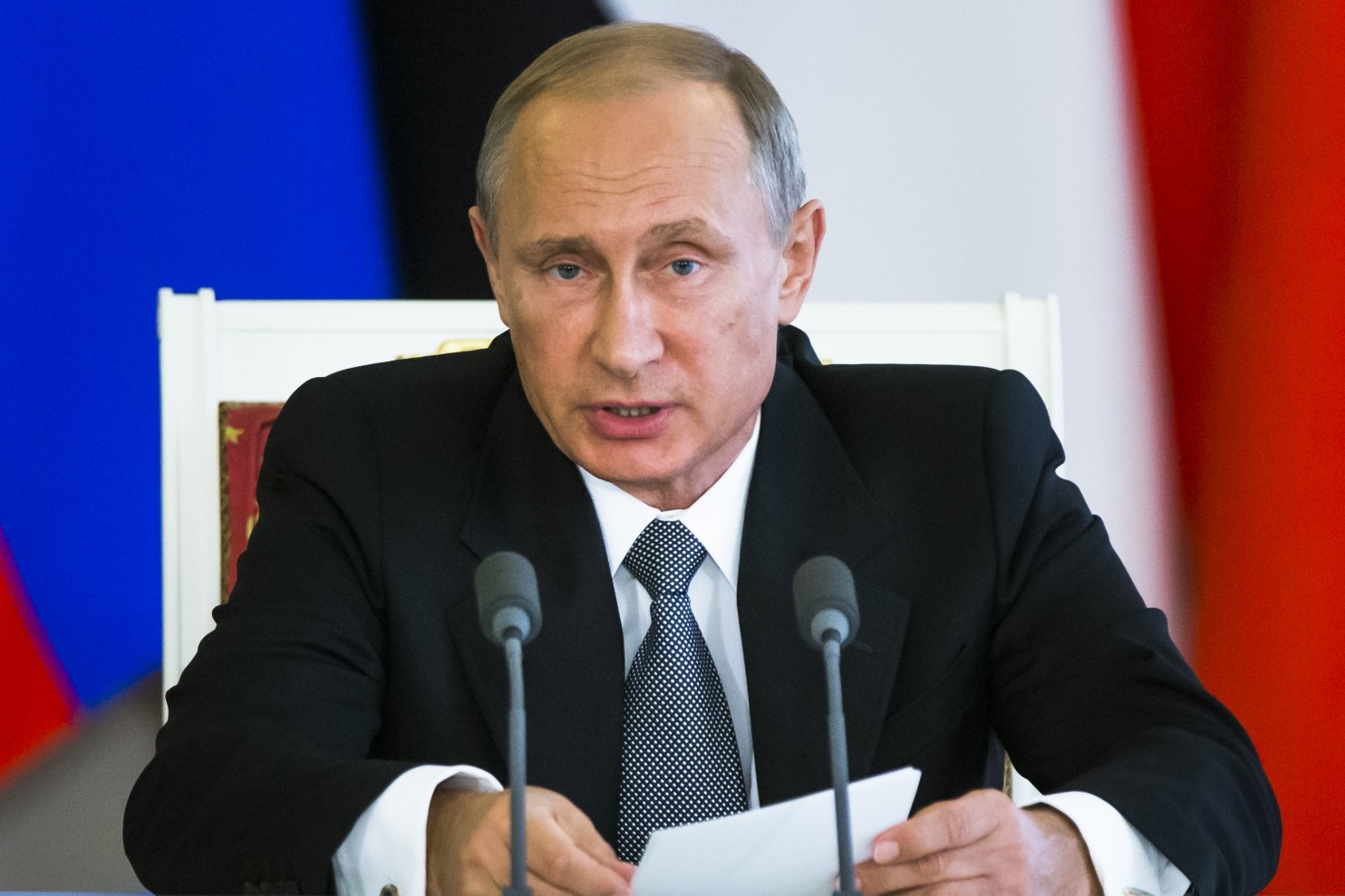 This week, CNN fact checked Donald Trump’s recent claim that he had been tougher on Russia than Barack Obama. “(No he wasn’t)” maintained the cheeky chyron. Though the network fancies itself the arbiter of truth in the Era of Trump — apples and bananas and all that — this particular contention is, at the very least, debatable. In fact, there’s a good case to be made that in nearly every way, save rhetoric, the president has been tougher on Russia than his predecessor.

This isn’t necessarily a heavy lift when we consider Obama spent most of his eight years placating Vladimir Putin and his allies in the Middle East. Much of the trouble we find ourselves in now can be directly traced to Obama’s feckless policies.

By the time Obama let Putin’s stooge Dmitry Medvedev know that the administration would have more “flexibility” on missile defense, the president had already canceled the sale of American missile-defense systems to our allies in Poland and the Czech Republic. This pleased Putin greatly. At the time, Obama and his allies were arguing that the Poles didn’t really need these kinds of “unproven” weapons. Yet, at the end of 2017, Trump’s State Department approved the sale of a Patriot missile defense system to Poland. Apparently, the Poles disagreed with both Putin and Obama.

Does anyone believe that a Clinton administration would have reversed course?

By the time Obama, and most Democrats, were mocking Mitt Romney for warning about Russian geopolitical threats, Medvedev had little reason to “transmit” the president’s promise on missile defense “to Vladimir.” Obama and Medvedev had already signed a treaty to shrink their nations’ nuclear arsenals. The Russian arsenal was deteriorating and the United States had absolutely no reason to contract its own other than to pacify the Russians. “It is clearly a legacy issue for the Obama administration,” explained CBS News foreign affairs analyst Pamela Falk.

There was more. Conveniently forgotten by today’s fact-checking press, who note that Trump only “begrudgingly signed” a Russian sanction bill, is that the Obama Administration spent two years trying to kill the Magnitsky Act before acquiescing to bipartisan pressure. Bill Browder, one of the driving forces behind the act, noted that the Obama administration, “starting with Hillary Clinton and then John Kerry, did everything they could do to stop the Magnitsky Act.”

It was Obama, not Trump, who capitulated to Russia and gave in on accession to the World Trade Organization. “President Obama has made Russia’s W.T.O. membership a top priority for U.S.-Russia relations in 2011,” the administration explained at the time. Joe Biden, who, in 2009, was the one that said it was “time to hit the reset button” after eight years of the Bush’s administration antagonism, told Medvedev that the accession was “the most important item on our agenda.”

Biden’s assertion was probably untrue. As we now know, nothing was more important to the Obama foreign policy agenda than empowering Iran. And Putin, according to Obama, helped make the Iran Deal happen. Russia was happy. Our longstanding allies? Not so much.

After all, does any serious person believe that Putin is more concerned about his Facebook trolls than he is about Crimea? It was the Trump administration who last year opened up the sale of lethal weapons to Ukraine — including anti-tank missiles — to help Ukrainians fight against Russia-backed separatists. Certainly, the Left’s panic over “meddling” is welcome by Putin, but do you think he takes trolls more seriously than the U.S led bombing and killing of Russian in Syria? It is almost surely the case that liberal pundits would have been arguing that Trump’s bellicosity and his escalation of tensions in the region, had their outlook not been hampered by the need to push Russian “collusion.”

Trump is also correct that the election meddling happened on Obama’s watch. These days there are numerous reports, likely leaked from the former president’s defenders, claiming that Obama was secretly and vigorously dealing with these attacks from Moscow. His defenders like to point out that the president expelled Russian diplomats and closed two of their diplomatic facilities. Obama did so only after the DNC hacks, and only after there was tremendous political pressure from the Hillary camp. The evidence that Obama thought Russian meddling was a big deal before it was politically expedient is nonexistent.

Then again, the idea that some sock puppets on social media not only anointed the president of the most powerful nation on Earth, but also undermined the free will of millions of its voters is quite popular these days. Since Putin-Trump collusion looks to be a dead end, Russia’s ham-fisted bot plot has evolved from mere “meddling” (an attack that the president should to take more seriously) to “interference,” to the most serious attack on America since Pearl Harbor — or is it 9/11? Acknowledging that Trump’s record on Russia is, at worst, a mixed bag would undermine the theory that the administration seditiously does the bidding of another country. There has to be a rewriting of history to make it work.