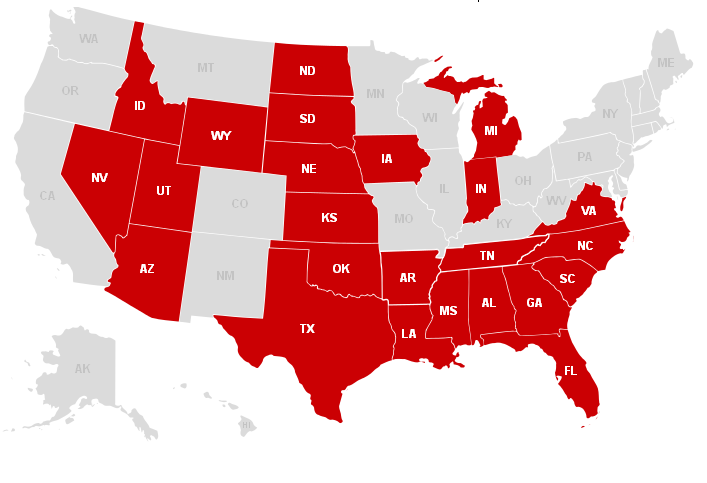 The unions behind a failed challenge to Kentucky’s right-to-work law are appealing a state judge’s ruling on its constitutionality.

Teamsters Local 89 and the state chapter of the AFL-CIO, America’s largest labor organization, filed an appeal Tuesday to the Kentucky Court of Appeals seeking to overturn Franklin Circuit Court judge Thomas Wingate’s dismissal of a suit challenging right to work. Wingate tossed the suit on Jan. 23 after determining the unions failed to demonstrate that the law, which prohibits union fees as a condition of employment, illegally deprives the union of its private property.

“The KRTW Act does not violate the equal protections afforded by the Kentucky Constitution, nor is it special legislation that was enacted,” the ruling says. “No genuine issue of material fact exists for any of these issues.”

Federal labor law requires unions with exclusive bargaining rights over a workplace to cover all workers and not just members. The union suit argued that right to work would allow workers to benefit from union-negotiated wages, compensation, and work rules without properly paying for them. Wingate ruled that labor organizations do not own the future dues and fees of workers and added that they have been aware of potential changes to the law.

“Unions have long known that the privilege of exclusive representation comes with the obligation of exclusively representing all members of an organization,” the ruling says. “Any lost payment of compulsory dues is not a taking because future union dues and fees do not constitute a vested property interest with which the government is interfering.”

Mark Mix, president of the National Right to Work Legal Defense Foundation, called the appeal “desperate” in light of multiple state and federal courts upholding the constitutionality of such laws.

“It’s a shame that union bosses are wasting workers’ dues money with this desperate appeal to restore their forced dues powers over workers,” Mix said. “Kentucky’s Right to Work law helped attract 100,000 jobs and record investment to the Commonwealth, all of which would be at risk if union lawyers could somehow get a judge to buy their twisted arguments that they have a legal right to part of a worker’s paycheck.”