Open Borders Devalue Citizenship — and the Rights It Affords 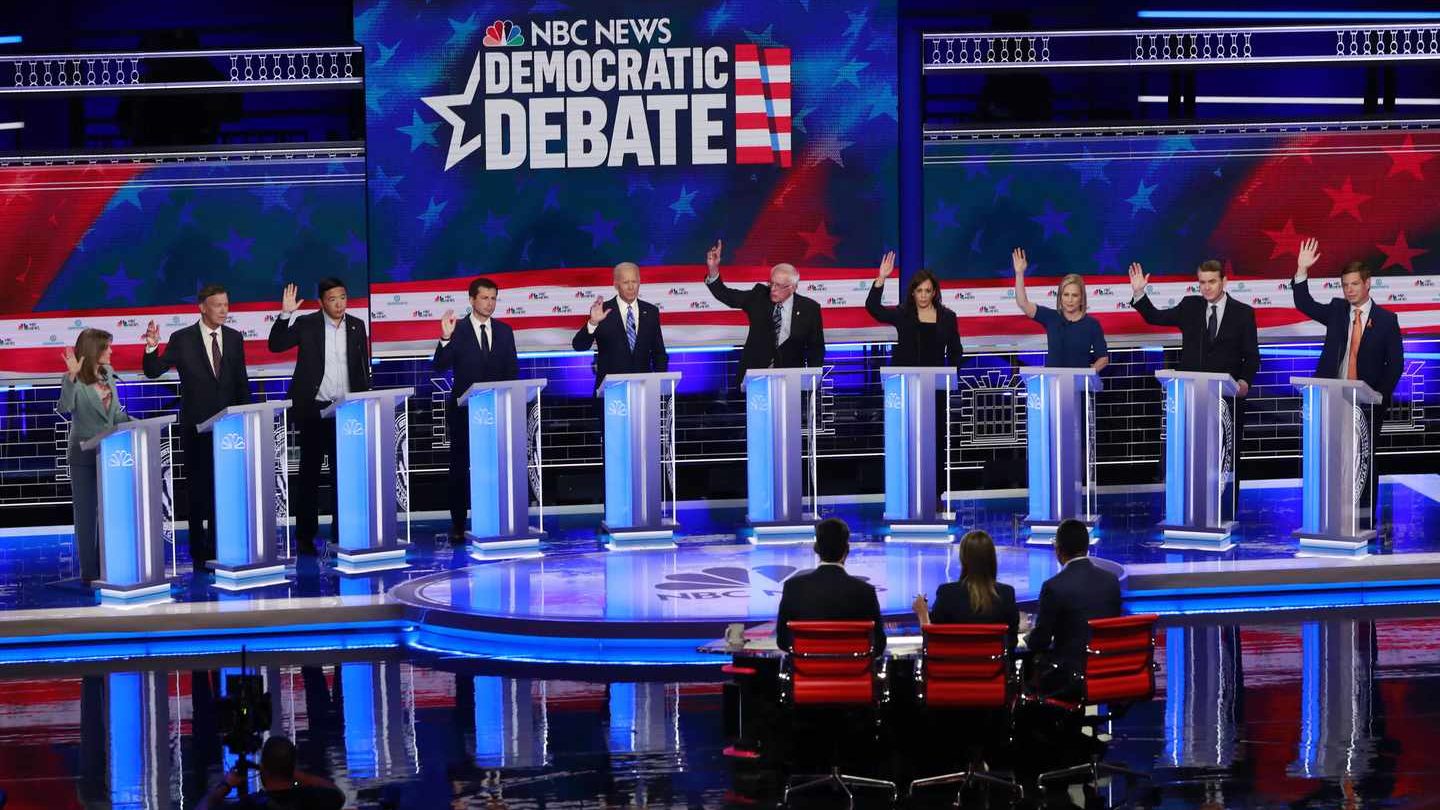 I’m talking about the Democrat plot to vastly expand the voter base by first importing illegal aliens and then making it as easy as possible for them to vote — sometimes up to and including giving them legal access to state and local elections.

This, coupled with the Democrat effort to diminish trust in our elections by constantly inventing ever-more ludicrous claims of voter suppression, has resulted in a deadly attack on our national sovereignty. If people no longer believe they can trust our elections, then they will feel justified in rejecting the legitimacy of the government itself.

Sound familiar? That’s the faux justification of the resistance in rejecting loyalty to the duly elected president. Remember, according to the Democratic left, President Trump is only in office as a result of foreign interference and voter suppression. Reality doesn’t matter. In the eyes of the far left, Stacey Abrams is the governor of Georgia even though she lost the election by 50,000 votes.

Now, Democrats rarely talk about allowing illegal immigrants to vote in elections, but that is not always the case. Following the Cass Sunstein strategy of effecting transformational change in society through small incremental “nudges,” some Democrats currently call for allowing illegal aliens to vote in school and other local elections on the theory that all residents have a stake in the operation of schools and city services. Sure they do, and all illegal immigrants also have a stake in federal immigration policy, which will eventually be the argument why they should be allowed to vote in federal elections as well.

Nor can we discount the possibility of non-eligible voters participating in federal elections as long as voter ID is not mandatory. Progressives typically label as “voter suppression” any policy that requires voters to present a legal ID before voting. The claim is that Democrat voters are less likely to be able to obtain such an ID, though there is never any realistic explanation of why that is the case. Nor can they explain why they think cashing a check at a grocery store should have a higher bar than exercising your sacred trust of participating as a sovereign voice in the government of the United States.

Since many illegal immigrants now have access to a driver’s license in “sanctuary states” such as California, it is difficult if not impossible to tell a legal citizen from an interloper. The only thing that prevents illegal immigrants from voting is an unwillingness to break the law, and they have already proven that they think the law doesn’t apply to them.

Mark Hemingway wrote exhaustively at RealClearInvestigations earlier this month that it’s not only illegal aliens who present a threat to the sanctity of our elections. According to his report, Los Angeles by itself has 1.6 million more people registered to vote than eligible voters. But it’s not just Los Angeles or California that present a risk. According to Hemingway:

If you think it is absurd that Democrats might want to take advantage of the large illegal immigration population to increase their vote totals, consider this: When passing their first piece of legislation in the Nancy Pelosi-led House of Representatives in 2019, Democrats rejected a GOP amendment stating that “allowing illegal immigrants the right to vote devalues the franchise and diminishes the voting power of United States citizens.”

There’s that idea of inflation again, which brings us back to the question of the value of citizenship. This is no longer a merely academic exercise, as we learned in the first round of Democratic presidential debates. Many of the candidates confirmed they want to decriminalize illegal immigration and even offer government benefits to those who are in the country without permission. Moreover, we’ve been told by the Supreme Court that we can’t ask about citizenship on the census unless our “motive” is politically correct. This raises the question of whether citizenship even matters in the world that Marx built.

What, for instance, makes an American an American? If citizenship rights are fungible — if, for instance, you can exchange your Guatemalan citizenship for quasi U.S. citizenship merely by stepping across a border — then what obligations does government have to its own citizens? Don’t we at some point surrender our own rights to the claims of sovereignty if borders are not barriers but merely props for a social-justice docudrama? At least in the realm of rhetoric, citizenship should no longer be considered a once-and-for-all privilege. Easy come, easy go.

I wonder if that’s what President Trump had in mind when he made the supposedly outrageous comments about “the Squad” of four socialist Democrats who want to demolish our borders. He has been attacked for asking, “Why don’t they go back and help fix the totally broken and crime infested places from which they came.” Three of the four congresswomen were born in the United States, so Trump was technically wrong to say the “‘Progressive’ Democrat Congresswomen … originally came from countries whose governments are a complete and total catastrophe,” but under the new rules of fluid citizenship, he may have been even closer to the target than even he knew.

If citizenship no longer protects us, if we are obligated to shelter anyone who crosses our borders, then the value of that citizenship has been deflated just as the voter rolls have been inflated. Will the Squad really be “sent back” to some ancestral homeland? No, obviously not, but their advocacy of a country without borders makes them an apt target for those who want to defend our sovereignty.

President Trump, as usual, is ahead of the curve. He has pushed the open-borders argument to its natural conclusion. Citizenship and the responsibilities of citizenship either mean something specific or they don’t. Since Democrats in Congress refuse to acknowledge that U.S. citizenship has a real and permanent and impermeable meaning in law, then they need to live with the consequences of their globalist agenda. Sure, they are citizens of our great country, but if they are right in their defense of illegal immigrants, then that citizenship has no lasting value and offers no guarantees to those who possess it. In the brave new world without borders, the four congresswomen — and the rest of us — will have no certainty where we belong nor whether our citizenship rights can be taken away from us as easily as our protections.