Remembering Jamal Khashoggi and the Future of U.S.-Saudi Relations 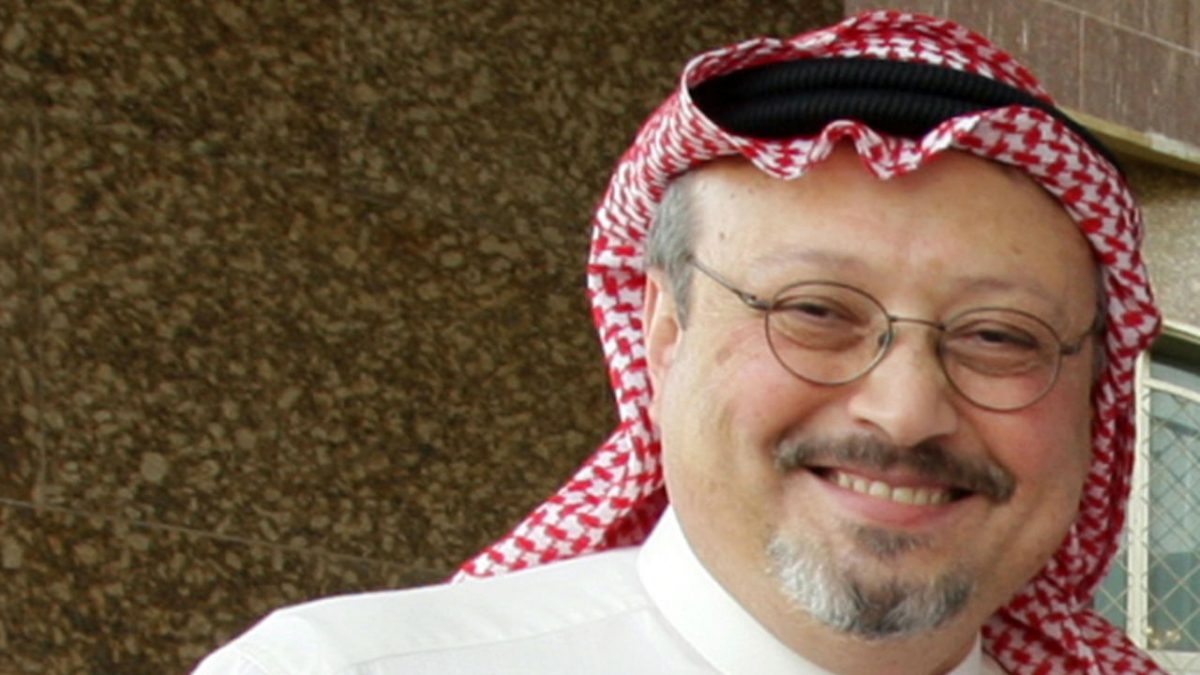 For all we know, what’s left of journalist Jamal Khashoggi is fertilizing olive trees in the hills outside Istanbul. It’s been a year since he went missing but the people who know what really happened to the well-known critic of the Saudi regime who disappeared after entering his country’s Turkish consulate aren’t saying.

Crown Prince Mohammed bin Salam, who probably knows all, is giving lots of interviews as the anniversary of the disappearance approaches. He denies he ordered him killed but admits it “was a heinous crime,” as he told CBS’ 60 MinutesSunday. “I take full responsibility as a leader,” he said, adding it would be ridiculous to expect him to keep close track of the activities of the millions in the employ of the family business the rest of the world calls the Saudi government.

His denial is hard to swallow. A few senior officials lost their posts over the whole business but probably got to keep their heads. Which is more than can be said about Khashoggi, if the widely accepted rumors concerning his demise are true. Generally, things go on as before, with the Trump Administration and the Saudis continuing to cozy up in pursuit of regional peace.

The degree to which the Khashoggi affair has ceased to be a topic of conversation among American journalists is disturbing. Presuming he was killed (there’s no reason to believe he wasn’t) consider why. He was killed over his criticisms, because he made them and because they had power and were starting to be believed. One need not have liked him to be outraged. One does not have to believe what he wrote to be inflamed. And even if he was working, as some opinion writers friendly to Saudi interests working on behalf of another government have claimed, it is still gobsmacking that expression of his opinions got him killed.

The U.S. response has been weak, likely because presidential adviser Jared Kushner’s much-touted plan for Middle East peace depends so heavily on a lead role for the Saudis in checking Iran’s ambitions. The risks associated with opposing or even deposing MBS, as the crown prince is typically referred to, are considered too high to allow for decisive action against him.

MBS knows this and uses it to his full advantage. The interviews he’s giving now are designed to take the edge off through an expensive damage control operation, providing just enough cover for him to be welcomed into the family of global leaders once his father, the current King Salman bin Abdulaziz Al Saud finally folds his tents and goes gently into the night.

It doesn’t have to be that way. MBS’s succession to the Saudi throne is not automatic. The order of succession is not clearly defined. In 2006 a royal decree still in effect established the need for future kings to be elected by a committee of Saudi princes rather than see possession of the throne go from brother to brother or father to son.

This new wrinkle may explain why MBS imprisoned members of the royal family and some of the nation’s wealthiest businessmen in the Riyadh Ritz-Carlton for an extended period ending in 2018. Instead of the anti-corruption effort, he said it was, it may have been what in western parlance is called “an effort to line up votes” for his eventual ascent to the throne. Those formerly imprisoned have been left living in what more than one publication termed “a climate of fear and uncertainty.”

Before the U.S. settles on MBS as the person around whom the future relationship with the Saudis will be built, policymakers need to think carefully about what they’re doing. In addition to Khashoggi’s murder and the imprisonment of much of the country’s political and business elite, MBS’s fingerprints are said to be all over the war in Yemen and the kidnapping of Lebanese Prime Minister Saad Hariri. He plays hardball, without a doubt, but can he be trusted to play it in a way that coincides rather than conflicts with U.S. interests over the next 40 or 50 years or does the United States need to look for other options?

With MBS in charge, there might be just as much of a reason to move Saudi Arabia onto the lists of state supporters of terrorism as there is to consider them our closest Arab ally in the region. Before we decide what to do, MBS needs to make a full account regarding what happened to Jamal Khashoggi. That won’t absolve him of all his sins by any means, but it would be a good start at the kind of candor we need from someone who says he wants to be our ally.