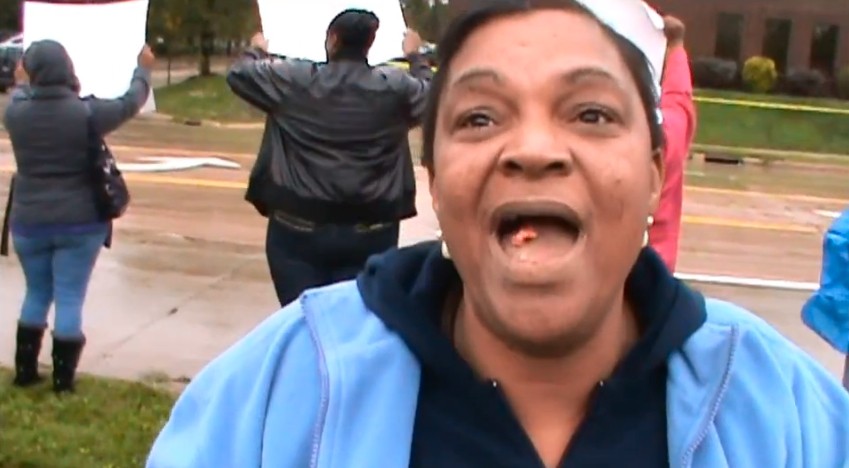 Nine days after Mother Jones magazine posted a video showing Mitt Romney making his now famous “47 percent” remarks, an Obama voter in Ohio validated the broad point Romney had tried to make: A lot of people are going to vote for Obama purely for the free stuff.

The idea that some people receive more from the state than they give to it and therefore vote to keep the gravy train running is neither new nor controversial — nor incorrect. For evidence, see the “Obamaphone” video.

For a week, Romney took a pounding for his comments, and then he went to Cleveland. A woman at a pro-Obama protest in nearby Bedford, Ohio, helpfully illustrated his point. In a video posted on YouTube last week, she was asked why she supports Obama. She said it was because he gave her a phone. Obama gives all minorities and poor people in Cleveland phones and food stamps and Social Security payments, and that is why he must be reelected, she shouted.

Perhaps this does not represent the views of most Obama voters. Then again, recall that at the Democratic National Convention in Charlotte, N.C., Sandra Fluke praised the President for making taxpayers pay for her birth control. Or read the Democratic Party platform, which was rewritten to advocate that women have access to “legal abortion, regardless of ability to pay.”

Or just listen to Obama, who promises to “help” everyone pay for college, afford a home, land a job, pay for health care and live comfortably in retirement, all by simply raising taxes on the rich. His agenda is to take from an unpopular few and give to the many. He then suggests that Romney’s agenda is “you’re on your own.” It is not, of course, but Obama’s message is clear: I’ll take care of all of your worries; the other guy won’t.

This opinion editorial was published in the Union Leader on Sept. 30, 2012.