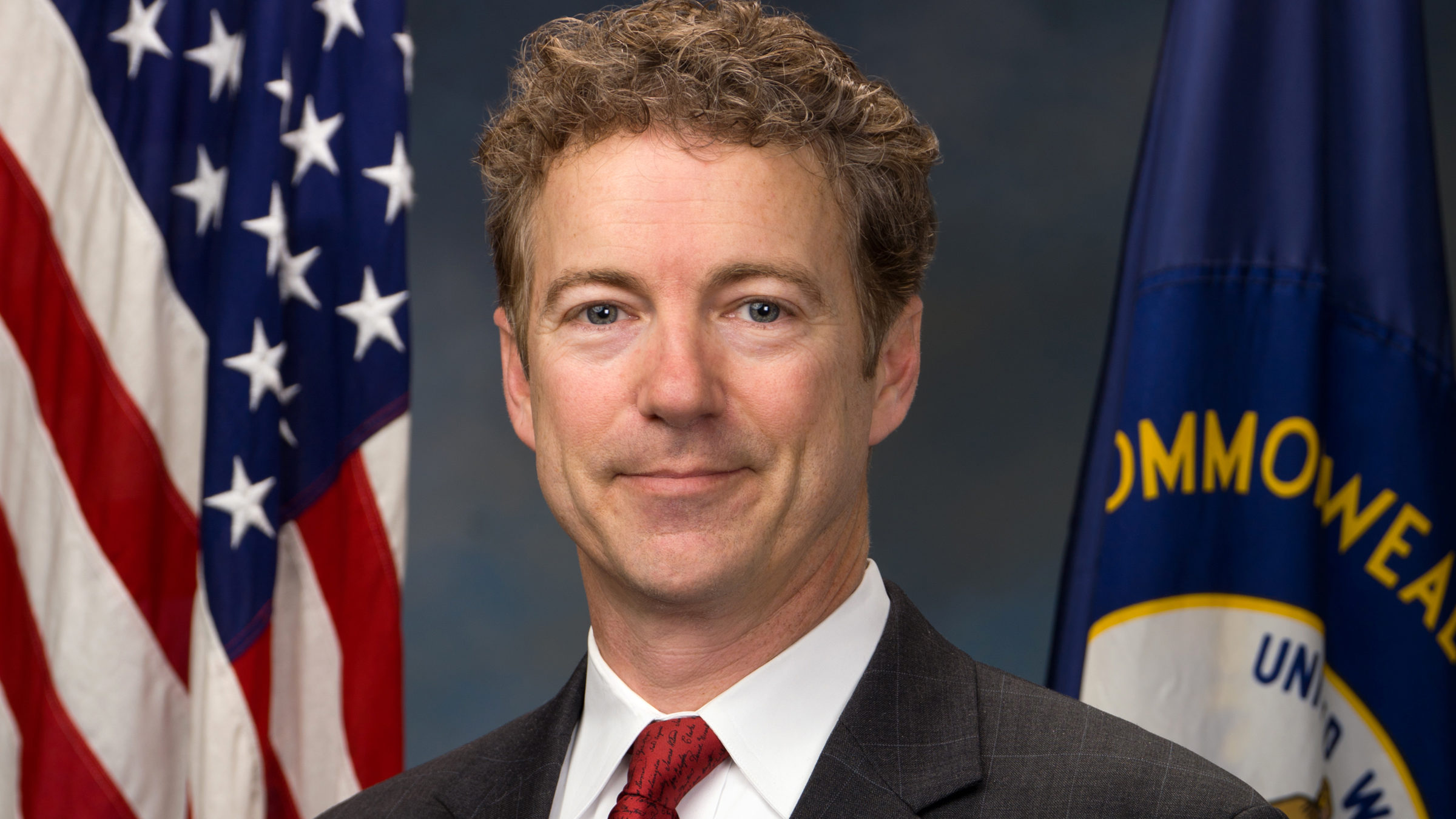 “Of all tyrannies,” C.S. Lewis once observed, “a tyranny sincerely exercised for the good of its victims may be the most oppressive.”

We’re seeing the truth of these words play out right now all across the country, and if you don’t believe me, just look at the headlines.

While we try to help each other stay healthy and safe, state and local authorities are seizing unprecedented amounts of power in the supposed pursuit of that goal, setting dangerous precedents along the way.

Economic czars in the form of governors, including in my own state of Kentucky, are taking it on themselves to decree which businesses will live and which will shutter for continually extended lengths of time, leaving those who have poured their entire lives into their businesses to try to pick up the pieces and do their best to survive and feed their families in the meantime.

The czars decide who can and can’t get medical treatment and restrict fundamental liberties such as the right to gather to worship.

Kentucky Gov. Andy Beshear went so far as to tell some churchgoers their license plates would be scanned, and they would be forced to quarantine for two weeks – never mind that, having an interest in their own health, these worshippers are more than capable of conducting their services safely.

Innocence is not allowed to be presumed. Comply or else.

In Michigan, a self-appointed monarch dictates away basic needs such as landscaping. Not willing to let a little thing like the state legislature get in her way, she simply charges ahead and ignores it when it refuses to support continuing a state of emergency. Gov. Gretchen Wittmer seems to have forgotten she serves the people of Michigan and is not living in Buckingham Palace a century ago when subjects would bow obediently to their sovereign.

Concerns are also being raised both at home and abroad over excessive use of force.

In West Odessa, Texas, the county sheriff showed up with a SWAT team in response to a local bar reopening and protesters peacefully assembling. Surreal news footage shows the owner being taken away by an officer, hands behind her back.

Let’s take an important second to get something straight: I actually support the concept of states taking the lead in responding to the pandemic, and I applaud President Donald Trump for following this approach as he focuses on broader federal efforts that no state could do on its own.

Is it any wonder, when tensions are already ratcheted up due to the virus itself, that we are seeing false accusations and outright violence and threats?

But it does not excuse abuse of authority. It does not require executives to ignore their legislatures or place unreasonable or unconstitutional burdens on Americans, and we should call those overreaches out when we see them.

In fact, I have said time and again that reopening our nation will require an even more tailored local response, right down to the city level. Bowling Green is not New York City or even Louisville, for example, and should be free to take different steps to get its local economy going again.

This means state and local leaders working with each other instead of acting unilaterally.

In some cases, authority figures are turning Americans against each other, echoing stories we once thought we would only hear coming out of the Soviet Union or Communist China as neighbors are encouraged to turn one another in to the authorities if they see or even suspect anything less than perfect compliance with often arbitrary guidelines.

Mayor Bill de Blasio, saying, “[W]e still know there’s some people who need to get the [social distancing] message,” has encouraged New Yorkers to take a picture when they think social distancing guidelines aren’t being followed and text it to the city. “[A]ction will ensue,” promises the mayor.

Is it any wonder, when tensions are already ratcheted up due to the virus itself, that we are seeing false accusations and outright violence and threats?

A dad and mom taking their young kids into a bank to try to open a joint account are criticized for supposedly not socially distancing enough and are – anonymously – turned in to Child Protective Services on false accusations.

A woman identified as a teacher in New Jersey wishes “a long, painful death” from coronavirus on students playing football. We read stories of alleged choking over social distancing, and the antagonism plays out in attacks online.

C.S. Lewis also warned us that “[t]he robber baron’s cruelty may sometimes sleep, his cupidity may at some point be satiated; but those who torment us for our own good will torment us without end for they do so with the approval of their own conscience.”

There is little government cannot – and has not tried – to justify with the words “for our own good” or “to keep us all safe.” And once that justification – even if genuinely offered – is allowed to automatically stifle debate, actions build “without end.”

You don’t have to look far back into our own history to see where such roads can lead, as the federal government’s response to 9/11 morphed into surveilling innocent Americans. Yet I and others cannot even bring the issue up in Congress without being accused of not taking our national security and safety seriously.

Already, we hear talk of how much additional surveillance we will be expected to tolerate due to the pandemic – for our own good, of course.

As concerning as these issues are, I remain encouraged by the many positive stories that exist of Americans coming together to face this challenge, and I am confident we will beat it as we have so many others.

But it’s imperative we do so while protecting both life and our unique way of life – defined as one that gives the benefit of the doubt to freedom and responds from that philosophical grounding.

Recent events again prove the Founders’ wisdom in deliberately spreading power out and decentralizing our system to try to curb infringements on our liberties.

That is supposed to set us apart, and it is up to each of us to make sure it continues to do so.