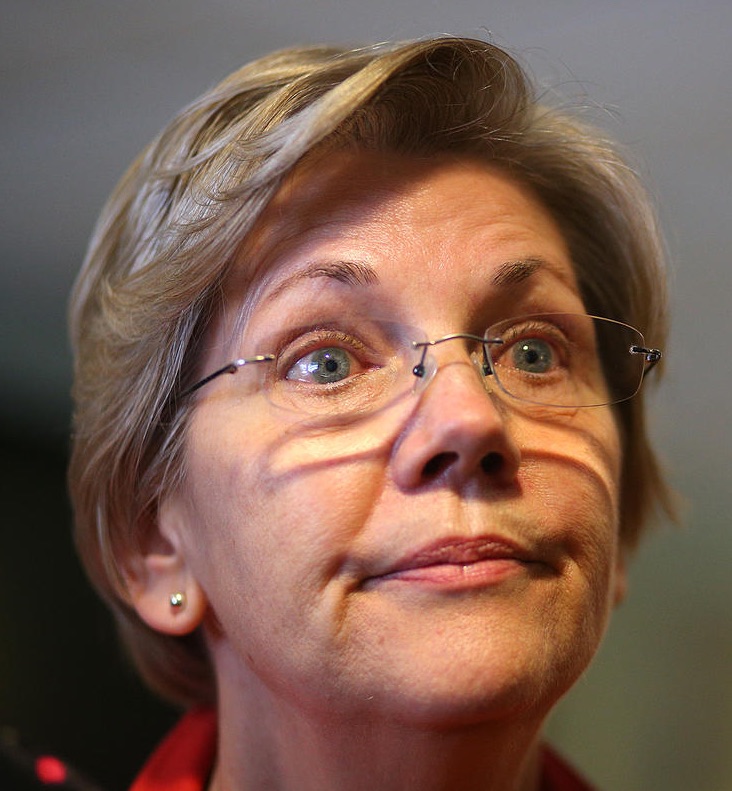 When I heard that Sen. Elizabeth Warren had introduced the “Over the Counter Hearing Aid Act of 2017” claiming that she wanted to create an all new over-the-counter (OTC) category for personal sound amplification products (PSAPs), I knew something disingenuous was afoot.

Sen. Warren has not been a champion of deregulation or of making government less intrusive. So I dug a little deeper, and found that Warren’s bill expands the power of federal bureaucrats, eliminates state authority, and reduces consumer access to amplification devices by making them more expensive and highly regulated. That’s not how she advertises the bill, but that’s how it would be described if truth in labeling laws applied to Congress.

Today, without her proposed law, there are PSAPs legally available at Best Buy, Walmart, and thousands of other stores and outlets for very reasonable prices. Anyone can buy these devices. They simply amplify sound — some use them for bird watching, others to snoop on conversations that are ordinarily out of ear shot.

But Sen. Warren wants to subject PSAPs to FDA regulation and explicitly lock states out of any role in the process, and then designate these PSAPs as available “over-the-counter” as if that were some big new innovation — conveniently failing to mention that they are already available to anyone at thousands of stores.

So what is Sen. Warren really up to?

It appears that Sen. Warren is working at the behest of big corporations who feel they could make more money selling PSAPs if they were regulated because that would make them seem more “big time” and “high tech” and make them seen more like medical hearing aids. That would allow them to charge more and give them new marketing material. In fact, Bose, the famous speaker maker, markets a relatively expensive PSAP called “HearPhones.” They are located in Sen. Warren’s home state. These amplification devices aren’t medical hearing aids, but they could pretend to be “quasi” hearing aids with Sen. Warren’s new bill. That’s the real goal — more sales, higher prices, and more profits for Bose and other corporations.

But Sen. Warren’s bill will do nothing to give consumers and patients greater access or lower prices. And it certainly won’t lead to more innovation. A new layer of regulation is not a stimulator of innovation — it squashes innovation. What it will do is empower federal bureaucrats and lead to poorer healthcare by eliminating the doctor-patient relationship in finding the right hearing aid and tailoring it to the patient’s needs. Without a doctor’s input, serious hearing problems can go undiagnosed and if untreated, options can be forever lost.

Another downside to designating something over-the-counter is that insurance and Medicaid coverage usually cease to cover them. So in Sen. Warren’s zeal to confer a regulatory benefit upon a few well-heeled corporations hoping for bigger profits, she is willing to endanger coverage for legitimate medical hearing aids to those who need them most — including many veterans with hearing loss due to combat injuries.

So while Sen. Warren makes it sound like she wants to spur innovation, reduce costs, and improve patient access to hearing aids, she isn’t shooting straight. In fact, she is doing the exact opposite. It is a great con. A lot like when she claimed she was a Native American to help her land a great job at Harvard. The truth wasn’t important. She wove a story — even though false — to benefit her. Likewise, truth is the first casualty with her fake Over the Counter Hearing Aid Act. She benefits big corporations and big government, not consumers or patients.