Should Single Moms Be Forced to Subsidize Luxury Electric Cars for Rich Professionals? 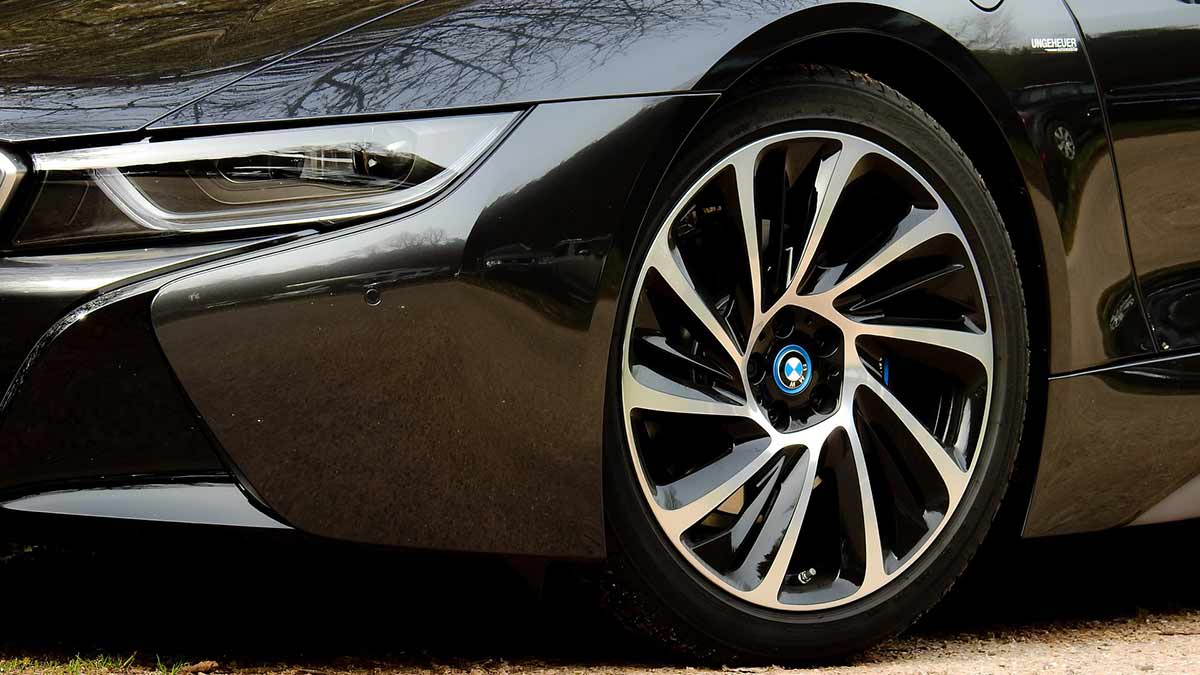 A lot has happened in the U.S. since 2007 – the last time Congress passed a substantive energy bill. The U.S. has gone from being a nation bereft of energy resources to become one of the world’s major energy producers. Because of the rapid development of our energy infrastructure, many on Capitol Hill argue that we need to modernize our energy laws. Both the House and the Senate have been working on energy bills to do just that – albeit through wildly different approaches.

The Senate bill (S. 2012) hardly qualifies as an effort at reform or change. In its 420 pages, it perpetuates the tired and failed “big government knows best, manages best, and spends taxpayer money best” approach to public policy.

Instead of eliminating wasteful subsidies and onerous mandates, the Senate bill too often goes in the opposite direction to manipulate market signals and further distort energy prices.

Take, for example, our nation’s current policy in favor of electric vehicle subsidization. Tesla has received almost $5 billion in taxpayer subsidies and financial aid. The Congressional Budget Office estimates that handouts to Tesla will explode to almost $8 billion by 2019 — and that doesn’t even include taxpayer subsidies at the state level.

Every Tesla sold to date has a list price that’s roughly between $70,000 and $100,000. Tesla vehicles are trendy and expensive electric sports cars with a range of less than 300 miles on a single charge. This isn’t your typical family roadster. The average income of an electric vehicle owner is $170,000.

But are the wealthy the only ones paying for those billions in subsidies — up to $20,000 per vehicle? Hardly. To make matters worse, there are plans in multiple states across America to install electric vehicle charging stations to power these vehicles paid for by utility ratepayers regardless of income. Put another way, if you drive a gas-powered vehicle, you’ll not only have to pay for your own fuel, but for the rich person’s charging station, as well.

Consider the case of a single mother who works two jobs to give her children the same educational opportunities as the wealthy Tesla driver. Current energy policy would have her work overtime to support her family to make up for the money she’s sending the Tesla-owner to buy and charge a shiny new luxury roadster. Where’s the fairness in that?

I don’t have anything against expensive electric sports cars or charging stations. I just don’t understand why our government forces people — who are working hard to make ends meet — to pay for the luxurious lifestyles of the wealthy. If someone wants a $100,000 sports car, he or she should be able to afford it – plain and simple.

The Senate’s proposed energy bill continues this sort of crazy thinking. But the House bill can honestly be called reform.

The House bill includes an important amendment proposed by Congressman Mike Pompeo (R-KS) that would require state public utility commissions to study how taxpayer subsidized electric vehicle charging stations would impact American consumers. Simply put, before we make consumers of electricity — like the single mom — pay for expensive charging stations they will never use for the benefit of a rich Tesla driver, we should first think seriously about whether this is an appropriate use of government power.

Sadly, Pompeo’s common sense amendment is not popular in the Senate. All eyes should focus on whether the House and Senate Conference Committee includes Pompeo’s amendment in the compromise bill they hammer out in the coming days. If it’s omitted, you’ll know the fix is in. The end result will be another big-government, command and control energy bill that continues the same failed approaches of the past several decades.

Someday I would love to hear a politician explain why it is a good idea to force hard working single mothers, or a senior citizen on a fixed income, to help pay for another person’s exotic sports car and expensive charging station. If lawmakers strip out Pompeo’s important amendment, we should force the politicians to answer this simple question as a condition of their continued employment.