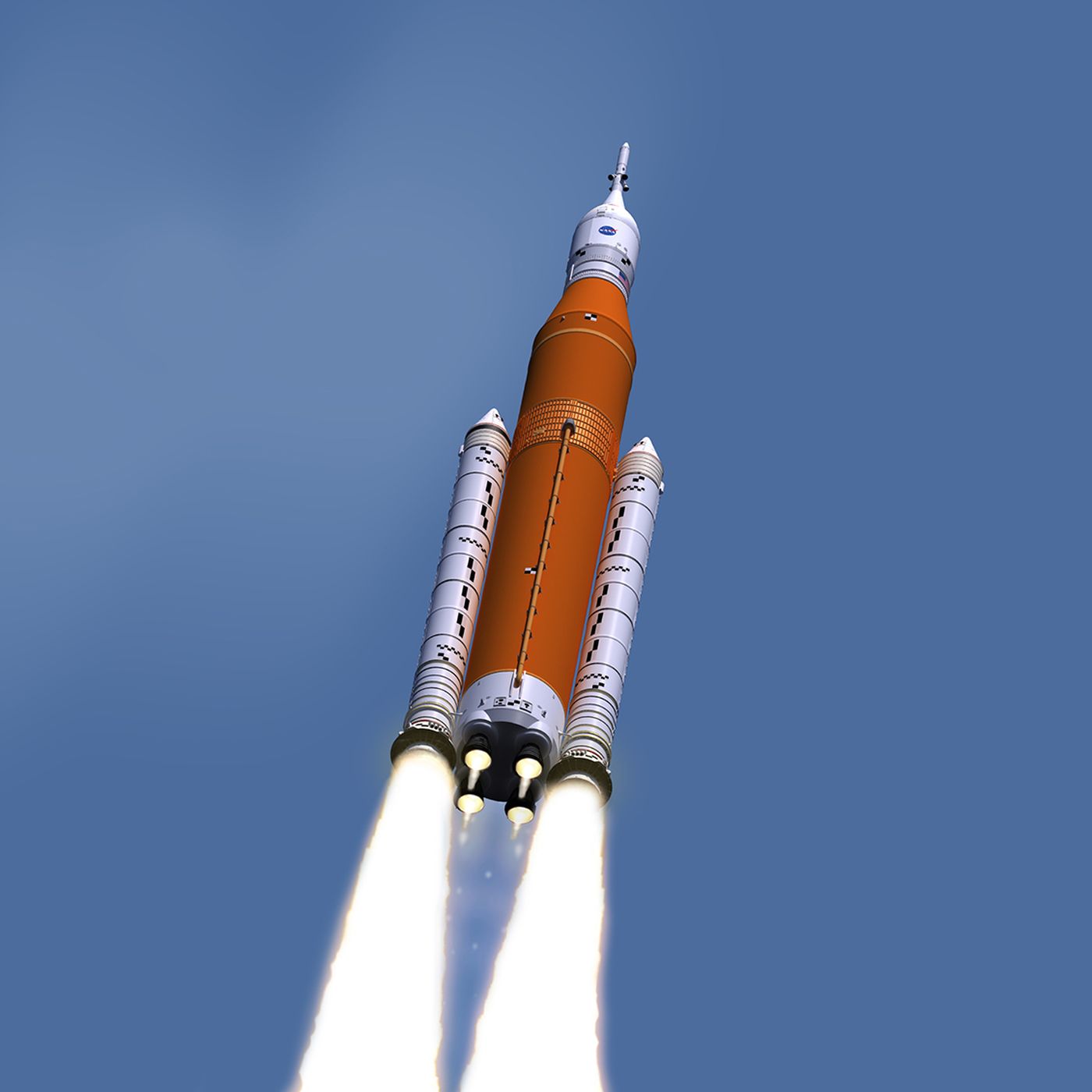 The Air Force has received heat recently from Elon Musk’s SpaceX, which filed a lawsuit alleging it “wrongly awarded” billions to a few of its competitors, going so far as to write that “by any reasonable measure, SpaceX earned a place in the LSA portfolio.”

Forget for a minute that the Air Force has been more than fair with Musk’s start-up, providing it with a $130 million award just last summer. And forget that in the most recent offering that SpaceX is protesting, the military imposed strict criteria that ultimately resulted in a diverse array of firms, old and new, receiving awards. To understand the baselessness of Musk’s allegations, just follow the news that broke in sync with the release of his lawsuit.

According to a bombshell announcement made by the Department of Justice on May 22—the same day the U.S. Court of Federal Claims publicly released SpaceX’s lawsuit—federal investigators have charged a SpaceX quality assurance engineer with falsifying at least 38 inspection reports for the company’s rockets. These SpaceX rocket parts, which did not pass proper QA inspections, were nevertheless used in seven NASA missions and two Air Force missions. At least 76 uninspected parts slipped through SpaceX’s quality assurance procedures. Needless to say, that’s more than enough to raise some eyebrows.

SpaceX, to their credit, swiftly cut ties with the accused individual, as well as the company for which he worked. They also pointed out that all the missions affected by the falsified inspection reports were successful. However, this isn’t the first time the specter of inadequate quality assurance has haunted SpaceX.

In 2015, after a SpaceX Falcon 9 rocket cost the government $110 million by exploding just minutes after takeoff, SpaceX essentially washed its hands of the incident, stating that an outside supplier’s faulty steel strut was to blame. While that may have seemed like reasonable justification at the time, three years later, a NASA report detailed that SpaceX’s implementation of that part “was done without adequate screening or testing,” “without regard to the manufacturer’s recommendations for a 4:1 factor of safety,” and “without proper modeling or adequate load testing of the part under predicted flight conditions.” Those lapses of quality assurance are all on SpaceX, and they are certainly much bigger than one faulty steel strut.

Additionally, Musk also had to contend with the fallout from a 2017 Inspector General report, which found that SpaceX “did not perform adequate quality assurance management.” In total, the auditors uncovered 33 major quality violations, as well as 43 minor infractions.

At a May 8 meeting of the House Science, Space, and Technology Committee, a NASA official revealed that things have not improved with time. Recently, SpaceX’s Crew Dragon was deemed to have an unsatisfactory parachute system after the capsule sustained significant damage while impacting the ground. The Crew Dragon shuttle itself also suffered a major malfunction during testing, resulting in the entire capsule erupting into flames. Given the shuttle’s ultimate goal of transporting astronauts to and from Earth, the Crew Dragon’s ineffective parachutes represent legitimate stumbling blocks for both SpaceX and NASA.

It would appear that the Crew Dragon explosion was jarring enough to catch the attention of the United States military, potentially placingSpaceX’s partnership as an aerospace contractor for the U.S. government in jeopardy. That may explain, at least in part, why SpaceX has been such a vocal opponent of moving forward with the government’s Launch Service Agreement—the program Elon is currently suing the Air Force over.

In all likelihood, SpaceX recognizes the importance of the LSA but wants to stall the program to give itself a fighting chance to secure a contract. After all, Musk stated previously that his company “missed the mark” when crafting a proposal. Musk’s delay tactics, though, aren’t serving him well. His strategy to postpone the LSA is only generating increased scrutiny toward SpaceX.

Likewise, Musk’s lawsuit against the Air Force is creating the perception that SpaceX understands national security better than the U.S. military. And with SpaceX’s ongoing, public, and embarrassing QA crisis, SpaceX is not in a position to be dictating terms. Musk would be wise to recognize that the Air Force does indeed know best, and that his public crusade against them isn’t doing his company any favors.