Freedom Centers Constitutional and Political Freedom Supplement to the Letter to Secretaries of State & ...

Supplement to the Letter to Secretaries of State & Treasury about the Global Magnitsky Human Rights Accountability Act and Hungarian Violators of March 1, 2018 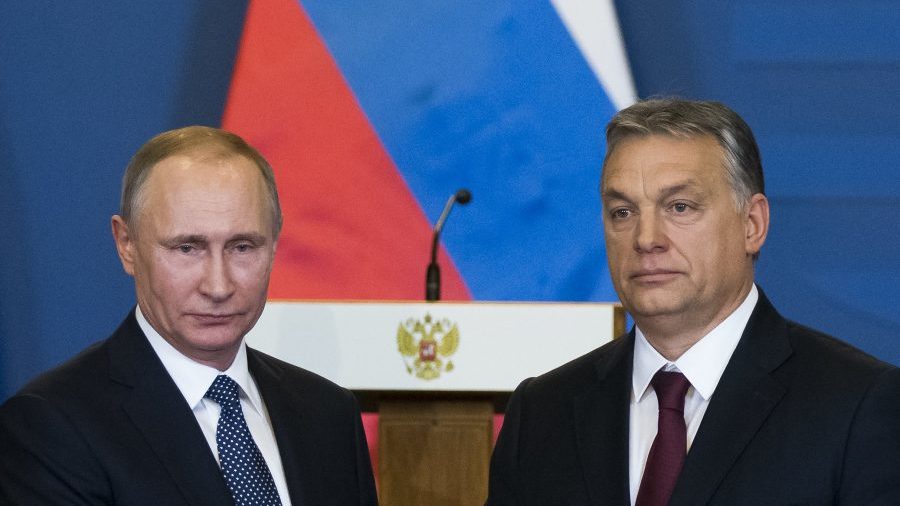 As the Frontiers of Freedom’s Letter of March 1, 2018, proved, Hungarian Prime Minister Viktor Orban, his family, and his closest collaborators have been engaged since he assumed his office in institutionalized, conspiratorial, deliberate, and large scale theft, embezzlement, fraud, and malicious corruption against the Hungarian state, and its citizens.

The Institute that has dedicated itself to the universal promotion of human rights and the fight against corruption, hereby submits a Supplement to its original letter, calling the Secretaries’ attention the newest case of flagrant corruption committed by the same and additional officials against the Hungarian state and its citizens.

The case in point is the corruption perpetrated by the managers and employees of Microsoft Corporation’s Hungarian subsidiary that was investigated by the FBI and the Department of Justice, which resulted in a fine of $25.3 million against the Redmond, California based corporation. Microsoft Corporation admitted guilt under the Foreign Corrupt Practices Act of 1977.

The full documentation is available at the Department of Justice. The Department demonstrated on two specific cases the well-thought out conspiracy to defraud Microsoft and the American taxpayers. In its summary, the final report states that the conspiracy reached all the way up to the Prime Minister Viktor Orban’s office.

For this reason, it is incumbent upon the United States of America, as the leading power of the world to take appropriate action to combat the malignant spread of official Hungarian corruption and to prevent further damage to the security of NATO and the European Union. At stake are the fundamental principles of the rule of law and the basic value systems that the United States of America and its allies all over the world have cherished, have fought for, and have been determined to uphold.

The most important individuals are the same that the Institute’s original letter already listed.