NOT A BAN? Senate Bill 342 won’t be an outright ban on red light and speed cameras, but the effect of the provisions in the bill will, effectively, end their use.

Ohio Gov. John Kasich will sign a bill to limit how municipalities can use red light and speed cameras, said his spokesman, Rob Nichols.

“We don’t have the bill yet, so I don’t have a sense of timing,” he wrote in an email. “But the governor will sign it.” END_OF_DOCUMENT_TOKEN_TO_BE_REPLACED 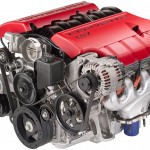 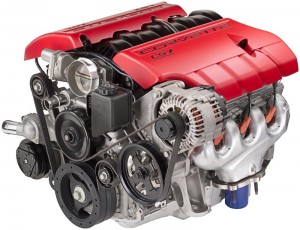 Yet the conventional gasoline-powered engine is sometimes disparaged and treated as if it’s yesterday’s technology. Listening to politicians, environmentalists and media pundits, you might think that the gas engine is inefficient and old-fashioned, a relic of the past that ought to be replaced by alternative automotive technologies like electric cars and plug-in hybrids. END_OF_DOCUMENT_TOKEN_TO_BE_REPLACED