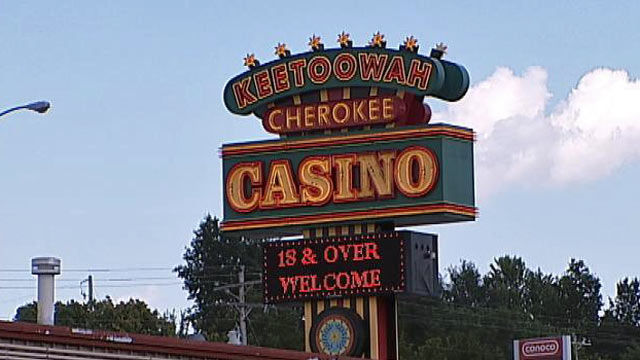 Since the act went into effect it has generally been left up to the discretion of the U.S. Department of the Interior whether a specific tribe can go into the casino business and how many sites they may operate if they can. During the Bush administration, standards were reasonably rigorous and considerable heft was given to the sentiments of state and local officials. That’s one of the reasons Arizona voters were given the chance to vote on Prop. 202, which is essentially a master plan governing the spread of tribal casinos throughout the state that is scheduled to be in force until 2027. END_OF_DOCUMENT_TOKEN_TO_BE_REPLACED

The TON casino in Glendale violates the agreed upon limit of seven casinos in the Phoenix area at least until the compact expires in 2027. TON already runs three lucrative casinos on their reservation lands near Tucson. Its Glendale invasion is empire-building pure and simple, not to be confused with a poor tribe trying to pull itself out of poverty. END_OF_DOCUMENT_TOKEN_TO_BE_REPLACED 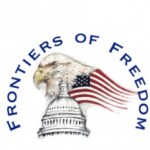 The proposed new casino in Wisconsin is bad for taxpayers, job seekers and families. In addition to the adverse impact the Menominee Tribe’s proposed facility would have on the community, it is planned as a union facility. END_OF_DOCUMENT_TOKEN_TO_BE_REPLACED