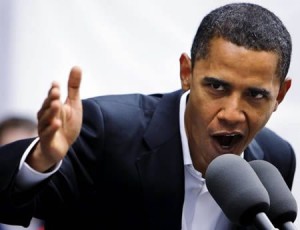 In 2012, after the first debate, it became clear that Obama’s campaign strategy was to call his opponent a “liar” without providing any proof of that serious charge. Obama expects Americans to merely accept his name-calling as fact.  END_OF_DOCUMENT_TOKEN_TO_BE_REPLACED