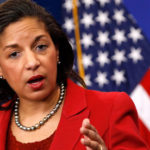 Why is that so important in the context of explosive revelations that Susan Rice, President Obama’s national-security adviser, confidant, and chief dissembler, called for the “unmasking” of Trump campaign and transition officials whose identities and communications were captured in the collection of U.S. intelligence on foreign targets? END_OF_DOCUMENT_TOKEN_TO_BE_REPLACED 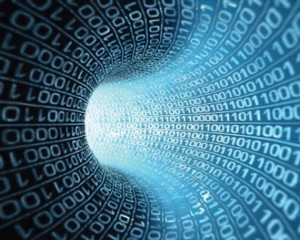 Najibullah Zazi, an al-Qaida-trained terrorist in Colorado, planned to bomb the subway in New York City in 2009. The administration says PRISM data mining led to Zazi’s arrest. But officials with knowledge of the case told The Guardian newspaper that the email came from British intelligence, not PRISM. END_OF_DOCUMENT_TOKEN_TO_BE_REPLACED