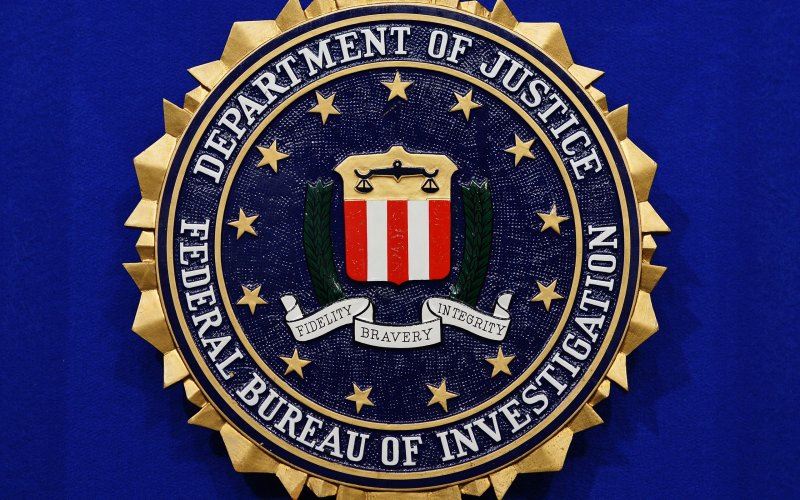 When Attorney General Bill Barr told Congress in April he believed spying did occur against the Trump campaign, he was referring to the work of the formerly respected FBI division of counterintelligence, where Peter Strzok clocked in every day.

The Washington Free Beacon details the almost mythical history of the division and how now, following its fall from grace as stooges for the powers-that-be that wanted Trump out of the game, it is the focus of the Department of Justice’s special investigation into the origins of the Russia collusion probe.

Two senior counterintelligence officials no longer with the bureau are among likely targets of the investigation by John Durham, U.S. attorney for the District of Connecticut. Both were key managers of the high-profile investigations in 2016 into classified information found on Hillary Clinton’s private email server, and the now-discredited counterspy operation into links between the Trump presidential campaign and Russian government.

In the three years since the controversial investigations, the FBI counterintelligence division has sought to rebuild its reputation by conducting aggressive operations untainted by past allegations of liberal political bias through recent high-profile spy cases.

This merry band of partisans has nearly destroyed what was once a highly respected division doing impressive work. In fact, the Free Beacon reports, during the presidency of Bill Clinton onward, the division began to suffer from terrible mishaps of duty.

Since the 1990s, however, FBI counterintelligence has suffered numerous failures. They include botched counterspy investigations into Chinese nuclear spies that stole American warhead secrets; a Chinese double agent who worked as an informant for the FBI in Los Angeles; and, most damaging, failing to uncover FBI turncoat agent Robert Hanssen who worked as an FBI counterspy and Moscow agent undetected for more than 20 years.

Other counterintelligence lapses included a Cuban mole that operated secretly inside for the Defense Intelligence Agency, the loss of more than two dozen recruited CIA assets in China, and the arrests of numerous recruited intelligence agents in Iran beginning in 2010.

Strzok is the newest member who is the source of the division’s ills, and while Barr indicated in his interview with CBS This Morning that he could see a scenario in which these agents felt they were doing what’s right, Strzok is being criticized for being particularly ill-suited to any role in counterintelligence due to extramarital affairs, accepting media favors against FBI policy et al.

The cumulative effect of a department run by employees with loyalty to a political outcome rather than to the work of counterintel to protect their country is highly damaging, reports the Beacon.

Also, as outlined by the Justice IG, the FBI’s protective bureaucratic culture is in need of correcting.

“There’s extreme bureaucratization there with a culture that thinks the bureau is something other than the United States,” said deGraffenreid who worked with senior FBI officials in government for more than 30 years.

“More than any other government bureaucracy, the FBI will openly lie to protect the FBI’s reputation,” he said, adding that of all the intelligence disciplines, counterintelligence requires the smartest and best analysts and operators free of political bias like that shown by Strzok.

It is beyond frightening that one of the most important and secretive divisions within the federal police force was thick with partisanship and so far removed from their proper mission that they would engage in spy games to unseat a president. But that appears to be exactly what happened. We’ll know more when all the subsequent “investigations into the investigators” are released.

But one thing is already certain: the FBI needs to do a little housecleaning. Before this is all over, I suspect we’ll find other agencies do as well.