The Early ‘90s Called Joe Biden. They Want Their Foreign Policy Back 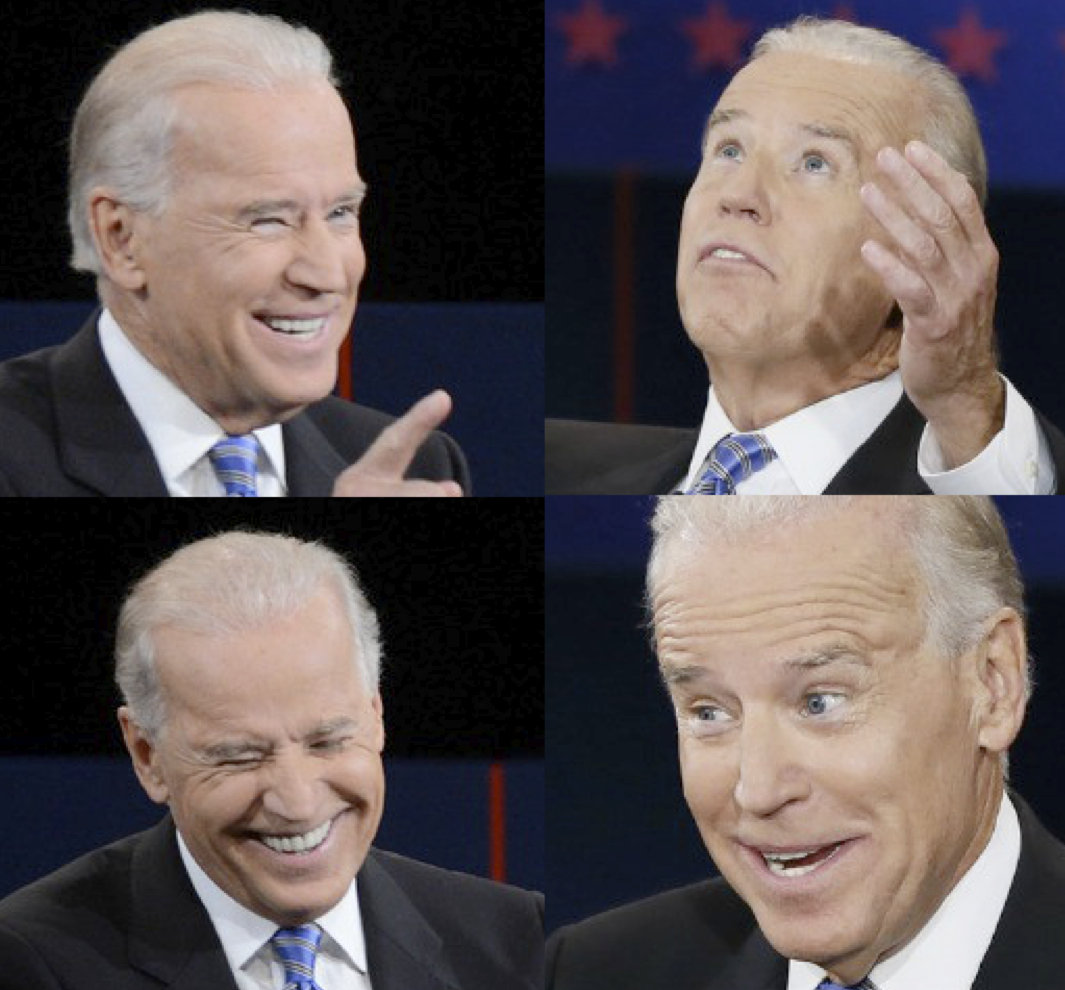 By Sumantra Maitra • the Federalist

In a recent rally, the septuagenarian former vice president flashed his pearly set and declared, to the utter confusion of foreign policy analysts across the Euro-Atlantic, that China is no threat to the West: “China is going to eat our lunch? Come on, man.”

Beijing is the world’s second-largest economy, and increasingly isolated due to its revanchism in the Asia Pacific. It is confronting Australia, India, and Japan simultaneously, challenging the U.S. Navy and British Royal Navy every day. It’s returning to Maoist totalitarianism and Chinese civilizational exceptionalism, the leader of artificial intelligence and genetics research, with advanced space warfare capabilities and highly advanced stealth and hypersonic warfare capabilities.

China is a chronic thief of intellectual property, a great power extensively buying lands (and governments) across the world, a manufacturing giant in a trade war, and a great power engaged in espionage, cyber warfare, and naval buildup. Yet, according to the front-runner of the Democratic presidential field, it is no threat to the United States and the West.

Biden is obviously wrong about China. In fact, Biden is wrong about a lot of things. Like Johnny English, it is his job to know nothing, be wrong, and goof around. He has a glowing smile, 1950s social mannerisms, righteous rage at social justice issues to update himself for the kids, and is catastrophically wrong about every single foreign policy position possible.

Let’s start with the biggest position that would come back to haunt him as president. I was a rookie reporter covering the U.S. vice presidential candidates’ debate when I saw the difference between a quietly earnest if wonkish Paul Ryan, and a smug, condescending Biden, with a media fully disposed in the latter’s favor. It was Biden who dismissed whether Russia was a revanchist power.

While one can argue about how much Russia was a “threat” per se, no one would deny that Russia is and will be an adversarial power, and something Biden’s administration not only didn’t perceive, but when informed, dismissed mockingly.

But that is not all. Biden is stuck in time, as the world changed around him. For example, Tucker Carlson writes in his book, “Ship of Fools,” “In the fall of 2002, a total of seventy-seven senators voted in favor of the Iraq War resolution. This included the majority of Democrats, and 100 percent of the party’s rising stars. Two future presidential candidates who voted for the war, John Kerry and Hillary Clinton, also happened to be future secretaries of state. The future vice president, Joe Biden, voted for it…”

He also notes that, during Vietnam evacuation, “Senator Joe Biden of Delaware agreed; he introduced legislation to curb the arrival of Vietnamese immigrants, accusing the Ford administration of not being honest about how many refugees would be arriving.” Vietnamese immigrants, needless to say, are one of the most successful and assimilated groups in the United States, but that’s beyond the point.

The point is Biden never thought independently about what might be good or bad, but said the things the Democratic base wanted to hear. In 2002, Iraq War support was simply good politics, even though now no one talks about it.

Biden also argued for a renewed troop surge in Afghanistan, a conflict that has long transformed from a war to an imperial law and order mission, similar to what the British did in the 1890s, against Afghan rebels in North West Frontier Province. Funnily enough, when the most consequential decision of the Obama administration came, such as the raid to kill Osama Bin Laden, Biden argued against it. Obama, of course, took the advice of his generals instead.

To Biden’s credit, like a broken clock he was right about foreign policy twice. During one of the most catastrophic foreign policy decision in modern Western history, when Hillary Clinton, Samantha Power, and Susan Rice were arguing for toppling Muammar Gaddafi, which turned Libya into a slave trading hub and mass migration springboard, Biden apparently argued against it. He was also apparently overruled and then went on to fully support the Obama intervention, even when he despised Clinton, according to his aides.

Likewise, he was the first one to publicly state that there are no good Syrian rebels, because all are Qatari-funded Islamists. But then he promptly backtracked, genuflected, and apologized. He should have stuck by both, because history could have proved his caution and restraint right. But he did not.

The problem for Biden is much more than that. He reminds me of the grandmother in “Good bye, Lenin!” who fell in coma during the Soviet years, only to wake up after the fall of the Berlin Wall in a unified Germany, yet her grandson must continue an elaborate hoax to assure her that she is still in communist Germany, so she doesn’t have another shock and suffer a stroke.

Biden, likewise, is also stuck in the heady days of early 1990s triumphalism, with an expanding North Atlantic Trade Organization, an European Union that is a prospective trade ally, and the world fit for liberal interventionism and democracy, with a hope that China would eventually be entrenched as a pillar in the liberal order.

Unfortunately, none of that came true, and China is pretty much the biggest rising great-power rival challenge to an established superpower, compared to the history of rising-power challenges, from Sparta to Athens, Carthage to Rome, the Spaniards, Napoleon and Germans twice, to the Brits. There’s an academic consensus about it, and Uncle Joe is wrong once again.

Most importantly, however, he is opposed to his own base. Recent studies suggest, that Americans overwhelmingly, distinctly support a restrained foreign policy and less liberal interventionism and democracy promotion abroad, this stance is even stronger among the Democratic base.

The findings in this survey suggest that American voters are not isolationist. Rather, voters are more accurately described as supporting ‘restrained engagement’ in international affairs—a strategy that favours diplomatic, political, and economic actions over military action when advancing U.S. interests in the world. American voters want their political leaders to make more public investments in the American people in order to compete in the world and to strike the right balance abroad after more than a decade of what they see as military overextension.

Guess who won an election promising just that?

It is a mystery that President Trump cannot transform his foreign policy instincts into electoral support, but one can blame Trump’s poor PR, lack of strict message discipline, and continuous mainstream media opposition for that. The fact remains, however, that Trump is more attuned to a non-interventionist America than his prospective rival Biden.

It is still too early to say what would happen. The primaries and the debates haven’t started yet. While one can be sympathetic to an affable grand-fatherly figure, one should be careful about someone who has repeatedly, to use a liberal catch-phrase, been on the “wrong side of history.”