No One Likes You, Bill De Blasio 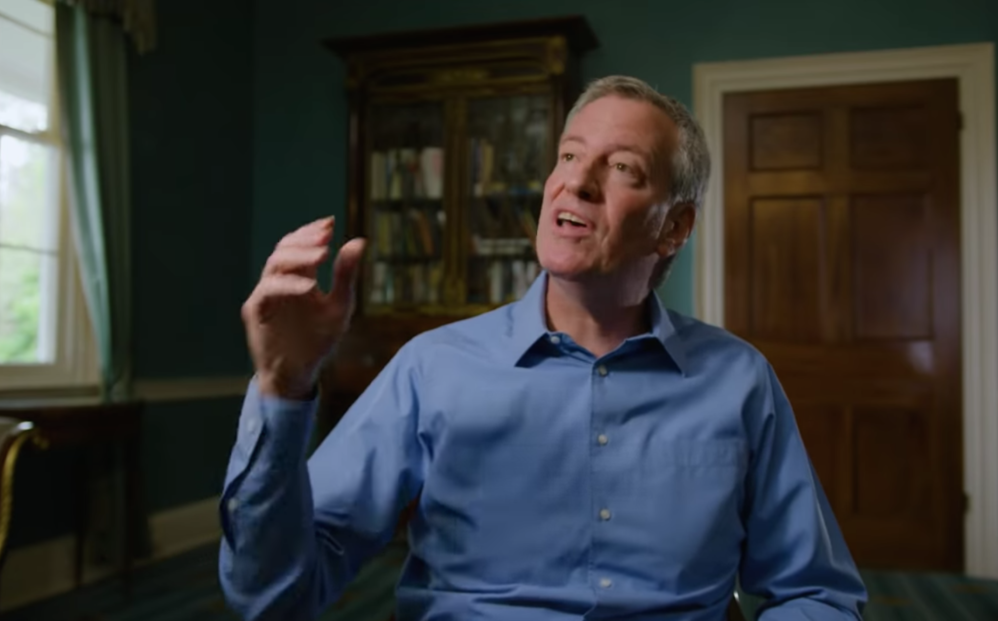 Before New York Mayor Bill de Blasio even officially announced his presidential bid on Thursday, New Yorkers were already pleading for him give up his White House ambitions.

De Blasio, who has been mayor of America’s largest city since 2014, is now one of the 25 Democratic candidates seeking a presidential nomination, despite the lack of support from his own constituents. His approval rating sits at 42 percent, and an April poll found that 76 percent of New York City voters did not want de Blasio to run for president. In March, a Monmouth poll found that de Blasio was the only Democrat asked about with a negative favorability.

While one would think his socialist policies, such as universal pre-k and the New York City Green Deal, would make him popular among his progressive-leaning constituency, he is consistently mocked for blunders and disingenuous attempts to relate to the working class.

For starters, it is well known that de Blasio’s hands are stained with the blood of Staten Island Chuck, the Staten Island Zoo’s groundhog whose real name is Charlotte, after he dropped her during a 2014 Groundhog Day ceremony. She died a few days after the incident from internal injuries.

Each morning, the mayor insists on traveling from his mansion on the Upper East side with a police escort to work out at the YMCA gym in Park Slope. In April, a concerned citizen hung a flyer at the Y with the disclaimer, “By entering these premises you agree not to run for President of the United States in 2020 or in any future presidential race. You agree to focus solely on your current job here in New York City, which you are not excelling at.”

And while these complaints may seem trite, there are plenty of other more weighty accusations against de Blasio for corruption, bribery, waste, rising homelessness, and public housing scandals under his watch.

A recent New York City Department of Investigation report revealed how de Blasio violated ethics laws in raising millions of dollars to help promote his own policies, and just a few weeks ago, two of his own donors pleaded guilty to campaign finance law violations. Another de Blasio donor was convicted in January for bribing NYPD officers.

Since the rollout of his decision to run began this week, the backlash has only intensified. On Monday, in an attempt to generate media attention, de Blasio held a rally inside Trump Tower to tout his record on climate change, and to criticize the president’s own emissions. The rally quickly backfired as the mayor was drowned out by the noise of protestors who were riding the Trump Tower escalators with “Worst Mayor Ever” signs.

On Thursday morning, when MSNBC asked New Yorkers on their morning commute what they thought of the mayor’s announcement, responses were overwhelmingly dissatisfied. “Is that a joke?” one citizen asked.

Perhaps de Blasio truly believes his New York toughness gives him an edge over the other 24 candidates to defeat Trump, the incumbent New Yorker. Or maybe he’s jealous of the wave of media attention the mayor of small-town South Bend, Indiana, a city that is 1 percent the size of NYC, has received since entering the race.

“I’m running for president because it’s time we put working people first,” de Blasio said in his official 2020 announcement video. If de Blasio’s message and aptitude are failing to resonate in his own city, which is heavily made up of “working people,” then it’s hard to see the potential of it catching on anywhere else across the nation.