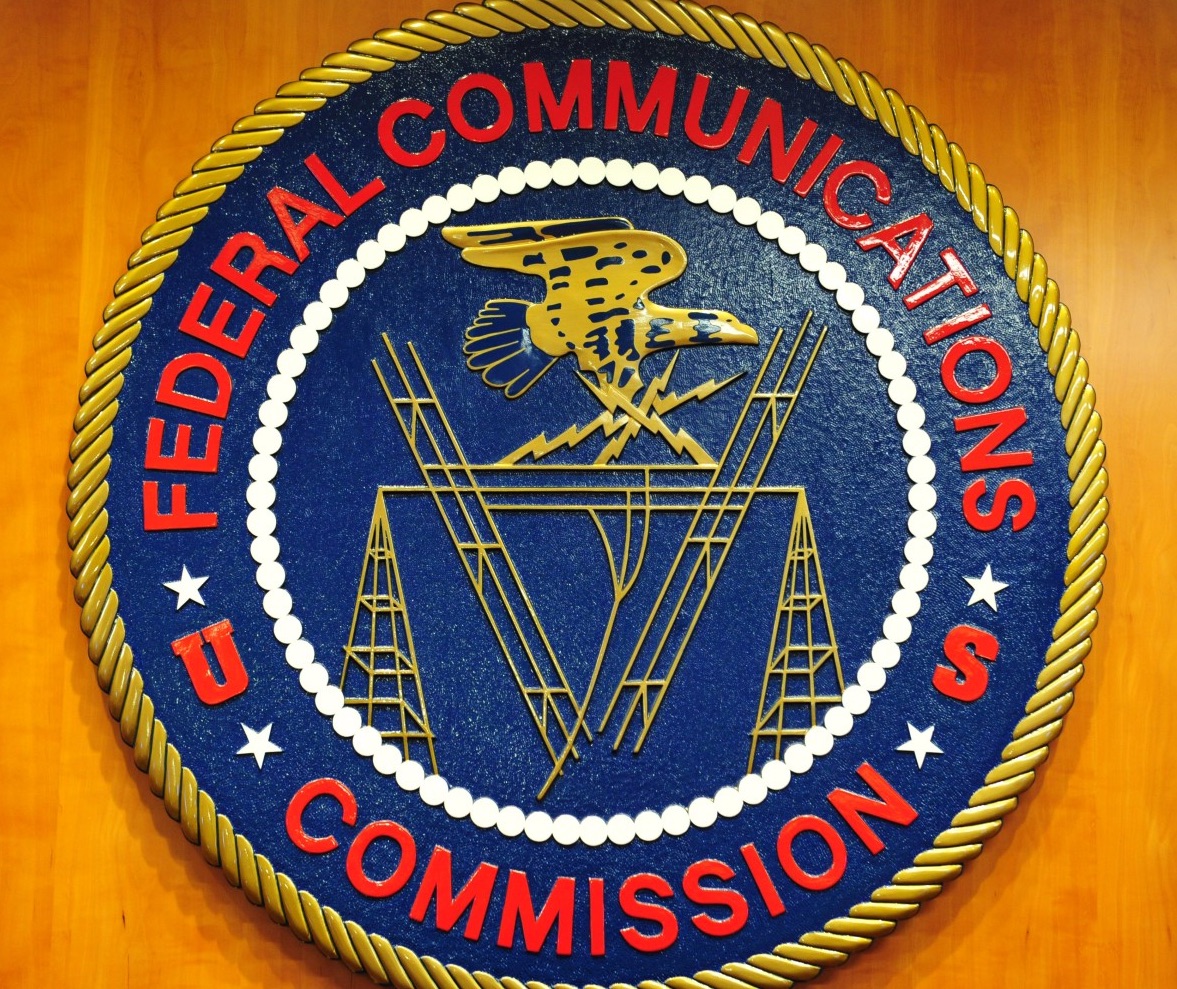 For those who don’t follow the communications industry closely, you may not know that the Federal Communications Commission has undertaken the herculean and laudable task of reviewing all its regulations applying to TV and radio broadcasters, cable TV operators and satellite TV providers, and repealing or modifying any outdated, unnecessary or unduly burdensome rules. In July, the FCC will start the formal process of reforming its rules requiring broadcast TV stations to air government-specified amounts of children’s educational programming. Frontiers of Freedom supports the FCC’s proposals – released in draft form on June 21 – here – to bring its rules into the 21st century.

From its draft, the FCC clearly recognizes that the children’s TV rules, originally adopted in 1996, must be updated. The current rules betray their analog-era origins, a time when consumers had restricted viewing options and most viewers watched only a handful of broadcast channels. But in today’s digital world, consumers enjoy video programming on multiple platforms via multiple devices at the time and location of their choice – the concept of “appointment viewing” has become meaningless to most consumers, especially younger ones. Children’s programming is now available from 24/7 children’s cable channels and on-demand from cable providers, via major internet sites and popular apps, like the PBS app, and streamed from sources such as YouTube and Netflix. Clearly, the market has not failed to provide abundant amounts of children’s video programming. And this leads to an obvious question – are the FCC’s current rules requiring broadcast TV stations to offer three hours of children’s educational programming every week per every channel they air (including all multicast channels) still necessary? We don’t believe so.

At the very least, the existing “kid vid” rules are overly rigid, causing serious unintended consequences including forcing broadcasters to run programing that meets regulatory criteria but isn’t attractive to parents and their children.  Just one example, for any program to “count” under the FCC’s rules, it must, among other requirements, be regularly scheduled, aired during certain hours and last 30 minutes or longer. Predictably enough, these mandates have killed off differently scheduled and formatted children’s programs. Many of us still remember CBS network’s In the News, short-form news stories aimed at children, and ABC’s popular Schoolhouse Rock and Afterschool Specials. But specials aren’t regularly scheduled, and apparently short news isn’t good news, and thus those programs disappeared from the airwaves – a direct result of nonsensical regulation and government overreach.

For all these reasons, Frontiers of Freedom welcomes the FCC’s draft notice proposing changes to its outdated and harmful children’s TV rules. We support the FCC’s proposals – here – and its overall effort to reduce unnecessary and burdensome government regulation.