Freedom Centers Economic Freedom The Internet Is Not the Wild West ...

The Internet Is Not the Wild West 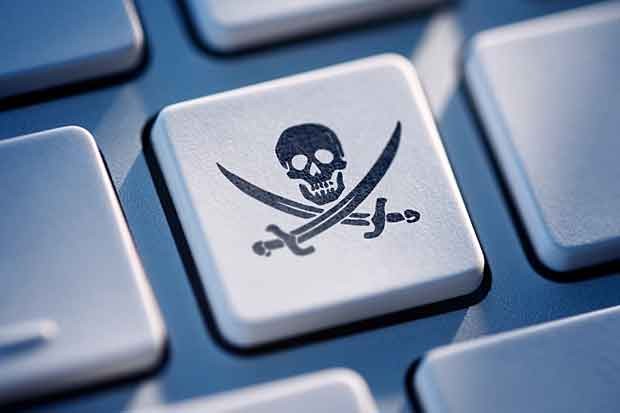 In late July, the House Judiciary Committee’s Subcommittee on the Courts, Intellectual Property and the Internet held a hearing to examine the role played by copyright law in spurring American innovation. It’s long overdue.

The rise of the digital age has made it too easy for people with malicious intent to profit from the creativity of others without providing appropriate compensation. It’s up to the marketplace to determine what that compensation should be, not the government. Nevertheless, the president and Congress both have a constitutional obligation to make sure that the products of a man’s mind receive the same commercial protection as what some refer to as real property.

It’s a responsibility that goes back to the founding of the republic. The framers, in Article I, Section 8 gave Congress the power “To promote the Progress of Science and useful Arts, by securing for limited Times to Authors and Inventors the exclusive Right to their respective Writings and Discoveries.”

It’s a position endorsed by the Federalists, who envisioned America’s future as a commercial republic, and by the anti-Federalists, or at least James Madison, who wrote approvingly of Congress’ power in this regard in Federalist 43. In short, there was virtual unanimity on this point, not just for commercial purposes, but because copyrights were a partial guarantor of the right of free expression later made explicit in the First Amendment of the Bill of Rights.

The rise of the Internet has had a corrupting influence on the way people think about intellectual property. Just because a person posts a song or a movie or a book or an article and makes it available for download for free or for a nominal fee does not mean they have the right to do so, especially if they are not the holder of the copyright. Each year, U.S. companies involved in the production, sale and distribution of intellectual property lose billions – and the jobs that go with that money – to criminal enterprises operating on servers located overseas.

Congress needs to establish what Colin Hanna, the president of Let Freedom Ring – where I am a senior fellow – likes to call new rules for the road. The Internet must not operate as a sort of “Wild West” where the law is whatever the fella’ with the most guns says it is at any given time. There needs to be a protocol that protects the commercial rights of U.S. IP producers and allows the government to take meaningful steps to shut down the activities of those who do not pay heed to those rights.

The United States Department of Commerce estimates that the current U.S. copyright system adds more than $600 billion to U.S. GDP and is responsible, directly and indirectly, for more than 7 million jobs. Surely this is an investment worth protecting, even though no one has yet hit on any one right approach to dealing with the problem.

These are not either/or positions. Those who would prevent the reform of copyright laws for an era of information have an agenda of their own, one that is grounded in a new definition that favors freedom of access to the results of a man’s inventiveness over a man’s right to profit from his own labors. The idea of creating a system of copyright law that conforms to the challenges posed by the digital age does not, in and of itself, mean the end of freedom on the Internet. In fact, it is just the reverse. A system of rules to which everyone agrees, where the rights of all are protected, frees up more space for creativity and innovation because the product of that work cannot easily be stolen by others without even threat of sanction.

Producers, vendors, and consumers of IP all have a stake in the outcome and should work together to reform the system in a way that benefits them all. Lawmakers must take into account the power incentives have to help inventive people maximize their creativity. They must preserve the substantial rewards that, for some, lie at the end of the pathway of sustained risk, rather than leave them unprotected from the machinations of intellectual property pirates or, for that matter, governments seeking tax increases to underwrite profligate spending.