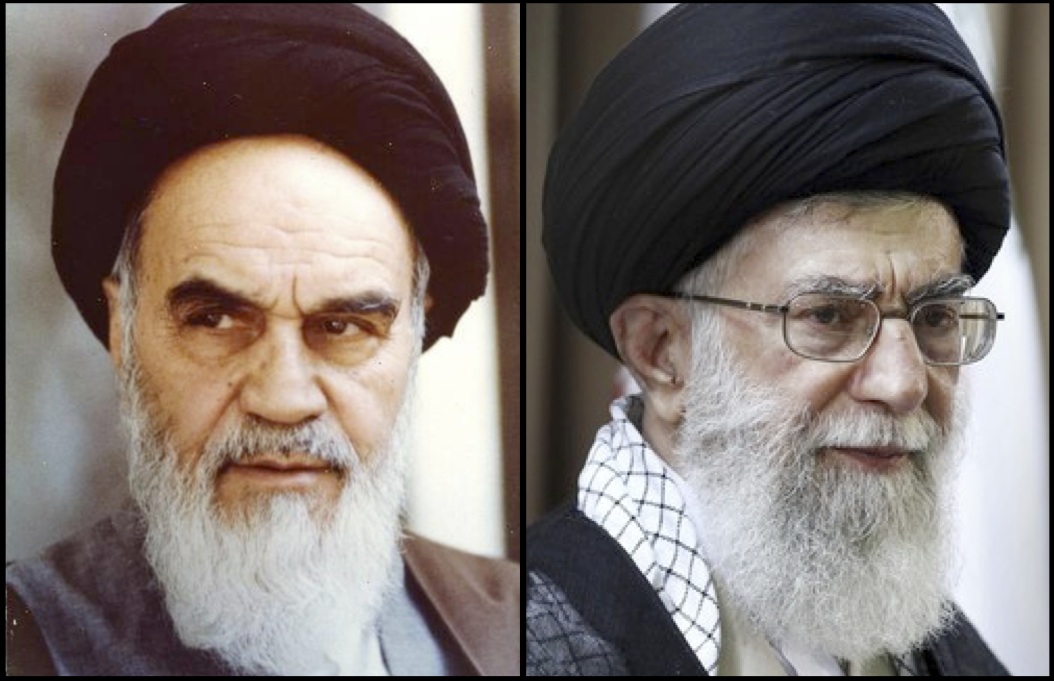 Although denied by President Trump and members of his Administration, the ultimate objective of the United States is the overthrow of the Iranian Mullahcracy. Prior to announcing the creation of the Iran Action Group in the State Department, Secretary of State Mike Pompeo delivered a speech on July 22, 2018, on the Islamic Republic of Iran. In it he first unleashed an unprecedented verbal onslaught on the criminal cabal in Tehran, calling them a “mafia”, and then said the following: “But the proud Iranian people are not staying silent about their government’s many abuses, and the United States under President Trump will not stay silent either. I have a message for the people of Iran: the United States hears you. The United States supports you. The United States is with you.” Upping the ante of his no-holds-barred withering criticism of the fundamentalist regime, Secretary of State Pompeo stated in his August announcement about the Iran Action Group, that “The Iran Action Group will be responsible for directing, reviewing, and coordinating all aspects of the State Department’s Iran-related activity, and it will report directly to me.”

Based on President Trump’s earlier campaign speeches and interviews, Tehran must have known full well that the United States will withdraw from the Joint Comprehensive Plan of Action (JCPOA), called repeatedly by the President as “the disastrous Iran deal.” Even more threateningly to the Mullahs, President Trump’s policies have aimed at isolating the Islamic Republic of Iran from the rest of the world, and rendering Tehran among others incapable of maintaining and fomenting new civil wars throughout the Middle East. Moreover, Tehran should not have any illusions about the devastating international repercussions of President Trump’s action.

By now, it is crystal clear that the remaining signatories of the ill-fated nuclear deal cannot continue with business as usual because of the onerous sanctions imposed on the Islamic Republic of Iran by the United States of America. The degree of desperation by the Iranian leadership could be felt by President Hassan Rouhani’s statement, in which he directly threatened President Trump with military action: “Mr. Trump, we are the honest men who have throughout history guaranteed the safety of this region’s waterways. Do not tweak the lion’s tail, it will bring regret.” Since the ceiling did not fall on him after making this historically highly dubious assertion, he continued: “America should know that peace with Iran is the mother of all peace, and war with Iran is the mother of all wars.” Not being known for letting such an insult pass by without an answer, President Trump sent a tweet back to President Rouhani, written entirely in capital letters: “NEVER EVER THREATEN THE UNITED STATES AGAIN OR YOU WILL SUFFER CONSEQUENCES THE LIKES WHICH FEW THROUGHOUT HISTORY HAVE EVER SUFFERED BEFORE. WE ARE NO LONGER A COUNTRY THAT WILL STAND FOR YOUR DEMENTED WORDS OF VIOLENCE AND DEATH. BE CAUTIOUS.”

Adding insult to injury, President Trump and President Putin agreed on limiting the Islamic Republic of Iran’s role in Syria and committed to the preservation of Israel’s security in the Golan Heights and beyond. Also, other events have not developed in the Arab world according to Tehran’s plans. Suddenly, Iraq has discovered its Arab ethnicity that trumps its religious fidelity to the Iranian version of Shi’ism. Prime Minister Haider al-Abadi stated that his country cannot defy the sanctions against Tehran and will be unable to continue financial transactions and trade with the Islamic Republic of Iran within the existing framework. In Yemen, the United Arab Emirates and the Kingdom of Saudi Arabia are in the process of defeating the Houthis. In Lebanon, the hold of Hezbollah on politics is weakening. The European Union’s and its foreign relations spokeswoman Federica Mogherini’s idiotic illusions of the nuclear deal are the things of the past. Concocted by the most incompetent president in American history, the Joint Comprehensive Plan of Action was never signed by any of the participating six states. Thus, Ms. Mogherini’s battle cry that the European Union must “honor its signature” is factually absolutely incorrect. Neither did President Trump’s nullification of the deal amounted to an illegal act, since the JCPOA was never submitted to the Senate for its approval. The Russian Federation is not a friend of the Mullahs and cannot be influenced by them. Recep Tayyip Erdogan is unpredictable and faces his own huge and possibly insurmountable political, economic, ethnic, and military problems. Thus, the focus is shifting from the troubled Middle East to Iran. Clearly, the Saddamist option of unleashing “the mother of all wars” is not on the table.

More realistically, the most serious threat to the very survival of the regime is the fatal economic challenges the Mullahs are facing and will continue to face in the future. In spite of its considerable oil and gas reserves the economy of the Islamic Republic of Iran is for all practical purposes bankrupt. Any further deterioration in the living conditions of the people will for sure have catastrophic political consequences. The international community’s acceptance of the sanctions is an unambiguous sign of the political rejection of Tehran’s expansionist designs.

History, and in particular the history of Muslim countries which irresponsibly have put religious rhetoric above good governance have always failed miserably, because the full implementation of religious ideology has never produced a stable political environment and a successful economy. As a result, no Islamic regime has ever been able to form an enduring stable, strong, and coherent state. Attempts at recreating the past has always been self-defeating, because the past will never provide a solid foundation for building a viable present and future for the people.

For all these reasons, the United States’ Iran policy should be guided by two fundamental principles. First, the Trump Administration must direct international attention to the miserable lot of the Iranian people. For this purpose, it should cooperate closely with the Iranian opposition inside as well as outside the Islamic Republic. Second, to emphasize the American people’s admiration for their ancient culture and its enduring impact on the history of mankind. This admiration should also extend to the present, in which the Iranian people’s sufferings must be highlighted. In this context, the Iranian people must be made aware of the fact that their and their children’s future is in their hands, and achieving political and economic freedom should be their supreme objective. The abject terror and hatred that Iran’s young men and women entertain for the Mullahs must be fully exploited. Their desire to be part of the Western world must be encouraged and wholeheartedly supported.

The difference between the condition of the Iranian people now and in the coming post-Mullahcracy times provides unlimited possibilities. Finally, they must enjoy the wealth of their country and not let a small and corrupt minority to rob them blind. After all their country possesses ten percent of the world’s oil reserves and fifteen percent of the world’s natural gas reserves. By the size of its population Iran ranks eighteenth in the world. Iranians live on a land with an area of around 1,650,000 square kilometers – seventeenth in the world. Yet, it is with the blood from the veins and the sweat whipped from the bodies of the most miserable individuals in the region that the utterly corrupt and militaristic fundamentalism is maintained, which is a threat to the world.

No one should have any illusions. The Islamic Republic of Iran is on the brink of a revolutionary situation.

How this revolution will unfold and what kind of order will replace the current Mullahcracy must be of supreme interest for the United States and the rest of the world.