The Left’s Hostility to Political Speech 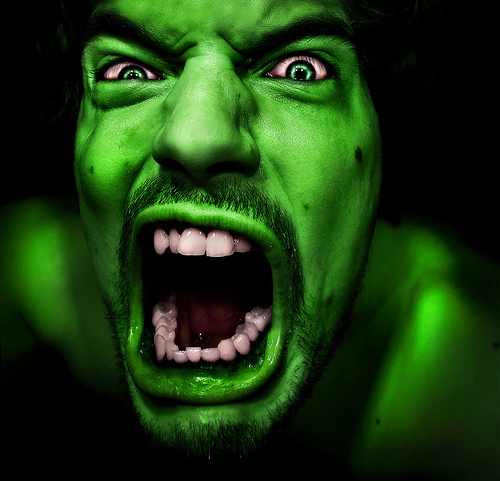 The recent Supreme Court decision over-ruling some Federal Election Commission restrictions on political campaign contributions has provoked angry reactions on the left. That is what often happens whenever the High Court rules that the First Amendment means what it says — free speech for everybody.

When the Supreme Court declared in 2010 that both unions and corporations had a right to buy political ads, that was considered outrageous by the left. President Obama called the decision “devastating” and said it “will open the floodgates for special interests.”

Those unfamiliar with political rhetoric may not know that “special interests” mean people who support your opponents. One’s own organized supporters — such as labor unions supporting President Obama — are never called “special interests.”

All politicians are against “special interests,” by definition. They all want their own supporters to have the right to free speech, but not those individuals and groups so benighted as to support their opponents.

Even in an age of polarization and gridlock, the one area in which it is easy to get bipartisan support in Congress is in passing campaign finance laws, restricting how much money can be spent publicizing political candidates. What Congressional Democrats and Republicans have in common is that they are all incumbents, and they all want to keep their jobs.

Publicity is necessary to win elections, and incumbents get millions of dollars’ worth of free publicity from the media. Incumbents can all pontificate in Congress and be covered by C-SPAN. They can get interviewed on network television, have their pictures in the newspapers, and send out mail to their constituents back home — and none of this costs them a dime.

Congressional staffs, paid by the taxpayers, are supposed to help members of Congress with the burdens of their office, but a major part of their staff’s work is to help get them re-elected.

That’s not just during campaign years. Everything members of Congress do is done with an eye toward re-election.

Any outsider who wants to challenge an incumbent at the next Congressional election has to pay hard cash to buy ads and arrange other forms of publicity, in order just to get some comparable amount of name-recognition, so as to have any serious chance of winning an election against an incumbent.

Few people have the kind of money it takes for such a campaign, so they have to raise money — in the millions of dollars — to pay for what incumbents get free of charge.

Campaign finance laws that restrict who can contribute how much money, who can run political ads, etc., are all restrictions on political challengers who have to buy their own publicity.

If truth-in-packaging laws applied to Congress, a campaign finance law would have to be labeled an “Incumbents Protection Act.”

The very high rate of incumbent re-elections, even while polls show the public disgusted with Congress in general, shows how well incumbents are protected.

The media are accessories to this scam. So long as the information and opinions that reach the public are selected by mainstream media people, whom polls show to be overwhelmingly on the left, the left’s view of the world prevails.

Hence the great alarm in the media, and in equally one-sided academia, over the emergence of conservative talk radio programs and the Fox News Channel on television.

No longer can the three big broadcast television networks determine what the public will and will not see, nor two or three leading newspapers determine what is and is not news. Nobody wants to give up that kind of power.

When businesses that are demonized in the mainstream media, and in academia, can buy ads to present their side of the story, that is regarded in both the media and academia as distortion. At the very least, it can cost the left their self-awarded halo.

It is fascinating to see how some people — in both politics and the media — can depict their own narrow self-interest as a holy crusade for the greater good of society. The ability of the human mind to rationalize is one of the wonders of the world.

Thomas Sowell is a senior fellow at the Hoover Institute and a nationally syndicated columnist. This article was published at Townhall.