Freedom Centers Constitutional and Political Freedom The Pledge of Allegiance ...

The Pledge of Allegiance 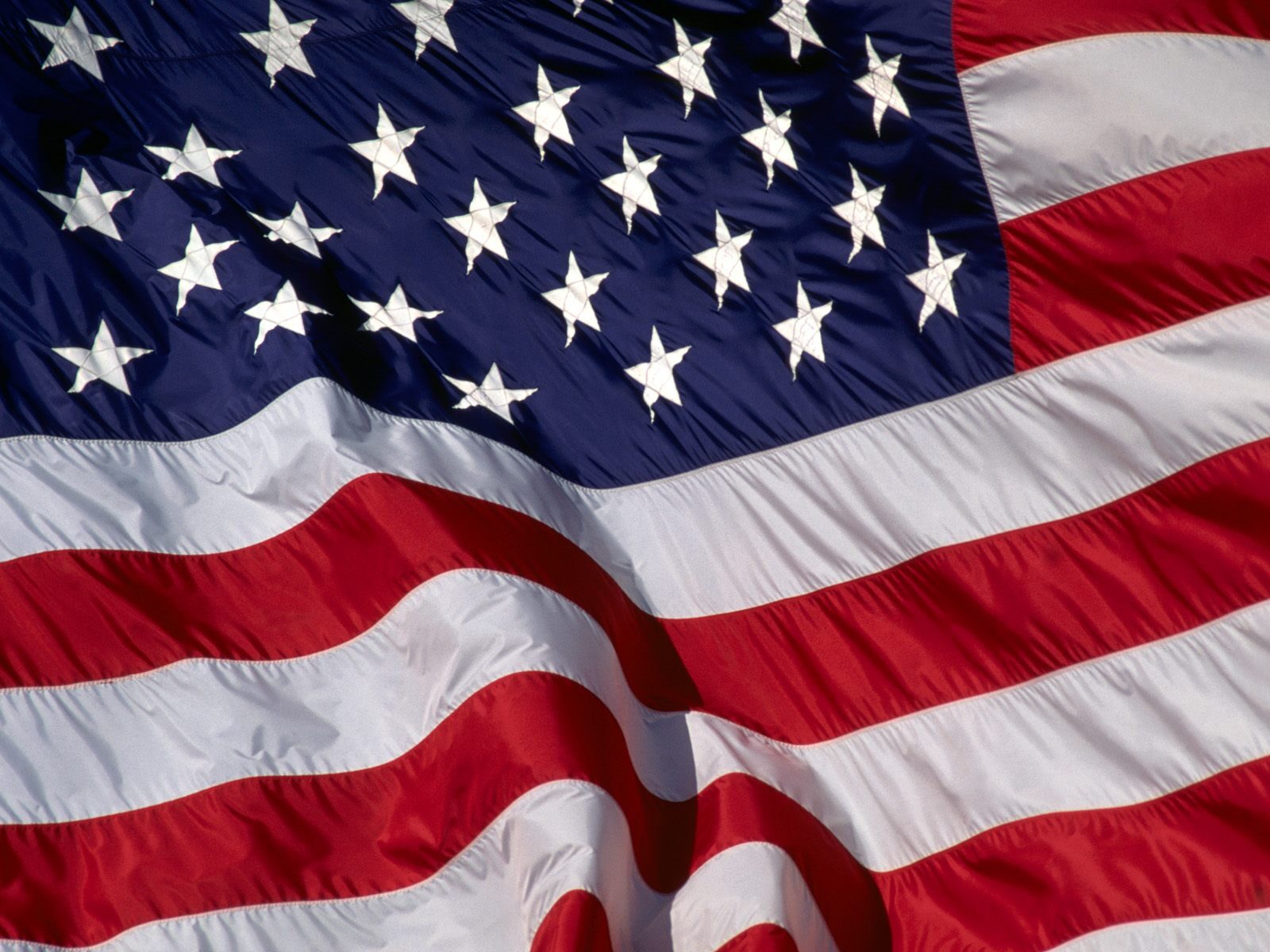 I remember this one teacher. To me, he was the greatest teacher, a real sage of my time. He had such wisdom. We were reciting the Pledge of Allegiance, and he walked over. Mr. Lasswell was his name….He said:

“I’ve been listening to you boys and girls recite the Pledge of Allegiance all semester and it seems as though it is becoming monotonous to you. If I may, may I recite it and try to explain to you the meaning of each word:

I – me, an individual, a committee of one.

PLEDGE – dedicate all of my worldly goods to give without self-pity.

ALLEGIANCE – my love and my devotion.

TO THE FLAG – our standard, Old Glory, a symbol of freedom. Wherever she waves, there is respect because your loyalty has given her dignity that shouts freedom is everybody’s job.

OF THE UNITED – that means that we have all come together.

FOR WHICH IT STANDS.

ONE NATION – meaning, so blessed by God.

INDIVISIBLE – incapable of being divided.

WITH LIBERTY – which is freedom and the right of power to live one’s own life without threats or fear or some sort of retaliation.

AND JUSTICE – the principle or quality of dealing fairly with others.

FOR ALL – which means it’s as much your country as it is mine.”

Wouldn’t it be a pity if someone said, “That’s a prayer” and that would be eliminated from schools, too?