Freedom Centers Food Freedom Think organic food is better for you, animals, and ... 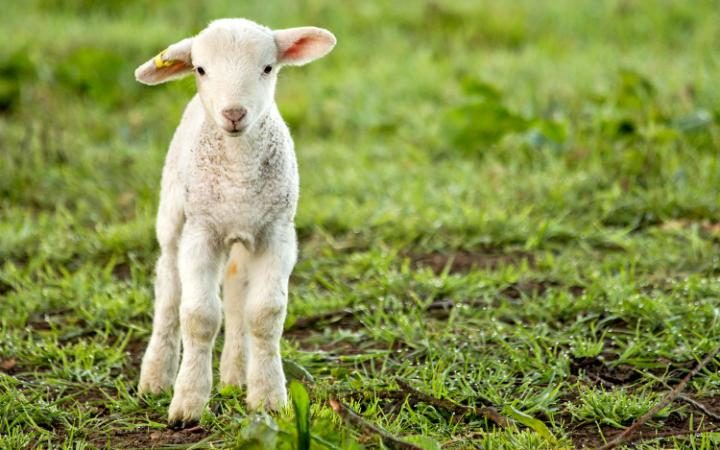