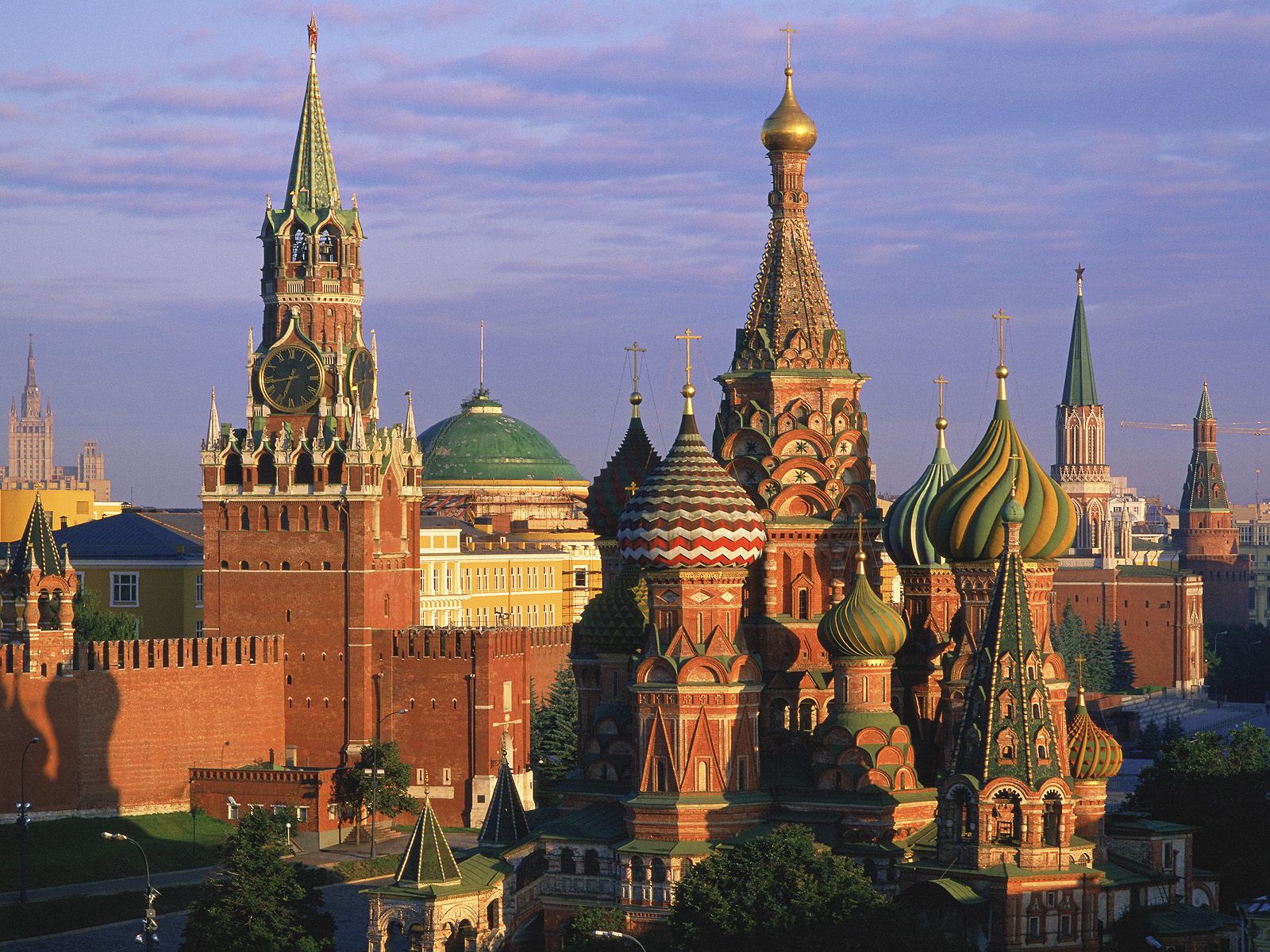 The Trump administration on Thursday imposed economic sanctions on 19 Russians and two Russian intelligence agencies for their role in the 2016 election meddling and costly cyber attacks and penetrations.

The Russian spy agencies included the Federal Security Service and the GRU military intelligence service, along with six GRU officers.

No FSB officers were named in the Treasury Department list of sanctioned Russians, although 13 Russians indicted last month in a separate action, were named.

The Russians are linked to the Internet Research Agency, a St. Petersburg operation that used social media to interfere with the presidential election.

Government officials did not say whether the Internet Research Agency was a front organization for the Russian government.

Officials also revealed that Russian cyber actors conducted reconnaissance into industrial control systems related to the U.S. electrical grid in a bid to obtain sensitive information that could be used in future attacks aimed at shutting down power networks.

“These targeted sanctions are a part of a broader effort to address the ongoing nefarious attacks emanating from Russia,” he stated.

Additional action will be taken under new legislation known as the Countering America’s Adversaries Through Sanctions Act, Mnuchin said, “to hold Russian government officials and oligarchs accountable for their destabilizing activities by severing their access to the U.S. financial system.”

The sanctions were the first to be imposed under the new law, as well as an executive order related to cyber security.

On the election meddling, the officials said the Russians used false online personas to conduct influence operations that they said affected millions of Americans during the election.

The FBI and Department of Homeland Security were able to counter the infrastructure network penetrations, the officials said.

The FSB is Moscow’s main domestic and foreign spy agency that has been linked in the past to cyber attack and assassination operations.

The FSB “knowingly engages in significant activities that undermine cyber security on behalf of the Russian government,” the Treasury Department said.

Two FSB officers were indicted last year for their role in hacking Yahoo and compromising millions of email accounts.

A senior national security official declined to say why no FSB officers were singled out in the sanctions action.

The GRU is the very active Russian military intelligence service that “knowingly engages in significant activities that undermine cyber security on behalf of the Russian government.”

“The GRU was directly involved in interfering in the 2016 U.S. election through cyber-enabled activities,” Treasury said. “The Russian military, of which the GRU is a part, was also directly responsible for the NotPetya cyber-attack in 2017.”

The NotPetya cyber attack was among the most costly cyber attacks to date and affected shipping, hospital, and other government and commercial networks.

“In addition to countering Russia’s malign cyber activity, Treasury continues to pressure Russia for its ongoing efforts to destabilize Ukraine, occupy Crimea, meddle in elections, as well as for its endemic corruption and human rights abuses,” the statement said.

“The recent use of a military-grade nerve agent in an attempt to murder two UK citizens further demonstrates the reckless and irresponsible conduct of its government.”

The sanctions affect the designated entities by prohibiting all U.S. financial institutions from allowing transactions related to the people or institutions.

The sanctions also included financial curbs on Yevgeniy Prigozhin, a Russian caterer who is close to Russian leader Vladimir Putin. Prigozhin provide support to the Russian Internet operation that targeted the election.

“Specifically, Prigozhin funded the operations of the IRA,” the Treasury statement said.