Freedom Centers Economic Freedom Warren: Everybody Will Transition to Government-Ru ...

Warren: Everybody Will Transition to Government-Run Health Care Plan 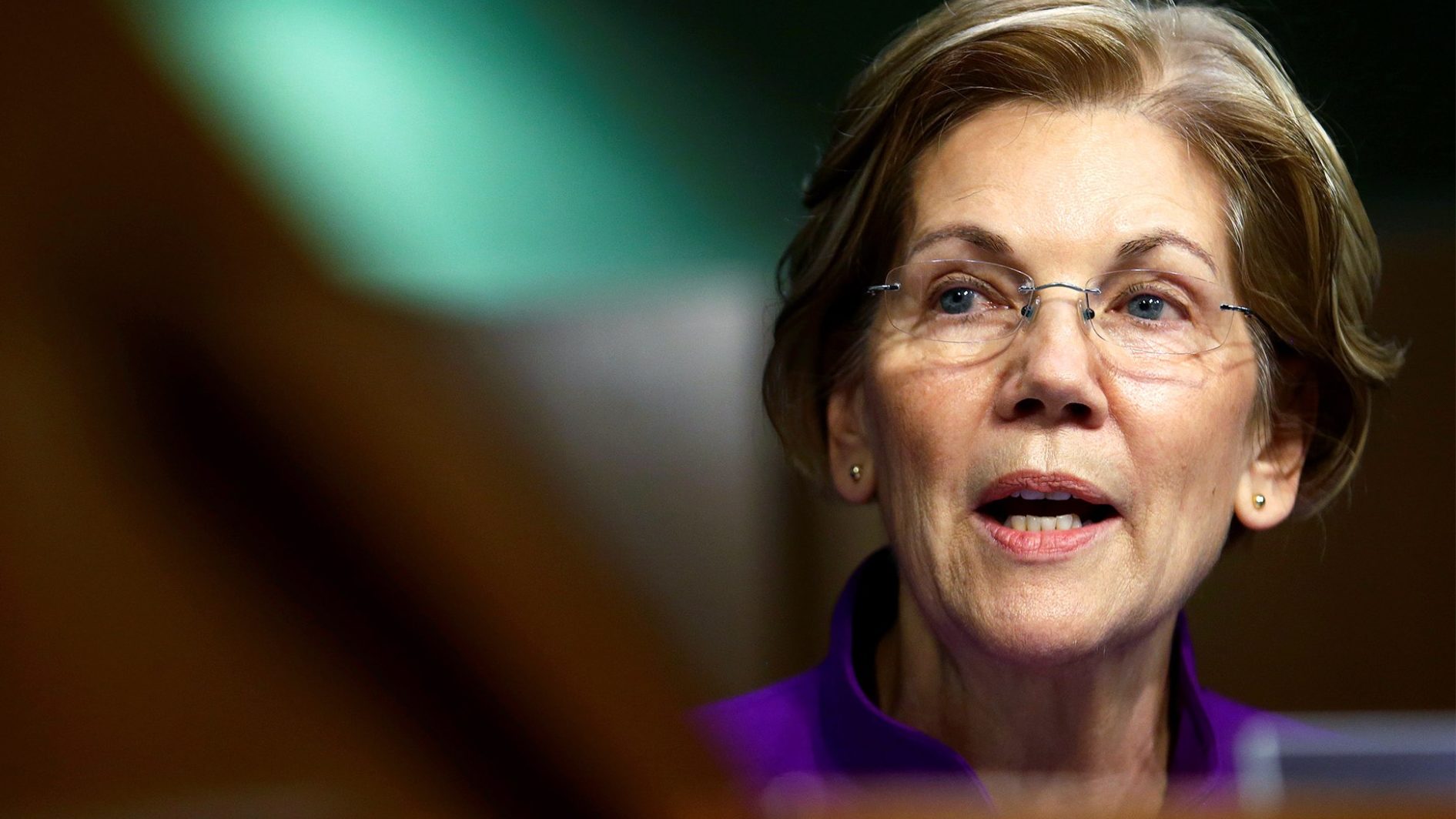 “What it does is it transitions people to more complete insurance coverage, more complete health care coverage, at a lower cost, which I think is what we all want,” she said. “Everyone gets covered, but we do it at the lowest possible cost.”

“Would that also include Medicare Advantage and Medicare Part D, which have private providers within the Medicare umbrella?” Obradovich asked.

“So, the basic structure of the plan is to get everyone covered,” Warren said.

She said a “significant feature” of Medicare for All is that it would pay for “long-term care.”

“The problem we’ve got right now in the United States is that the insurance companies are sucking value out of our health care system,” she said. “Look at the basic business model. It’s charge the maximum amount you can in premiums, and pay out the least that you can in health care coverage.”

Warren supports Sen. Bernie Sanders’s (I., Vt.) single-payer Medicare for All, which Sanders said last week would cost up to $40 trillion over the next decade. Other Democrats running for president have said there should be a role for private insurance, supplemental care, or a public option to buy into a government-run program.

Polling has shown support dwindles for Medicare for All when respondents are told it would eliminate their private health plans. A poll in February found only 13 percent of Americans wanted a true single-payer system that abolished private insurance.