Freedom Centers Constitutional and Political Freedom Why Candidates Matter Most ...

Why Candidates Matter Most 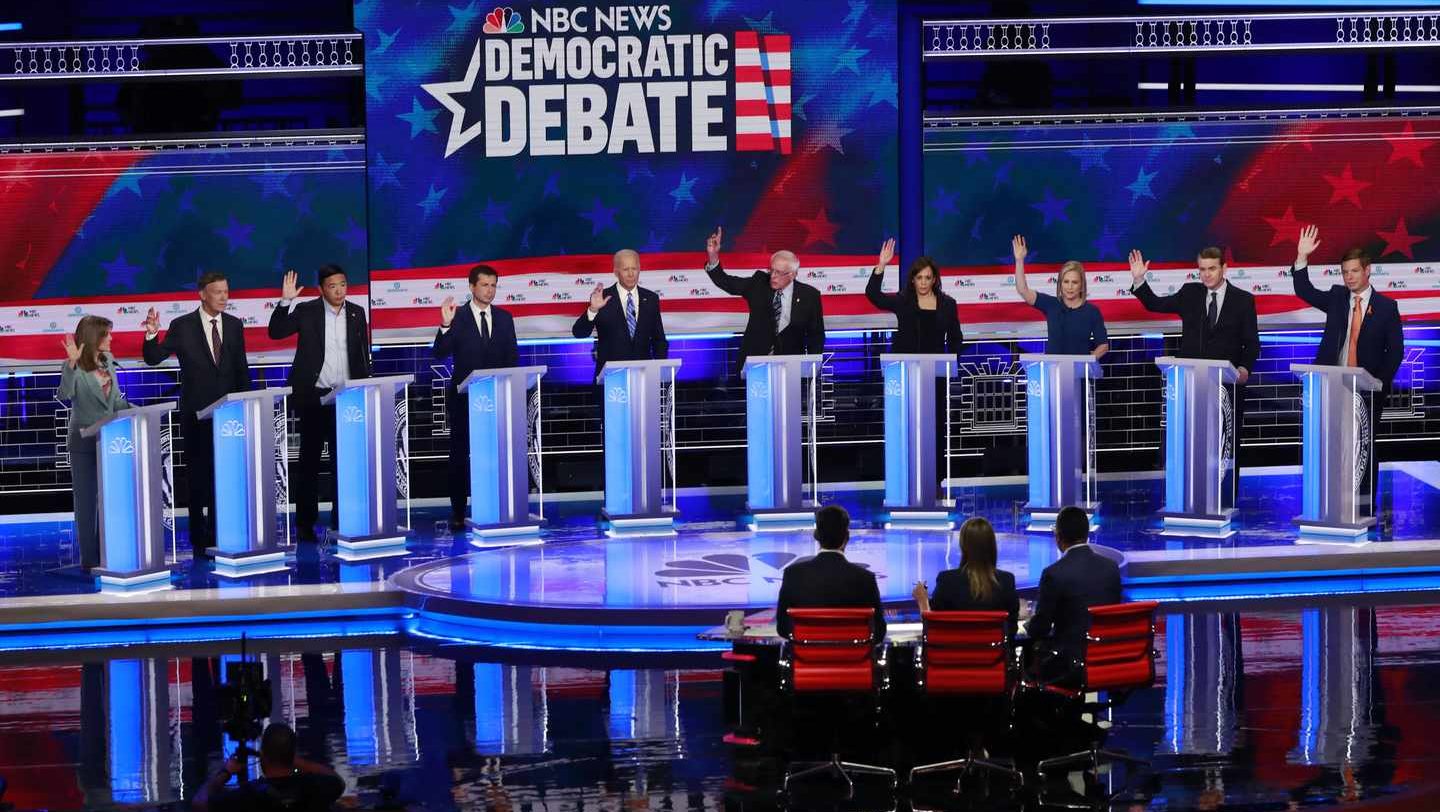 Next year you will enter the Twilight Zone where the governors of Vermont, Massachusetts, and Maryland are Republicans and the governors of North Carolina, Kentucky, and Louisiana are Democrats. It is the middle ground between working-class realignment and the rising American electorate, between polarized parties and disaffected independents, and it lies between the pit of man’s ideology and the summit of his pragmatism. This is the dimension of American politics that reveals the overriding importance of a candidate’s personal qualities and issue positions. It cannot be ignored.

The coverage of recent Democratic victories in Kentucky and Louisiana has emphasized President Trump’s failure to drag Republicans past the finish line. Analysts have focused on Democratic strength in the suburban regions of these states, as well as in the suburbs of Mississippi where the Republican won by a surprisingly slim 5 points. Both of these storylines are important. But so is this one: Candidate attributes and positions matter more than a state or nation’s partisan tilt. President Trump and his 17 Democratic challengers might want to pay attention.

The relationship between individual characteristics and party allegiance was clearest in the Bluegrass State. Republicans won every statewide office but governor. Incumbent Matt Bevin had the unhappy distinction of being the least popularstate executive up for reelection in 2019. It showed. His abrasive personality hurt him in negotiations with teachers’ unions and in the implementation of work requirements for Medicaid recipients. The memory of his 2014 primary challenge against Mitch McConnell still stung. Bevin fought the Republican-controlled legislature, blocked people on Twitter, and made up nicknames for his opponents. Stop me if this is sounding familiar.

Bevin’s Democratic opponent, Andy Beshear, was the son of the previous governor. Beshear attacked where Bevin was weakest, on education and health care, and did his best to avoid cultural issues such as gun control (he supports red-flag laws) and abortion (he’s pro-choice). He campaigned as if President Trump and impeachment did not exist. “This race is about nothing going on in Washington, D.C.,” he said on the trail. His localization of the race worked. Beshear attracted a high crossover vote—16 percent of Republicans. A Libertarian spoiler candidate also helped.

If Bevin strayed too far from the political golden mean, John Bel Edwards never wavered. When he was elected in 2015, Bel Edwards recognized the tenuous nature of his position as the Democratic governor of a deep-red state. He opposes gun control and abortion and worked with the Trump administration on criminal justice reform. He signed a pro-life heartbeat bill that alienated him from abortion rights groups but cemented his identity as an independent-minded Democrat. His Medicaid expansion enrolled half a million people who are wary of Republican cuts. He ran for reelection as the defender of the cultural and political status quo against businessman Eddie Rispone, who despite having an inspiring personal story lacked stage presence and was unable to tie Bel Edwards to the progressives in charge of the national Democratic Party. The incumbent won 51 percent to 49 percent.

Likability and empathy matter more than wonkiness and purity. In 2004, more voters held a favorable opinion of President Bush than of John Kerry, and Bush enjoyed whopping margins among voters who cared most about strong leadership, having clear positions, and telling the truth. In 2012, more voters held a favorable opinion of President Obama than of Mitt Romney, and voters said Obama was more in touch with the people. He also won among voters who said caring for others was a priority. In 2016 the electorate held unfavorable opinions of both Hillary Clinton and Donald Trump, but Clinton lost to Trump by 17 points among voters who disliked them equally. Trump narrowed the “cares about me” gap to 23 points from 63 points. And he won by an incredible 68 points on the most desired candidate quality: the ability to bring change.

Democrats have candidate attributes in mind as they evaluate potential 2020 nominees. A November 19 Gallup pollshowed that 60 percent of Democrats would rather have a nominee who has the best chance of defeating President Trump than one who agrees with them on the issues. A majority of Democrats surveyed said that Joe Biden is the most electable, with Bernie Sanders and Elizabeth Warren far behind at 16 percent and 15 percent. Half of Democrats would rather have a moderate as the nominee than a liberal or a conservative.

Biden’s strength among moderate Democrats and lead over Trump nationwide and in swing states are responsible for his frontrunner status. But the first caucus is more than two months away, and the rules of the Democratic primary give the party opportunities to choose an unlikable and extreme nominee. They have plenty of options.

Nor is President Trump out of the game. The New York Times/Siena poll of the battlegrounds found him within the margin of error against Biden. A November 20 poll of Wisconsin registered voters from Marquette University Law School has Trump leading Biden, also within the margin of error. Trump’s debut reelection ad acknowledges that “he’s no Mr. Nice Guy,” but touts a record of accomplishment that even Democrats recognize as impressive. And he will have plenty of time and resources to define his opponent negatively.

How ironic if Democrats so concerned with electability in the primary find themselves backing a flawed and uninspiring candidate in the general. Because, you see, fate can work that way in the Twilight Zone.