A ‘Green New Deal’ Would Cut the Military in Half, End 87 Percent of U.S. Energy, and Ban Cars 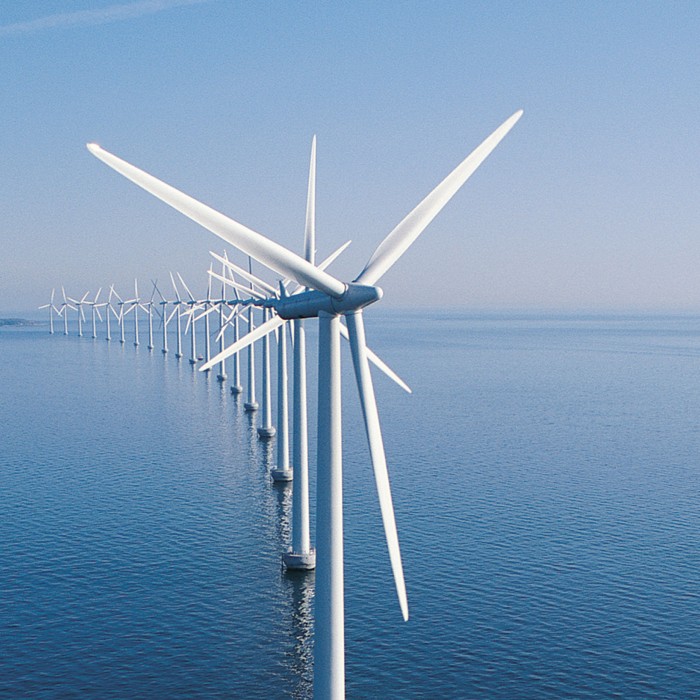 Take some time to peruse the “Green New Deal” in writing.

The deal includes a plan to “cut military spending by at least half” and withdraw U.S. troops from overseas.

The United States military currently has 1.3 million active-duty troops, with another 865,000 in reserve, and 680,000 civilian employees. Green New Deal advocates haven’t laid out exactly how many fewer personnel the U.S. military would have if spending was cut in half, but a military that was half the size of the current one would leave about 1.4 million personnel out of work. And remember, advocates of the Green New Deal pledged to cut military spending in “at least half.”

When there are no U.S. forces stationed in Europe, South Korea, Japan, or the Middle East, how much safer do you think those places get? Do you think conflict is more likely or less likely once all U.S. military personnel leave? Do you think China, North Korea, Iran, and Russia become more aggressive or less aggressive? I thought warfare and explosions and firebombing generated a lot of carbon emissions, but maybe Green New Deal advocates think people being killed in a war on a massive scale would balance it out in the long run.

Under the Green New Deal, within eleven years, the United States would be required to eliminate not merely nuclear power — which does not directly produce any carbon dioxide or air pollution — but all natural gas. Natural gas currently provides about 32 percent of America’s energy, and nuclear power produces another 10 percent. The “Green New Deal” would also eliminate coal, which provides almost 18 percent of America’s energy, and liquid natural gas and oil, which generates another 28 percent.

In other words, within eleven years, the United States would need to replace about 88 percent of its current energy sources. This is not possible short of a societal collapse to agrarian subsistence. (At least the Renaissance fairs will remain the same.)

It would effectively nationalize the entire energy industry and shut down non-renewable energy companies, with workers given a vague promise to “provide resources to workers displaced from the fossil fuel industry.”

According to the U.S. Department of Energy, roughly 1.1 million work in coal, oil, and gas production; 2.3 million jobs in transmission, distribution, and storage; and 2.4 million workers in motor vehicles and component parts (not counting dealerships). The vast majority of these 5.8 million jobs would be eliminated under the Green New Deal.

The Green New Deal also declares, “along with these steps, it will be necessary to electrify everything else, including transport.”

Your gasoline-powered car would be banned. You would only be allowed an electric one, if you were allowed a car at all.

The Green New Deal calls for the federal government would become the “employer of last resort,” contending:

Other economists also estimate the cost of a program for the federal government as employer of last resort (ELR) would be relatively small, around 1-2% of GDP, because it corresponds with huge savings in unemployment insurance in a way that pays people to work rather than paying them to not work.

Let’s split that in half and say having the federal government hire everyone without a job would cost $291 billion. For perspective, all U.S. corporate taxes in one year generate $225 billion. (Remember we’re running close to trillion-dollar deficits now, in economic good times.)

Did you notice, by the way, that the Green New Deal would eliminate unemployment benefits? If you lost your job, your alternative would be to go to work for the government.

The Clean New Deal declares, “a British think tank recently put out a study saying that all fossil fuels could be eliminated in 10 years.”

But if you actually go and read that study, you’ll find near the end some glaring caveats:

The experience of tiny, affluent countries such as Denmark and Kuwait may be relevant for countries in a similar class (such as Belgium, Brunei, or Qatar), but less so for an India or Nigeria. Moreover, the sociocultural or political conditions behind transitions in Brazil and China, at the time military dictatorships and communist regimes (respectively), are incompatible with the governance norms espoused in modern democracies across Europe and North America. Furthermore, history seems to suggest that past transitions—including many of the case studies presented here—are based on discoveries of new, significant, and affordable forms of energy (usually carbon-intensive) or technology, leading to abundance. Yet in the future, it may be scarcity and “stranded assets,” rather than abundance, which influences decisions.

The fact that enacting these changes would probably require a dictatorship or other authoritarian regime to suppress resistance seems like a pretty important detail, don’t you think?