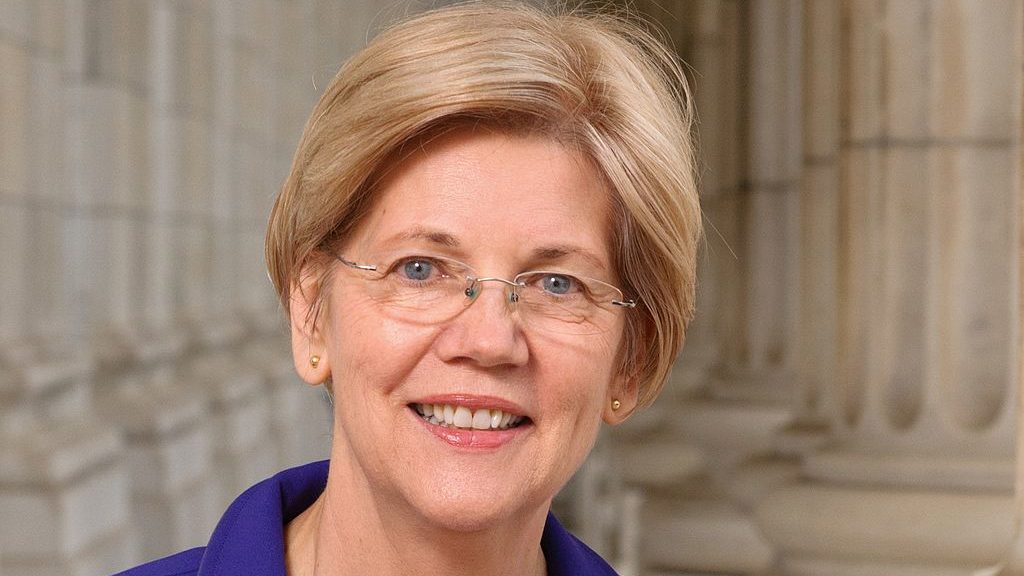 If you’ve been having trouble finding someone to walk your dog, don’t worry. Any day now, Elizabeth Warren will announce “a plan for that.” It will undoubtedly be comprehensive, detailed, and replete with subsidies for lower- and middle-class dog walkers and underserved breeds. It will cost tens of billions of dollars and will receive widespread positive notice from the media. However, to judge by her other recent plans, the one thing it won’t include is any discussion of how she plans to pay for it.

The Massachusetts senator has challenged and possibly overtaken former vice president Joe Biden as the front-runner for the Democratic nomination, largely based on having a plan for the government to tackle every problem facing this country, no matter how big or how small, from issues with military housing to Puerto Rican debt to climate change.

The price tag for this massive expansion of government is enormous. Much of the attention in recent weeks has been focused on Warren’s embrace of Medicare for All, which she refuses to admit would require an increase in middle-class taxes. Even Vermont senator Bernie Sanders has conceded that such proposals, which would cost $30–40 trillion over 10 years, cannot be financed without tax hikes. Warren’s refusal to address this obvious fact makes her look less like a would-be policy wonk and more like a typical politician.

But even setting aside Medicare for All, Warren’s plans are likely to dump oceans of red ink onto our growing national debt. Her non-health-care spending proposals already total some $7.5 trillion per year over the next 10 years. Although these are not quite Bernie levels of government largesse, her proposals would still require nearly double our current levels of spending.

To pay for all this, Warren proposes a variety of tax hikes, mostly designed to hit corporations or high-earners: higher payroll taxes for those earning more than $250,000 per year; a 7 percent profits tax on companies earning more than $100 million; a 60 percent lobbying tax on firms that spend a million or more on lobbying, and so forth. But the biggest chunk of money would come from Warren’s proposed “wealth tax,” a 2 to 3 percent levy on net worth above $50 million. Warren estimates that this wealth tax will pull in more than $2.75 trillion over ten years. It won’t.

Even if Warren can find a way around the constitutional guardrails — perhaps by something such as a retrospective wealth tax in which you wait until a taxpayer sells assets or passes away — a wealth tax is unlikely to raise anywhere near the amount of money she predicts.

Simply look at Europe’s experiments with wealth taxes. At one time, a dozen European countries imposed wealth taxes. Today, all but three have abandoned those levies. Among those repealing their wealth tax are the Scandinavian social democracies that Warren admires, Denmark, Finland, and Sweden. Norway retains a wealth tax but has significantly reduced it in recent years. Additional countries abandoning the tax include Austria, France, Germany, Iceland, Ireland, Luxembourg, and the Netherlands. Other countries, such as Great Britain, have considered wealth taxes and rejected them.

They did so because wealth taxes are administratively complex and difficult to enforce. Also, they significantly reduce investment, entrepreneurship, and, ultimately, economic growth. According to the Organization for Economic Cooperation and Development, European wealth taxes raised, on average, only about 0.2 percent of GDP in revenues. By comparison, the U.S. federal income tax raises 8 percent of GDP.

Two groups, however, would benefit substantially from a wealth tax. The tax would be a full-employment opportunity for the tax-preparation industry and for lawyers. After all, we would now have to determine fair market value for everything from homes and vehicles to artwork and jewelry to family pension rights and intellectual property. The other big winner would be lobbyists, who could be expected to descend on Washington en masse seeking exemptions and exceptions for their clients. If you think the tax code is a mess today, just wait until D.C. is done with Warren’s plan.

There is an old Yiddish proverb that goes “Mann tracht, un Gott Lacht,” or “Man plans, and God laughs.” It is all well and good that Senator Warren has a plan for everything. But until she actually figures out how to pay for everything without crippling our economy, such plans really don’t add up