'Over 86% of all households would lose' from free tuition policies 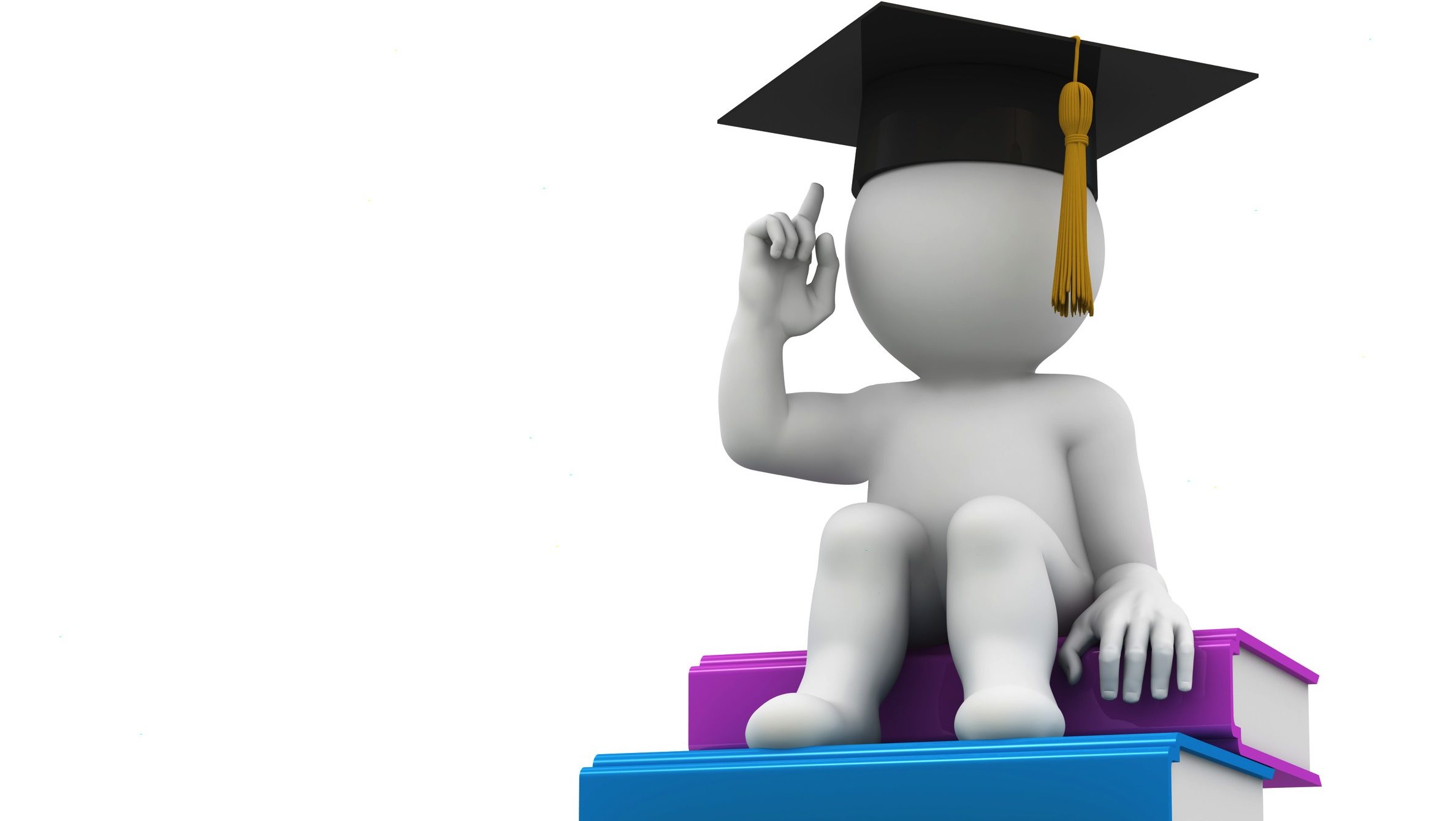 Warren and Sen. Bernie Sanders (I., Vt.) often promise tuition-free higher education and student debt cancellation on the campaign trail. However, a National Bureau of Economic Research study conducted by University of Wisconsin researchers found that free college translates to a hollowed-out higher education system that leaves many Americans worse off.

Researchers simulated two scenarios: one in which the federal government forces states to adopt tuition-free public colleges and another in which it provides subsidies to encourage states to do so. They calculated how each plan would affect the welfare of American households. The welfare function was derived from, among other things, the positive and negative impacts of higher tax rates and lower education costs.

“Over 86% of all households would lose while about 60% of the lowest income quintile would gain from such policies,” the study found.

In both scenarios, the free tuition policy benefited a group of the poorest Americans at the expense of everyone else. For the vast majority of U.S. households, any benefit derived from a free college plan was outweighed by its negative consequences.

Such proposals could end up hurting students before they get to college. For example, Warren said she would pay for her free-tuition plan by levying an up to 2 percent wealth tax on “ultra-millionaires.” She claims in her policy plan that states will split the cost of college tuition with the federal government but still “maintain their current levels of funding” for academic instruction even after her plan is implemented.

Warren’s plan would force state governments to withdraw resources from public K-12 education to fund the free college program, worsening the overall quality of education students receive before college. The lower education quality, along with higher tax rates, would contribute to a decline in welfare for U.S. households, according to researchers.

“The idea of ‘free’ public colleges is politically seductive. But of course a college education can’t actually be free—someone must pay for it,” the study said. “Allocating additional resources to the college stage may be self-defeating if this entails a reduction of public expenditure in the earlier stages.”

Some scholars, however, argue that lower per-pupil costs do not necessarily lead to lower education quality, but may reflect a more efficient school system. Analysts at the Heritage Foundation found that D.C. public school students drastically underperformed despite the district spending nearly double the national average per pupil.