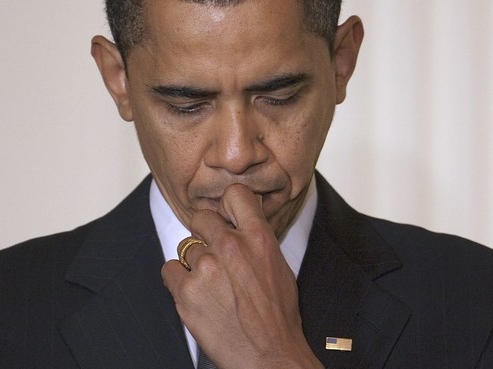 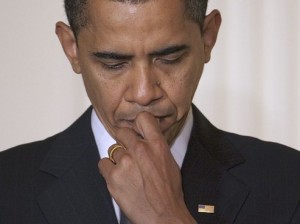 I support Mitt Romney for President and Paul Ryan for Vice President. For most of my life, I have been a Democrat, and I very publicly voted (C-Span, live radio, The New York Times) for Obama-Biden in 2008.

As I studied Obama’s performance as President, I could no longer support him.

That was not ideal for the longevity of our eight year old, award-winning drive time radio show “Caplis and Silverman” which ended in June. Our show was somewhat premised as a left vs. right dialogue. So be it. I have another career.

I am a small business owner (Silverman and Olivas, P.C.), and a Denver trial lawyer who is a proud member of the Colorado Trial Lawyers Association. My social policies are libertarian. I am a fourth generation Denver Jew who graduated from Denver George Washington H.S., Colorado College and then CU Law School.

Some of my fellow members of the above groups may be displeased with my endorsement, but so be that, too. This is not a close choice if you are actually paying attention. An objective person should be enormously disappointed in President Obama and his administration. The economy remains bad. The debt bomb keeps growing. Iran is on the verge of having nukes. The power of the Muslim Brotherhood and Islamism is expanding rapidly. Our Justice Department is full of politics and political correctness. Fast and Furious is a disgrace. Attorney General Eric Holder needs to go.

I want leadership in the White House. I want a government with a budget that makes sense. I do not want problems perpetually kicked down the road. I want major legislation to be debated in the public, and not rammed down our throats without even being read by anyone other than the special interests who wrote it.

I want a leader to stand up against sharia law and jihad – and to articulate to the world how antithetical these concepts are to the American way. I thought Obama was ideally situated to speak some necessary truths to the Islamic world. But this President has not, and he will not in a second term.

The world is teetering on the brink as a result. We need some Reagan-like truth telling about repressive systems of government and ideologies that are evil. I liked the way Romney spoke up strong for free speech, and was disgusted when Team Obama conspired to shut him up and tear him down.

How sad and revealing is President Obama’s crazy claim that some obscure, buffoonish anti-Islam video was the spontaneous source of Muslim mayhem and murder. It is part of his world view – these protesters are victims and have legitimate grievances against the USA – and against Israel too.

Where is the outrage when an Ambassador is slaughtered in Libya, and an Al Queda flag is raised over our Embassy in Cairo?

Where the hell are the Dems, Hollywood and the media in this fight for free speech?Islamic blasphemy laws are antithetical to America. Please Mr. President and Mrs. Hillary Clinton, no more apologies for free speech. No more lies about Libya. Or Egypt.
The Muslim Brotherhood is biding its time, cashing our checks, and hoping for Obama’s re-election. What is next with this Obama administration? Reparations, retributions, extortions, special laws or taxes so religious feelings don’t get hurt?

Fool me once, shame on you. Fool me twice, shame on me. I feel deceived and let down by Obama. His autobiography turns out to contain a lot of fiction. What does it tell you about a man and his campaign when truth is repeatedly distorted around an issue as solemn as cancer?

Obama ran as a positive, bipartisan person. Now, when he is not on “Entertainment Tonight” or “The Late Show with David Letterman,” he is so negative and partisan. Obama claimed he could work with the other side, but he is way too far over to the left.
This President is a super big spender and we cannot afford that. If we re-elect Obama, we get the same big spending, dysfunctional government. This is no time for that.

Romney worked well with Democrats in Massachusetts. Some people put down Romney as a Massachusetts moderate, but that works for me. I expect it will work better for America.

I disagree with Romney and Ryan on many social issues, but there are other, more pressing problems and priorities for America and the free world right now. If Romney wins, abortion rights are not going away. Neither are gay rights. But Israel might go away if certain events unfold.

Craig Silverman is a partner in the Denver law firm of Silverman & Olivas, P.C. Craig served for 16 years at the Denver District Attorney’s Office where he was a Chief Deputy District Attorney. Craig has appeared hundreds of times on local and national media. Craig was co-host of the award winning “Caplis and Silverman” afternoon drive time radio show on 630 KHOW (2004-2012). Mr. Silverman’s article was originally published at Breitbart.com on Sept. 24, 2012.