By Tristan Justice • the Federalist 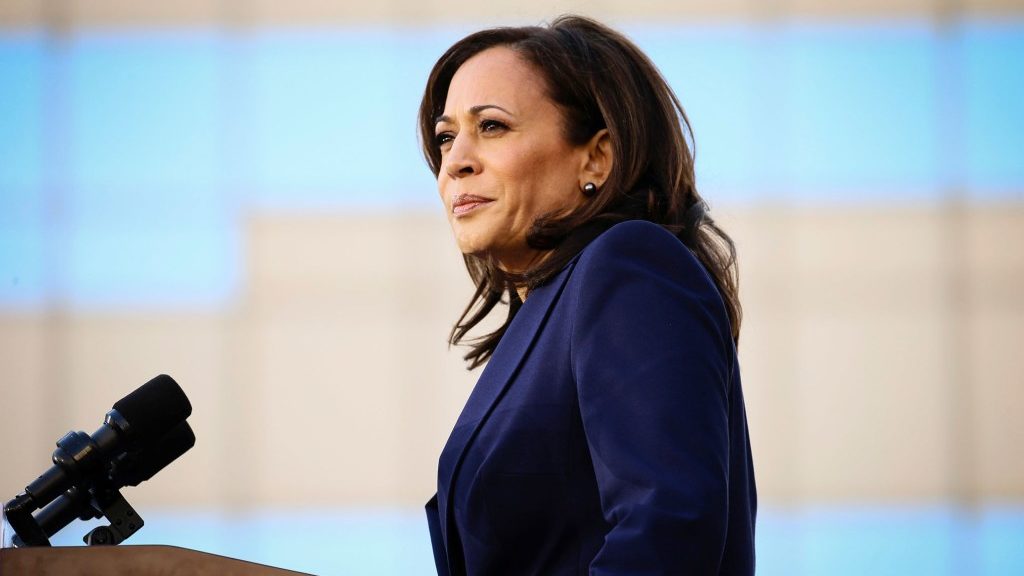 U.S. senators and 2020 presidential rivals Elizabeth Warren (D-Mass.) and Kamala Harris (D-Calif.) both announced new plans over the weekend for government to redistribute private wealth differently according to recipients’ race.

Harris and Warren took the opportunity to showcase new proposals aimed at government picking economic winners and losers according to race and sex.

Harris’ plan targets homeownership, pledging a $100 billion grant to support black families and individuals to secure homes in communities where financial institutions have historically denied loans to people of color, a practice known as red-lining. The money, Harris says, would be used to cover down payments and closing costs for as many as four million families or individuals.

“A typical black family has just $10 of wealth for every $100 held by a white family,” Harris told the audience. “So we must right that wrong and, after generations of discrimination, give black families a real shot at homeownership – historically one of the most powerful drivers of wealth in our country.”

The program Harris proposed would be administered by the Department of Housing and Urban Development and provide home buyers of certain racial backgrounds up to $25,000 each from taxpayers. Families making more than $100,000 annually or $125,000 per year in high-cost areas would be ineligible for these taxpayer subsidies. The cap is lower for individuals, at $50,000 and $75,000 for those living in what bureaucrats would define as high-cost places.

Harris’ proposal also calls for more government interference in alleged housing discrimination and new taxpayer funding for financial literacy. The California senator also proposed changes to how credit scores are calculated. Credit scores are based on people’s financial decision-making histories, and lenders use them to decide loan interest rates and eligibility.

Credit scores today are calculated based on individuals’ payment histories for debt such as credit cards, student loans, and mortgages. Harris wants to require credit-scoring agencies to take other payments into account including rent, phone bills, and utilities.

Harris also wants to change the way applicants’ debt is calculated when applying for a home, from the debt-to-income ratio being based on one year of income to a monthly basis. The change to a debt-to-income ratio based on monthly expenses would affect approximately 7.5 million black households and 5 million Latino households, according to Harris.

According to the Harris campaign, giving taxpayer money to black and Latino Americans to buy houses and forcing financial institutions to use politically calculated standards for lending would shrink the wealth gap between black and white households by 31 percent and bring up the median wealth of black households by approximately $32,000, and by $29,000 for Latino households.

Warren’s plan aims at creating new rules for contractors working for the federal government, which employs approximately one-quarter of the nation’s workers. Warren released her plan Friday and discussed it at the Essence Festival Saturday, calling on an executive order to require federal contractors to increase their employment of people who are not white and getting government involved in deciding what women and minorities should be paid.

Under Warren’s plan, companies seeking federal contracts would be prohibited from asking potential hires about previous salaries or criminal history. Contractors would also be barred from using forced arbitration and non-compete clauses,

The proposals from the two top-tier presidential candidates come as both senators have picked up steam following well-received performances in the first round of presidential debates held in Miami last month. Their campaign momentum has come at much of a cost to Democratic front-runner former Vice President Joe Biden and U.S. Sen. Bernie Sanders (I-Vt), both of whom have seen their support drop in the polls but remain competitive in the race.

Harris saw her poll numbers jump the most out of any other candidate following the debate, practically doubling her support from pre-debate levels at 7 percent to above 14 percent, according to Real Clear Politics’ latest aggregate of polls. The California senator garnered positive attention when she attacked Biden on stage for the former Delaware senator’s opposition on forced busing and for his recent remarks touting friendships with segregationist senators as examples of civility.

Even so, Biden remains the front-runner by a solid lead. The latest polling on display from Real Clear Politics still shows Biden with an average ten-point lead ahead of every other candidate.