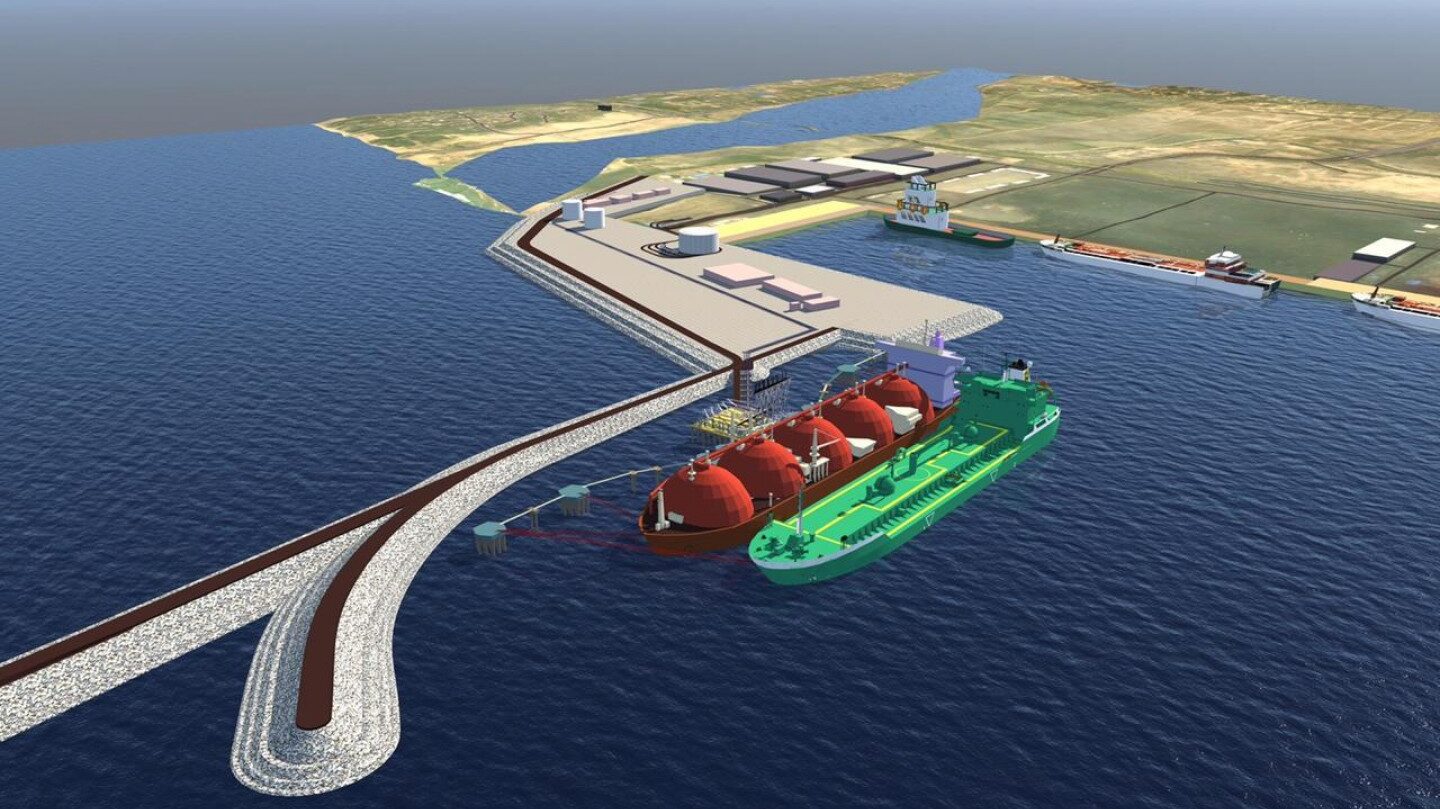 After months of sheltering in place, Americans are finally returning to their favorite restaurants, stores, and barbershops. As of June 1, all 50 states have started to reopen.

We may not know what life after the coronavirus looks like, but one thing is certain. As life returns to normal, millions of Americans will rely on natural gas to refuel their cars and reopen their businesses.

Fortunately, America’s energy sector was well prepared to survive the coronavirus outbreak. Having weathered the storm, natural gas producers will help get the economy humming in a way that benefits American consumers and the environment alike.

COVID-19 certainly caused problems for America’s energy sector. But even despite these recent setbacks, natural gas has proven quite resilient. U.S. natural gas prices have remained relatively steady over the past few months. And the U.S. Energy Information Administration expects average natural gas consumption to fall by less than 4 percent this year.

This shouldn’t come as a surprise. America’s shale energy boom helped make natural gas the leading source of electricity nationwide. More than 38 percent of the nation’s power came from natural gas in 2019. With demand expected to rebound as early as next year, it seems like natural gas will remain the nation’s go-to energy source for the foreseeable future.

That’s great news for Americans. Ever since the United States became the world’s leading producer of natural gas, households across the country have seen their energy costs plummet. Americans will continue to benefit as the country grows more reliant on natural gas. Low gas prices will add $2,700 to the average household’s disposable income this year, according to an analysis from the research firm IHS. That number is expected to rise to $3,500 per household by 2025.

By moving the country away from coal, the natural gas boom also helps the environment. Last year, America once again led the world in reducing energy-related CO2 emissions. Between 2000 and 2019, the United States achieved a whopping 1 gigaton emissions reduction — more than any other country during that period.

These environmental gains will continue as gas-fired plants displace more of their coal-fired counterparts. The EIA projects that domestic energy-related CO2 emissions will keep falling well into the next decade.

America’s energy renaissance has even helped Europe reduce its emissions. Thanks to record-high natural gas imports, Europe saw a 15 percent increase in power generation from natural gas in 2019 — and a 20 percent decrease in the use of coal. Unsurprisingly, the European Union and the United Kingdom saw a 12 percent decrease in power sector CO2 emissions last year. Globally, CO2 emissions flattened in 2019.

Such a sustained drop in global carbon pollution would have been unthinkable just two decades ago. But thanks to the natural gas renaissance made possible by hydraulic fracturing, reductions like these have become the new normal.

It will take a lot to recover from the economic disruption of COVID-19. But come what may, the country can rely on natural gas to power the economy and clean up the environment.