Freedom Centers International Criminal Court - ICC Let Us Save You Some Time… ...

Let Us Save You Some Time… 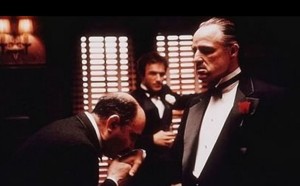 So. The book most often checked out of the United Nations members’ library is a tome on, as Vox put it, “how to be immune from war crimes prosecution.”

Which for some inexplicable, incredible reason the United Nations decided to widely publicize via Twitter:

What was our most popular book of 2015? Find it in our library catalogue! https://t.co/hmfeCmGKCj (UN only) pic.twitter.com/niGXUxHtGt

An End to Impunity…For the Poor & Disempowered

Welcome to the Reality of the ICC

Do As the West Says, Not As It Does, Cont’d