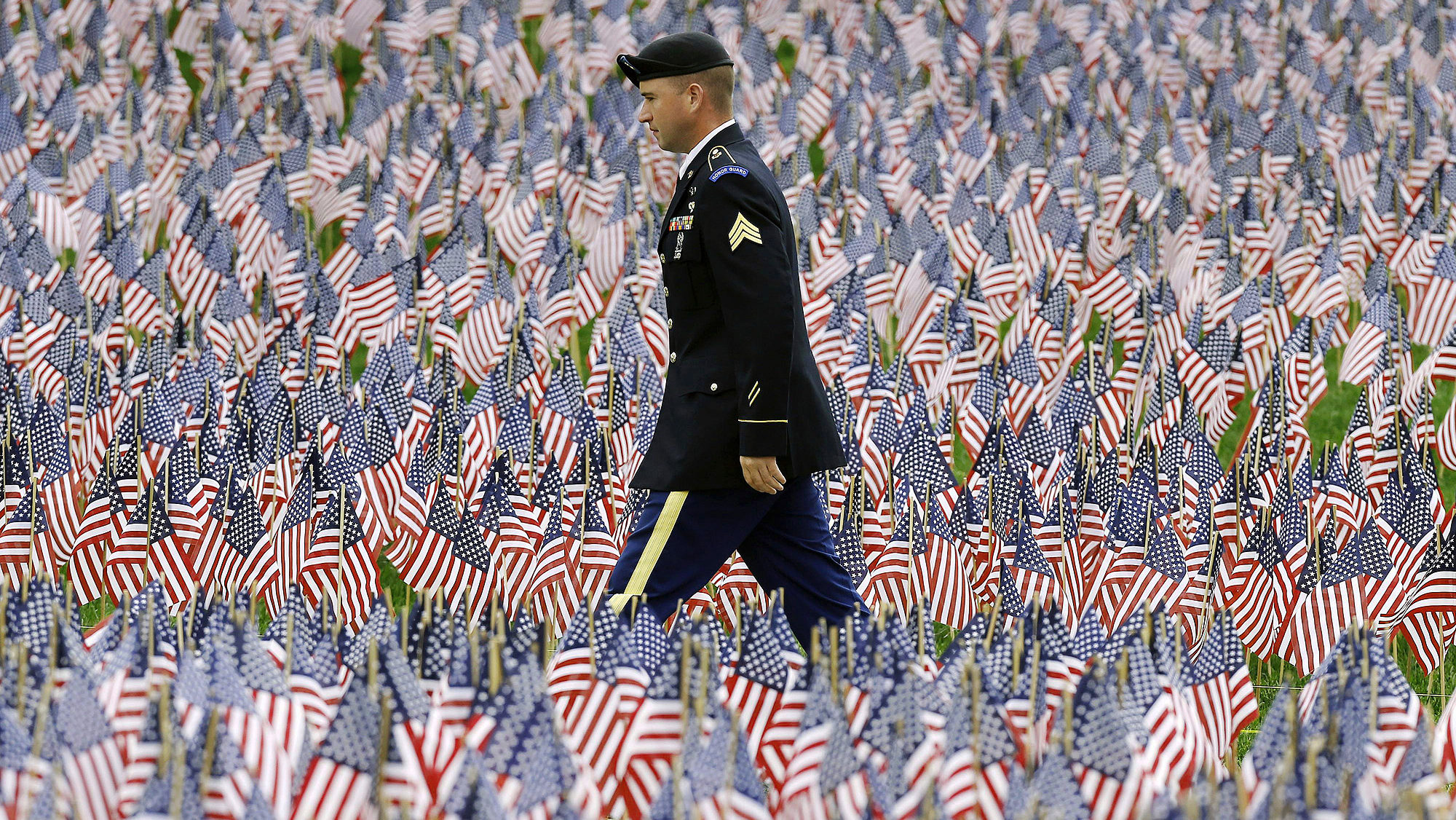 There are certain incidents, indelibly etched on the memory of the American people, that have done much to shape our national character. Some, like 9/11, are still fresh in our minds. Others, like December 7th, 1941, are slipping away into the mists of time as the number of those who heard the dramatic news bulletins or experienced the attacks dwindles towards its inevitable destination.

Further in the past, events like Lexington and Concord, Washington crossing the Delaware, and the Battle of Yorktown have become the thing of myths. No one alive and no one who knew anyone alive at the time they occurred stills walks among us. We must rely on the historical record, embellished though it may at times be, to teach us what happened there.

Why these events are important though is a matter left to our judgment. Things change over time, as can be witnessed in the ongoing struggle to interpret — and reinterpret — the justifications for the American Civil War and the reasons men on both sides chose to fight.

It remains a divisive point in our history. At its end some were led out of bondage and into a form of freedom while others were to a degree subjugated as punishment for having been on the losing side. This was not what history tells us Abraham Lincoln wanted.

The vision of our martyr-president, laid out so eloquently by him in so many manuscripts and speeches still with us, was of a nation where all men and women were free and equal. He wanted a gentle peace, one that brought the people of the Union together once again as brothers and sisters. He made this clear many times, but perhaps best at the dedication of a cemetery for soldiers fallen in around Gettysburg, Pennsylvania.

The battle itself is regarded as the turning point of the war. It was certainly a time of heroics, from Chamberlain’s Mainers surge down Little Round Top, out of ammunition and bayonets affixed, to Pickett’s Charge and beyond. It was three horrific days of brother fighting brother yet, less than 100 years later, veterans of the North and veterans of the South came together again in this same place as one, in memory of fallen comrades and looking ahead to a nation once again knitted together by the toil and sweat and allegiance to the same Constitution.

Let us remember this on Memorial Day as we remember those who paid the ultimate sacrifice in defense of our country and of the freedoms for which it stands as a bright light, signaling the preeminence of liberty on our shores to all the world.

FOUR SCORE AND SEVEN YEARS AGO OUR FATHERS BROUGHT FORTH ON THIS CONTINENT, A NEW NATION, CONCEIVED IN LIBERTY, AND DEDICATED TO THE PROPOSITION THAT ALL MEN ARE CREATED EQUAL.

NOW WE ARE ENGAGED IN A GREAT CIVIL WAR, TESTING WHETHER THAT NATION, OR ANY NATION SO CONCEIVED AND SO DEDICATED, CAN LONG ENDURE. WE ARE MET ON A GREAT BATTLE-FIELD OF THAT WAR. WE HAVE COME TO DEDICATE A PORTION OF THAT FIELD, AS A FINAL RESTING PLACE FOR THOSE WHO HERE GAVE THEIR LIVES THAT THAT NATION MIGHT LIVE. IT IS ALTOGETHER FITTING AND PROPER THAT WE SHOULD DO THIS.

BUT, IN A LARGER SENSE, WE CAN NOT DEDICATE — WE CAN NOT CONSECRATE — WE CAN NOT HALLOW — THIS GROUND. THE BRAVE MEN, LIVING AND DEAD, WHO STRUGGLED HERE, HAVE CONSECRATED IT, FAR ABOVE OUR POOR POWER TO ADD OR DETRACT. THE WORLD WILL LITTLE NOTE, NOR LONG REMEMBER WHAT WE SAY HERE, BUT IT CAN NEVER FORGET WHAT THEY DID HERE. IT IS FOR US THE LIVING, RATHER, TO BE DEDICATED HERE TO THE UNFINISHED WORK WHICH THEY WHO FOUGHT HERE HAVE THUS FAR SO NOBLY ADVANCED. IT IS RATHER FOR US TO BE HERE DEDICATED TO THE GREAT TASK REMAINING BEFORE US — THAT FROM THESE HONORED DEAD WE TAKE INCREASED DEVOTION TO THAT CAUSE FOR WHICH THEY GAVE THE LAST FULL MEASURE OF DEVOTION — THAT WE HERE HIGHLY RESOLVE THAT THESE DEAD SHALL NOT HAVE DIED IN VAIN — THAT THIS NATION, UNDER GOD, SHALL HAVE A NEW BIRTH OF FREEDOM — AND THAT GOVERNMENT OF THE PEOPLE, BY THE PEOPLE, FOR THE PEOPLE, SHALL NOT PERISH FROM THE EARTH.