Freedom Centers Defending Freedom Next generation ICBM should be the result of robus ...

Next generation ICBM should be the result of robust competition

The problem with GBSD is that the acquisition approach did not keep pace or align with significant changes in the industrial landscape, and as a result, the cost to the American taxpayer will be higher and the quality of the system is apt to be lower. Competition is believed to provide the highest quality products at the lowest possible price. When a competition isn’t reasonable, balanced or fair, it provides none of those benefits. 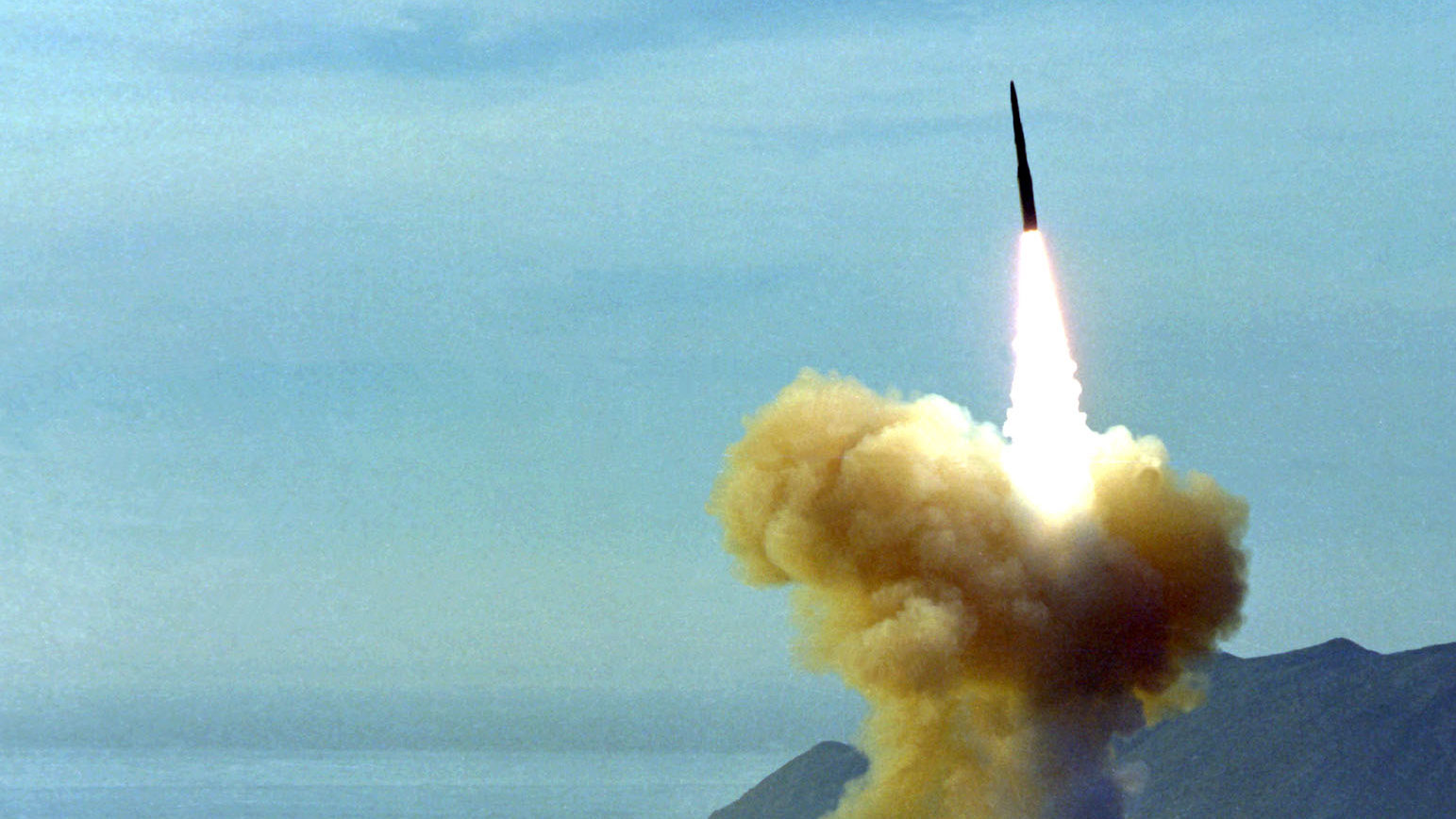 America’s Minuteman Inter-continental Ballistic Missile (ICBM) was first deployed in 1962 in the cold war environment of “Mutually Assured Destruction” and was a system designed to last 10 years.  The system has been updated over 50 to 60 years to keep pace with the growing threat of adversarial nations but the aging system requires a complete overhaul to assure continued deterrence for the next 50 years.  That is why Ground Based Strategic Deterrent (GBSD) has bi-partisan support, is a high Department of Defense (DoD) priority and must be given our full attention.

The US has many allies and friends around the globe who rely upon the US umbrella of nuclear deterrence. But there are also many adversaries who have made it clear that they would attack the US if the cost and risk are low enough. Therein lies the wisdom of “peace through strength.”  Being strong and capable means that the bad actors in the world refrain from attacking us because they fear what might happen to them as a result.  Weakness invites attack. Strength repels it. Strength also deters it.

The problem with GBSD is that the acquisition approach did not keep pace or align with significant changes in the industrial landscape, and as a result, the cost to the American taxpayer will be higher and the quality of the system is apt to be lower.  Competition is believed to provide the highest quality products at the lowest possible price. When a competition isn’t reasonable, balanced or fair, it provides none of those benefits.

The Air Force competitively selected Boeing and Northrop Grumman as the only viable providers of GBSD. Almost immediately, Northrop Grumman bought the sole, viable manufacturer of solid rocket boosters in the US – Orbital ATK, and likely did so to corner the market for GBSD.  For technological, industrial base and reliability reasons, solid rocket boosters are a major part of the GBSD program and constitute about 1/2 of the cost of each missile.  The advantage within the GBSD request for proposal to a single contractor has eliminated the balance, fairness and benefits of competition.  Consequently, Boeing informed the USAF that they will not pursue an unfair solicitation.  In my view, Boeing has made a self-evidently reasonable decision to not bid on GBSD because there is no good reason to invest millions in a “competitive” process that isn’t competitive because the outcome is predetermined by poorly conceived ground rules.

How could it have been done differently?

The Air Force could have removed the solid rocket booster component from the competition, at least within the price determination, and allowed the two engineering titans to fairly compete on the best solution that maximizes deterrent capability at the lowest price.  In all cases, the new GBSD system would include solid rocket boosters designed and built by Orbital-ATK, now owned by Northrop Grumman.  Instead, the GBSD solicitation tilted the competition for the entire GBSD program towards Northrop Grumman as a sole source contract and the cost and performance benefits of robust competition are lost.

The clock is ticking and there is an optimum solution right in front of us to resolve this problem and assure on-time GBSD deterrence.  For almost 60 years, the two companies have partnered in one way or another to design, build and deploy America’s nuclear deterrent Minuteman and the similar missile defense systems. GBSD will require the expertise and contributions of both Boeing and Northrop Grumman as Minuteman did when America won the Cold War.

If the past is any indication, both companies should play a major role and provide the best outcome as they represent the best and only viable industrial capability. I, for one, would like to think that our nuclear deterrent is a best-in-nation effort.

Some might argue that reworking the acquisition strategy will only slow down GBSD development. But the truth is, a joint teaming approach would actually speed things up and save money. Boeing and Northrop Grumman are already working on Technology Maturation and Risk Reduction (TMRR) contracts for GBSD and could begin efforts immediately to join resources on a USAF-optimized design, rather than waiting for a competition that won’t be a competition at all.   The Air Force owes it to the American taxpayer and citizen to provide a ground based deterrent soon that meets the country’s needs as cost effectively as possible. The only way forward is a joint industry team – the same team that secured our Nation in the past and can do so for the future.