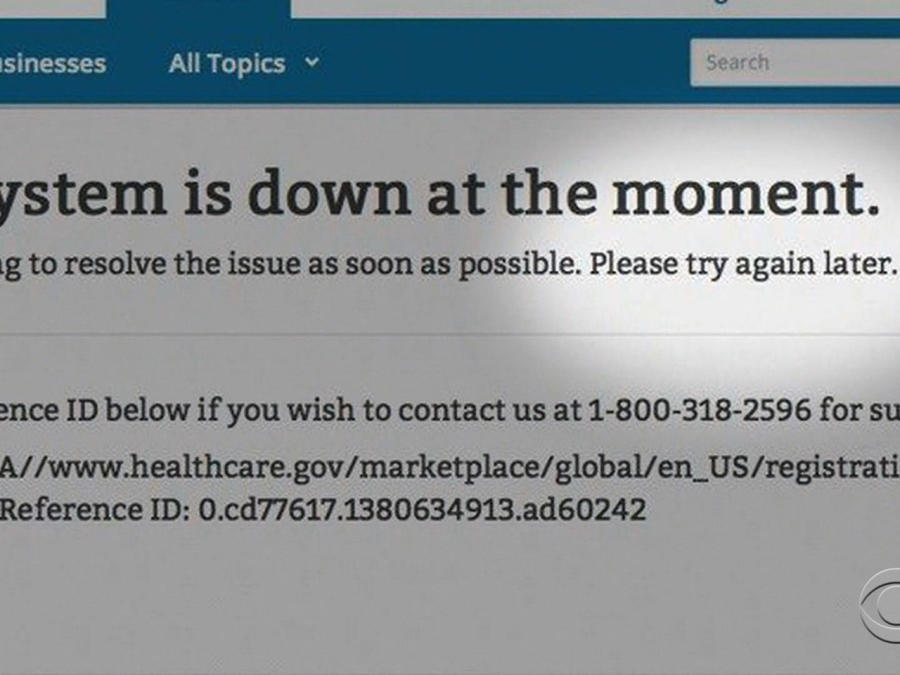 According to the Centers for Disease Control, the overall uninsured rate last year was 9.1%, the same as it was in 2015.

If you take out retirees, who are automatically covered by Medicare, the uninsured rate was 10.7% last year, up a fraction from 10.5% in 2015.

(Gallup, which surveys far fewer households than the CDC, has shown the uninsured rate climbing in 2017.)

ObamaCare defenders are quick to say that these numbers are still well below where they were in 2010, the year President Obama signed ObamaCare into law. And that’s true. The overall uninsured rate in 2010 was 16%. Even if you go back to 2007 — the last year before the recession — it was 14.5%.

So, score one for ObamaCare.

But, the CDC data also show that, despite all the hoopla over how ObamaCare would “fix” the private insurance market, all the gains in coverage under ObamaCare came from getting more people on Medicaid.

In other words, it was ObamaCare’s Medicaid expansion that did all the work of reducing the uninsured rate, not the guaranteed issue rules, benefit mandates, the multibillion dollar ObamaCare exchanges, the failed co-op experiments, the insurance bailouts, or the tens of billions of dollars each year premium subsidies.

Here are the numbers (we use 2007 data for comparison because it was the peak year before the recession, and unemployment rate was around 4.5%):

However, over those same years the share covered by private insurance dropped from 66.8% to 65.4%.

If all ObamaCare did was expand Medicaid, it almost certainly would have achieved the same reduction in uninsured.

That’s not to say the Medicaid expansion was a good idea. Medicaid’s problems with fraud and abuse, doctor shortages, and budget-busting costs are legion. One very large study found that the health of those on Medicaid wasn’t significantly better than those who lacked insurance altogether. Medicaid is in desperate need of reform, and ObamaCare opened the door to this disastrous program to millions more people.

So, if ObamaCare’s combination of government regulation and huge taxpayer subsidies can’t boost private coverage, then perhaps another approach would work better.

Say, for example, reforms that rely on private sector competition to keep health costs low and quality high — just like it does in every other part of the economy. That means less federal regulation, not more, more options for cheap insurance, not less, and more incentives for consumers to economize on their health care spending.

Republicans miserably failed to make the case for free market reforms in their last attempt at repealing ObamaCare. That doesn’t mean they should stop trying. And now that ObamaCare’s failures are plain for all to see, Republicans are in a stronger position than they were a year ago.