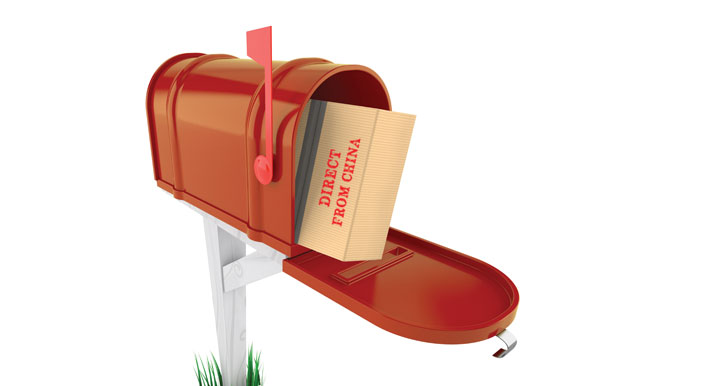 Later this week, President Trump and Chinese President Xi Jinping are expected to convene for discussions on a variety of contentious economic matters. While previous talks on tariffs, intellectual property theft, and cyber security have been disappointing, Saturday’s meeting in Buenos Aires presents a clear opportunity for breakthroughs.

Although much of trade negotiations are fraught with roadblocks and challenges, the issues of international shipping through the Universal Postal Union are far more straightforward. As the Trump Administration has pointed out, American enterprises and small businesses have suffered from an obvious one-side imbalance due to the UPU pricing treaty. The majorly reduced rates from the U.S. Postal Service have allowed businesses from China to drastically undercut U.S. companies on shipping costs.

In October, Frontiers of Freedom president George Landrith praised President Trump’s decision to withdraw the U.S. from the UPU, adding, “Chinese businesses should pay the reasonable price of their shipping. It is not right that the American taxpayer and postal rate payers have been forced to subsidize them.”

The current below-cost international rates have added to the Postal Service’s beleaguered financial position, producing losses of $410 million since 2015. Thankfully, the administration is now poised to adopt pricing changes that are financial sustainable while also creating a level playing field for domestic shippers.