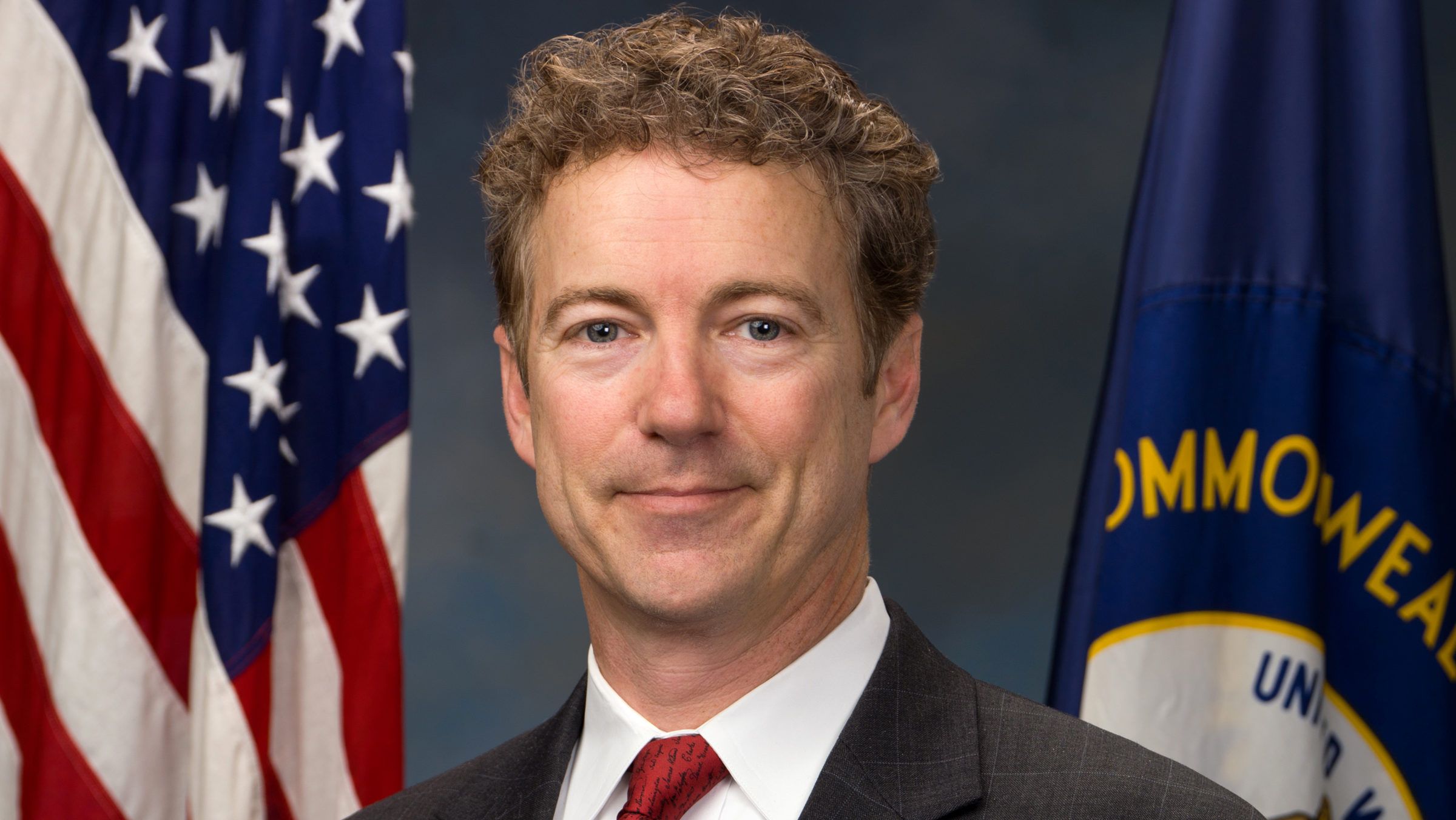 Most socialist governments rise up claiming to be the solution to a widespread economic disaster, such as peasants starving while corrupt leaders wage pointless wars. However, today’s socialists have to overcome the longest economic expansion in American history.

When Rep. Alexandria Ocasio-Cortez, D-N.Y., arrived in Washington, she set off a race on the left to see who could endorse the most extreme proposals. If you first heard about the “Green New Deal” by word of mouth, you might be forgiven if your initial impression was one of disbelief.

“Medicare-for-all” — over $30 trillion. Guaranteed “green” housing, $1.6 to $4.2 trillion, and “food security,” $1.5 billion. Anybody else alarmed that the projects are so grandiose that the cost can only be approximated to within a few trillion dollars?

But is the Green New Deal socialism? Let’s consider how AOC and Bernie and their merry troupe of socialists will accomplish their dream. How and who will close down the fossil fuel factories? What government SWAT team will shut down the automobile manufacturers and the gas stations? Who will force the people from their current homes into “green living quarters”?

And what about all those carbon-producing cows? AOC is ready with an answer. In the outline she and Sen. Edward Markey, D-Mass., released, they explained that they “set a goal to get to net-zero, rather than zero emissions, in 10 years because we aren’t sure that we’ll be able to fully get rid of farting cows and airplanes that fast.”

Don’t laugh. California is well on its way to regulating cows out of existence. According to the Los Angeles Times, the San Joaquin Valley Air Pollution Control District claims that “gases from ruminating dairy cows, not exhaust from cars, are the region’s biggest single source of a chief smog-forming pollutant.”

It would be funny if these climate change alarmists weren’t serious. It’s not only cows these crazies want to eliminate, but humans as well. CO2 exhalers — aka all animals, including humans — are a big part of the problem, according to environmentalist Diane Francis. Writing at the Canadian National Post, she claims that “the world’s other species, vegetation, resources, oceans, arable land, water supplies and atmosphere are being destroyed and pushed out of existence as a result of humanity’s soaring reproduction rate.”

Francis’s answer? She believes that a “planetary law, such as China’s one-child policy, is the only way to reverse the disastrous global birthrate currently, which is one million births every four days.”

Think about that. In addition to eliminating the belching cows, some environmental extremists actually propose emulating China’s mass abortion and mandatory reproductive limitations.

Beyond the mind-boggling costs and outright lunacy of restricting the populations of humans and cows, the Green New Deal also promises a primary goal of socialism — communal ownership.

AOC’s legislative resolution calls for “providing and leveraging, in a way that ensures that the public receives appropriate ownership stakes … [in] businesses working on the Green New Deal mobilization,” as well as “community ownership” in “local and regional economies.”