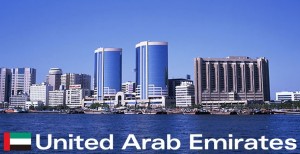 The origin of infinite religious, ethnic and existential hatred that has coalesced into totalitarian political ambition by a significant minority in the World of Islam can be found in (i) the discombobulated mixture of perceived victimhood; (ii) hyperbolic belief in the victim’s moral superiority; (iii) utopian vision of an uninterrupted progression toward the absolute, God-like state of the individual and society; and (iv) an utterly ridiculous conviction that perfection can come from the pursuit of radical evil. The tragedy of this politics of hatred is that while it elevates individual and societal purity to supreme objective, it accomplishes the exact opposite, because it corrupts the processes upon which the normal progress of humanity depends. END_OF_DOCUMENT_TOKEN_TO_BE_REPLACED 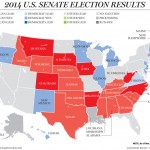 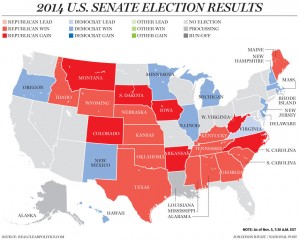 Editor’s note: John Avlon is a CNN contributor and senior political columnist for Newsweek and The Daily Beast. He is co-editor of the book “Deadline Artists: America’s Greatest Newspaper Columns.” He is a regular contributor to “Erin Burnett OutFront” and is a member of the OutFront Political Strike Team. For more political analysis, tune in to “Erin Burnett OutFront” at 7 ET weeknights.

Everybody knows the Republican Party is basically an all-white bastion, right? After all, even Colin Powell condemned the “dark vein of intolerance” that has flowed through his party since the post-civil rights era political realignment.

Now with President Barack Obama leading the Democrats into a second term — buoyed by overwhelming victory margins among African-Americans and Hispanics — it’s clear the GOP has some serious catching up to do. END_OF_DOCUMENT_TOKEN_TO_BE_REPLACED